The NMIXX wants you to throw the “DICE” back 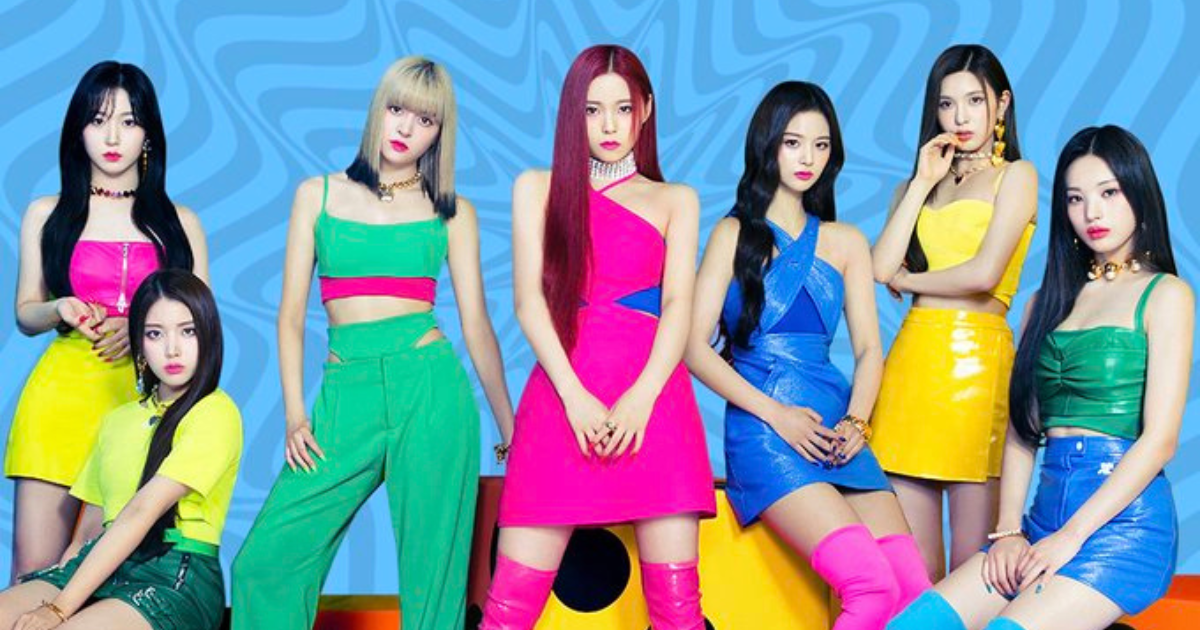 NMIXX is finally back! A group of debutants from JYP Entertainment released their first track “DICE” and the album “ENTWURF”.

NMIXX didn’t change its concept with the song and continued their multi-genre style combined in one song.

“DICE” is a complex song with different genres such as jazz, dreamy trap, pop and hip-hop. Its rhythmic wind-based chorus and powerful vocals provided by the girls from NMIXX will leave you addicted to the song.

According to NAVER, it is about comparing and adventure trying to make the transition to “MIXXTOPIA”, the own world of a girly group, while in the game.

They faced many obstacles and opponents, playing a dice game with unknown presence, but still pushed to get there.

(Photo: NMIXX – Twitter)
The NMIXX wants you to throw the “DICE” back

The music video is a mix of colorful worldviews and different places that the members of NMIXX have faced.

Like the song, the music video is a combination of different things as it shows the games and the way members play against each other against their opponents.

It had an open end that made fans wonder if it would have Part Two or a sequel that would still show the girls playing the game.

Presentation of the NMIXX Comeback from “DICE”

In the afternoon of September 19, there was a press presentation to commemorate the release of NMIXX’s second digital single, “ENTWURF”.

(Photo: NAVER)
The NMIXX wants you to throw the “DICE” back

The show started after the host introduced the NMIXX members. Haewon, one of their lead singers, said it was their first comeback, seven months after their debut. NMIXX wants to show their more mature side. She asked the people present to look forward to their future actions.

Haewon continued: “This song means boldly carving out your destiny in any situation, without succumbing to adversity.”

They also performed the second song from the digital single “ENTWURF”, “Cool (Your Rainbow)”. 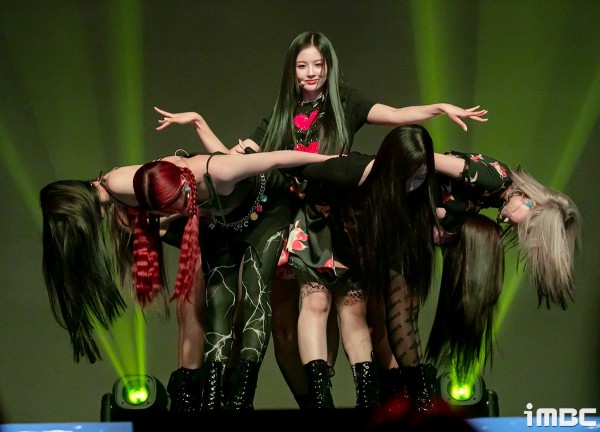 (Photo: IMBC)
The NMIXX wants you to throw the “DICE” back

NSWER reaction to the return of the NMIXX

The music video on the official YouTube channel of JYP Entertainment has half a million views one hour after its premiere.

There are also over 125,000 likes and thousands of comments praising NMIXX members.

“Now I finally understand why they are called NMIXX. In one song you get a bit of everything. I’m so glad they stick to the CHANGE-UP style! They stand out from the crowd. Okay! Dice takes them further! Visualizations and choreography blow me away! I can’t wait to see them in concert!

They are also the number one topic in music on Twitter as fans have tweeted about their excitement and reaction to the music video.

Many fans tweet their praises as NMIXX wowed them with its first comeback.

RAPPER LILY IS CRAZY? SHE IS SO TALENTED THAT I AM SO PROUD pic.twitter.com/rB2HRcBuJI

Have you watched the NMIXX music video “DICE”?