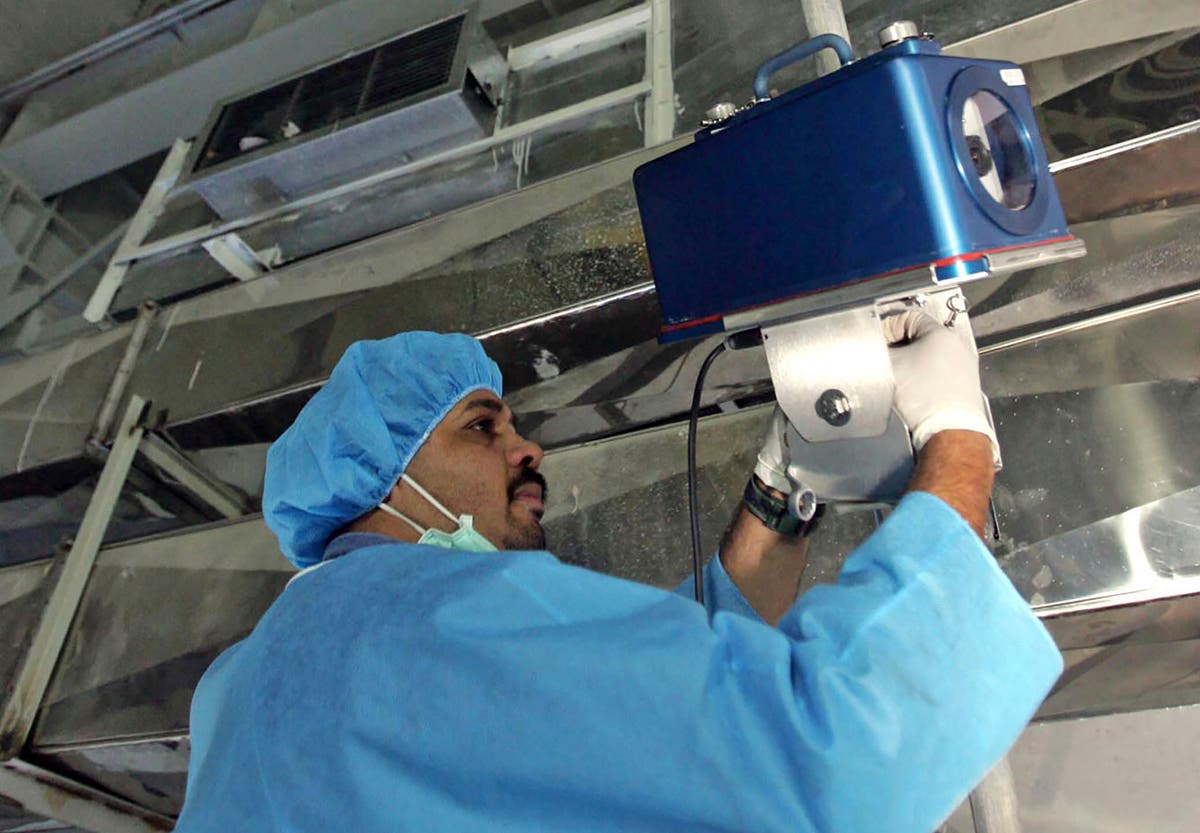 The International Atomic Energy Agency (IAEA) reported that Iran is enriching uranium to 60% purity at its Fordow plant as part of a plan to expand its enrichment capacity against objections from Western countries.

In a Tuesday statement, IAEA Director General Rafael Grossi said: “Iran has started production of highly enriched uranium – UF6 enriched to 60% – using the existing two cascades of IR-6 centrifuges at the Fordow Fuel Enrichment Plant (FFEP), in addition to such production, which has place in Natanz from April 2021.”

According to a BBC report, military uranium is 90% or more enriched.

As part of the 2015 nuclear deal with China, France, Germany, Russia, the US and the UK, Tehran was allowed to enrich uranium to a purity of 3.67%.

Grossi added in his statement that Iran has installed more “cascades of advanced IR-6 centrifuges” and is planning a “significant expansion of the production of low-enriched uranium – UF6 enriched to 5% or up to 20% – in Fordow,” which is near the north-central city Qom, through these advanced centrifuges, reports CNN.

Tehran’s move appears to be in retaliation for a resolution passed last week by the UN nuclear watchdog, in which the 35-member board of governors ordered Iran to cooperate in a year-long investigation into the origin of uranium particles found at three undeclared locations in the country.

According to the 2015 nuclear pact between Iran and six countries, Tehran was only allowed to use first-generation IR-1 centrifuges.

After a failed deal in 2018, when then-US President Donald Trump pulled out of it, Tehran installed more efficient and advanced centrifuges such as the IR-2m, IR-4 and IR-6.

Enrichment at Fordow, which had been prohibited under the agreement, also resumed.

The IAEA said that in the longer term, Iran plans to expand its underground commercial-scale fuel enrichment facility in Natanz.

“Iran continues to develop its fuel enrichment activities at the Natanz Fuel Enrichment Plant and now plans to install a second production building that can accommodate more than 100 centrifuge cascades,” the statement added.

The IAEA statement came hours after Iranian state media Press TV reported that Tehran had informed the UN nuclear watchdog that it would increase uranium enrichment to 60%.

Press TV described it as Tehran’s “strong message to the recent anti-Iran resolution adopted by the IAEA Board of Governors.”