The oldest BTS member, Jin, confirmed his enlistment on December 13 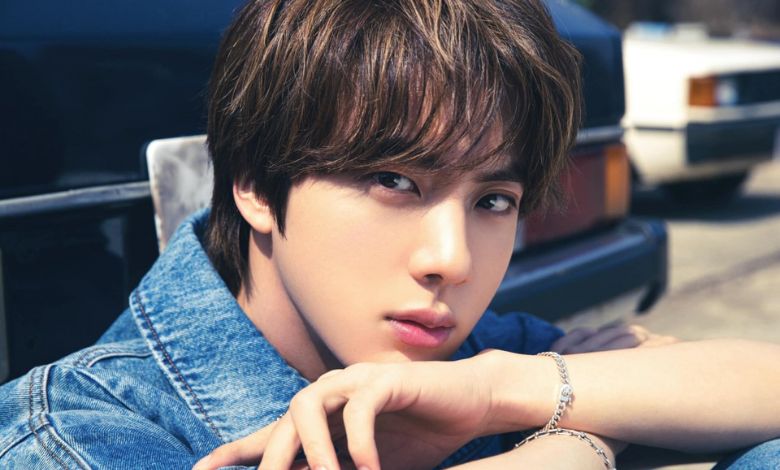 Jin will be the first BTS member to enlist.

According to the Ministry of National Defense, BTS’s Jin will enlist at the recruit training center in Yeoncheon, Gyeonggi Province on December 13 and undergo five weeks of training before being sent to the front-line unit.

Jin announced his intention to puff after a BTS concert in Busan last month. In fact, upon returning to Korea after performing his solo single “The Astronaut” with Coldplay in Buenos Aires, Argentina, he applied for an enlistment deferment.

Jin, who turns 30 this year, received a recommendation from the Minister of Culture, Sports and Tourism to defer his enlistment under the 2020 Amended Military Service Act. Therefore, his enlistment was postponed to the end of this year.

The Ministry of National Defense is able to provide BTS with opportunities if members themselves wish to attend an event in the public interest or national interest after enlistment.