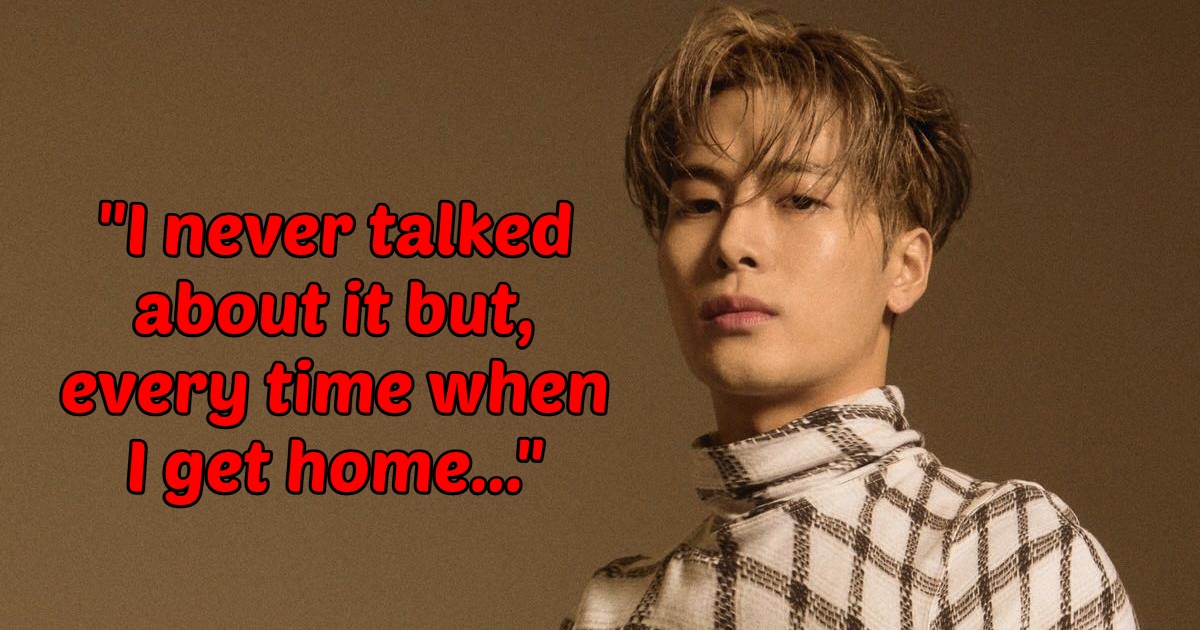 He leaves them, even if he goes abroad for months.

GOT7‘s Jackson Wang opened up about his life in the latest episode Eric Namuser podcast Daebak show. Jackson did not hide anything, even when Eric asked him to talk about the mental breakdown he had had for over a year.

To wrap up the show, Eric addressed some concerns that Jackson fans had sent to them to discuss. The first was:When I am among friends, I am very happy. But when I’m alone, I feel lonely and depressed – is it just me?“

Jackson completely shared the thoughts of the fans. He said even then he would feel lonely when he came home after filming the podcast.

For the first time in his career, Jackson decided to share his life story without holding back. He said,

The singer was not afraid to share his struggles with so many people who constantly relied on him at work. He even had to look after his parents. When he came home, the light symbolized someone or something he could rely on for a change to comfort him.

Eric empathized with his friend, pointing out that being a celebrity that so many rely on looks glamorous on the surface, but there’s also tremendous pressure to work constantly and provide for them.

Watch the full video below. Jackson and Eric talk about the depression that sometimes comes when you’re left alone at 12:49.