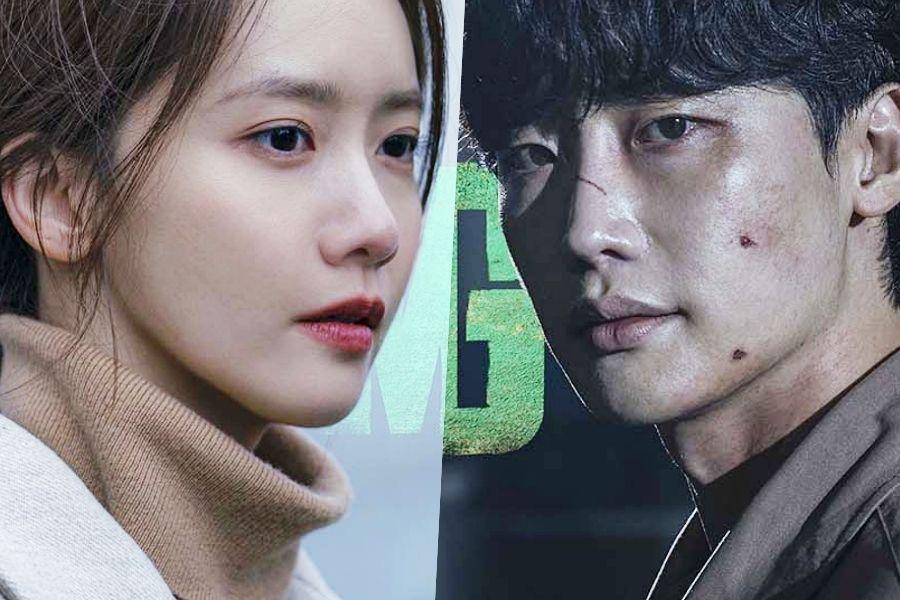 The producers of the MBC series “Big Mouth” have officially answered questions about the possibility of the second season of the hit drama.

“Big Mouth,” drama noir with Lee Jong Suk and YoonA from Girls’ Generation, aired its highly anticipated finale on September 17th. Even though the episode closed most of the story, some viewers speculated that the show deliberately left the possibility of a second season open.

On September 18, the producers of Big Mouth reacted cautiously, telling StarNews: “We think it’s too early to discuss Season 2.”

They added: “We will work hard to try to come back with a good project.”

Meanwhile, the finale of “Big Mouth” achieved the highest viewership in the entire drama cycle.

Would you be interested in “Big Mouth” coming back in season two?