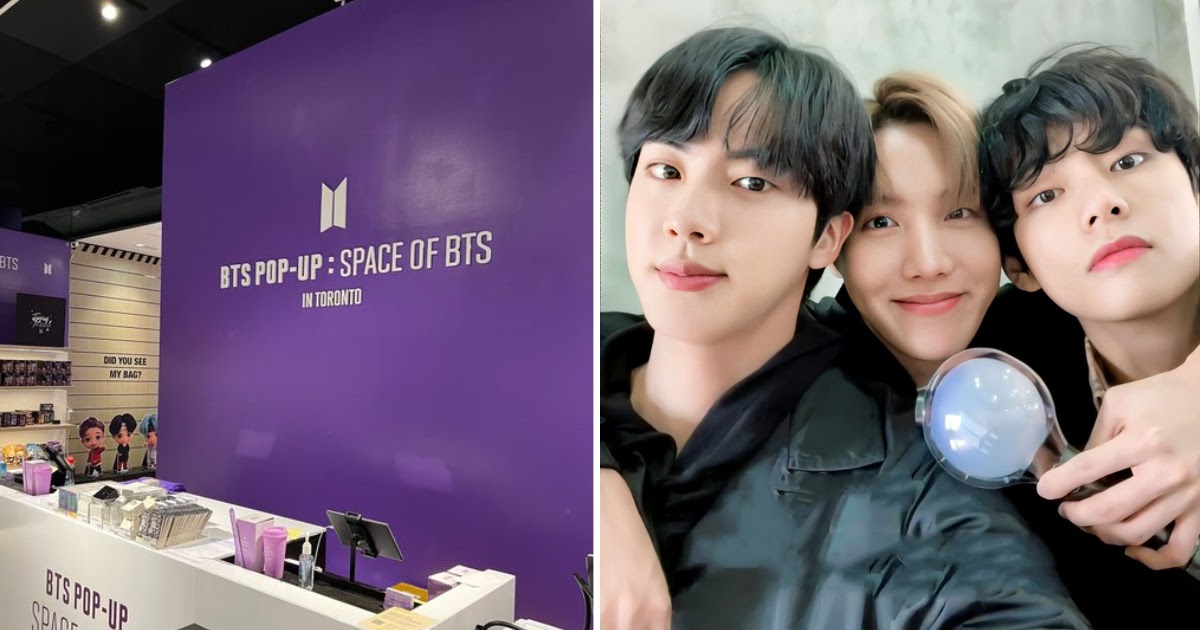 “Wait, I thought ARMYs were always complaining about being broke …”

BTS debuted in 2013 and since then the group has gained worldwide fame and popularity. Thanks to their crazy talent, dazzling visuals and cute personalities, the members won the hearts of Internet users all over the world.

Given their global impact, it is no surprise that the members have been dubbed “Sold-out Kings”.

Whether it’s albums, tours, or even products they’ve just used, BTS has a habit of selling stuff. Tickets for their tours can literally be sold out in minutes, even for the biggest venues. The lines are huge as ARMYs are waiting for a glimpse of their favorite group.

It seems people are lining up not only for the concerts. The BTS pop-up store opened at the Toronto Eaton Center at the end of August in Toronto, Canada.

There have always been crowded queues since it was open, and many even camped for hours to make sure they had their first chance at buying BTS gadgets.

Not surprisingly, after seeing the amount of merchandise in the store, it wasn’t shocking why the ARMYs were queuing because they had so many amazing inventory.

However, less than two weeks after the store opened, it was recently announced that the location would be temporarily closed. According to the store’s Instagram account, they explained that they were sending a notification to make fans aware.

However, this reasoning explained in the second image in the post showed the real impact of BTS around the world.

The company explained that even after a few weeks of opening, they had sold out everything in the store. They also added that the global situation made it practically impossible to keep the store open while satisfying fan requests.

In an article from DailyHive, they interviewed the founder of Sukoshi Mart, the company that opened the store. Although Linda Dang explained that the problems were not helped by importing goods from abroad, she also acknowledged the importance of the store’s popularity.

“It wouldn’t be an exaggeration to say that things were literally” flying off the shelf, “she said, adding that Tiny Tan’s purple mood light had sold out within hours of opening day.

When the news was announced, ARMYs reacted with the funniest response to the post.

While many have highlighted BTS’s influence, others have joked that ARMYs always say how broke they are, but they managed to buy so much in the store that they couldn’t keep up with demand. Some even joked that the Canadian ARMY are “really hungry” for the goods and that is why the demand was so high.

The influence of BTS cannot be denied, and like King Midas, it seems as if anything they touch turns to gold. Hopefully the store will be replenished soon, and the Canadian ARMYs will be able to take the rest of their merchandise. As other pop-up stores are opening up all over the world, including in Dubai, it’s really a great time to become ARMY.