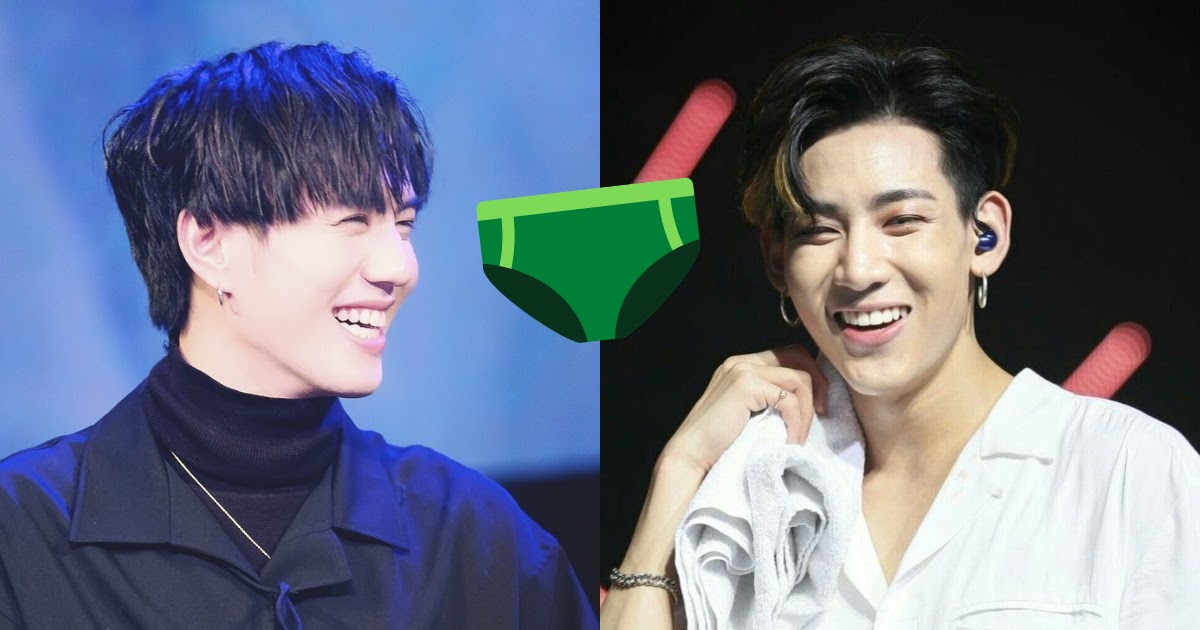 Leave BamBam to find a way to tease his members!

GOT7‘s BamBam and Yugyeom are part of the group Maknae line and as such, fans became accustomed to their mischievous behavior towards both themselves and other members of the group.

…to their general antics and having fun together, fans always know that these two share the best chaotic friendship.

BamBam recently joined Weaver live and after spending some time getting to know the platform, I went live to talk to the fans. He told a little about his day and a few other things that were going on in his life.

Bambam almost went to Japan 3 days ago but can’t because of work. some Abyss workers are there now and they asked him to go with them but he can’t 🥺#BamBam #BamBam @BamBam1A #GOT7 @GOT7 @BAMBAMxABYSS pic.twitter.com/fWrsy6CLvm

A little later during the live stream, a fan asked if BamBam had sent Yugyeom a message to celebrate his birthday. BamBam replied that he not only sent him a message, but also gave him a hilarious gift, according to fan translations.

Yes, I texted him at dawn and gave him a birthday present… how to say… Yugyeom would often pull up his shirt at concerts to show his tattoo, so I gave him nice underwear/panties.

Although it seems like BamBam was joking, during his tour Yugyeom drove fans crazy by pulling up his shirt and showing his rib tattoo. His underwear is also shown in the process, so BamBam’s logic makes sense!

Finally a witness @yugyeomDandelion (and abs) tattoo in all its glory 🥺❤️

I’m so sorry @JacksonWang852, Your Jacky was delighted today. I’ll be back tomorrow, I promise. Show off your Team Wang tattoo too 👀#YUGYEOMLIVEINMANILA #YUGYEOM pic.twitter.com/WiPJTNKoxG

Leave it to BamBam to find a gift that is both functional and can be used as a fun way to tease a classmate!