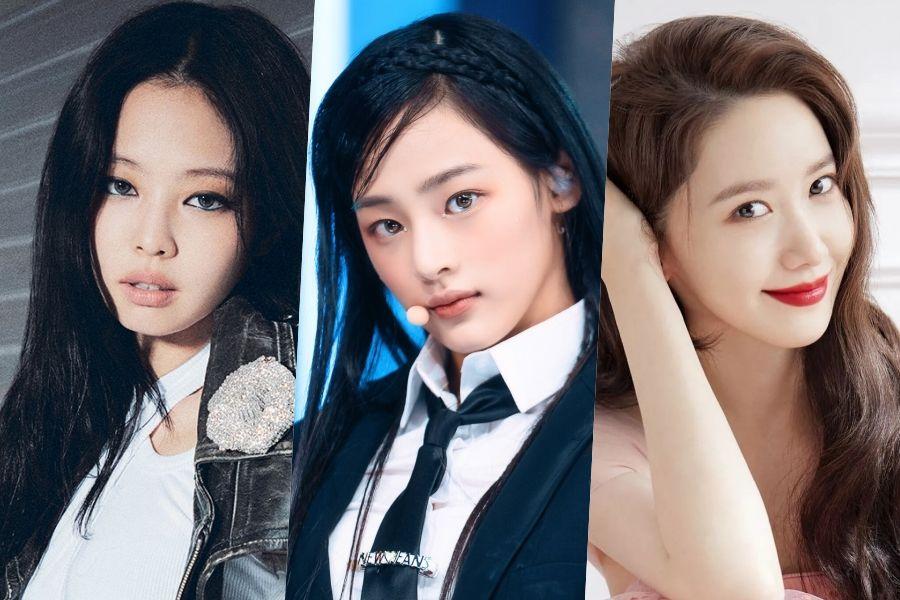 The rankings were derived from an analysis of consumer participation, media coverage, communication and public awareness indicators of 579 female members of the girls’ group, using large datasets collected from August 18 to September 18.

Jennie of BLACKPINK remained at the top of the list this month with a Brand Reputation Index of 5,059,756 in September. High-ranking phrases in her keyword analysis include “world tour,” “YouTube”, and “Billboard,” while her highest-rated related terms are “release,” “outstanding,” and “powerful.” A positivity and negativity analysis of Jennie also showed a score of 85.98 percent positive responses.

Meanwhile, Minji of NewJeans climbed to second place in the ranking with a brand reputation index of 4,574,344.

Girls’ Generation’s YoonA came in third in September with a brand reputation index of 4,096,329, followed by Oh My Girl’s Mimi in fourth and BLACKPINK’s Jisoo in fifth.

Check out the top 30 this month below!

Watch YoonA in her movie “Miracle: Letters to the President” with the credits below!