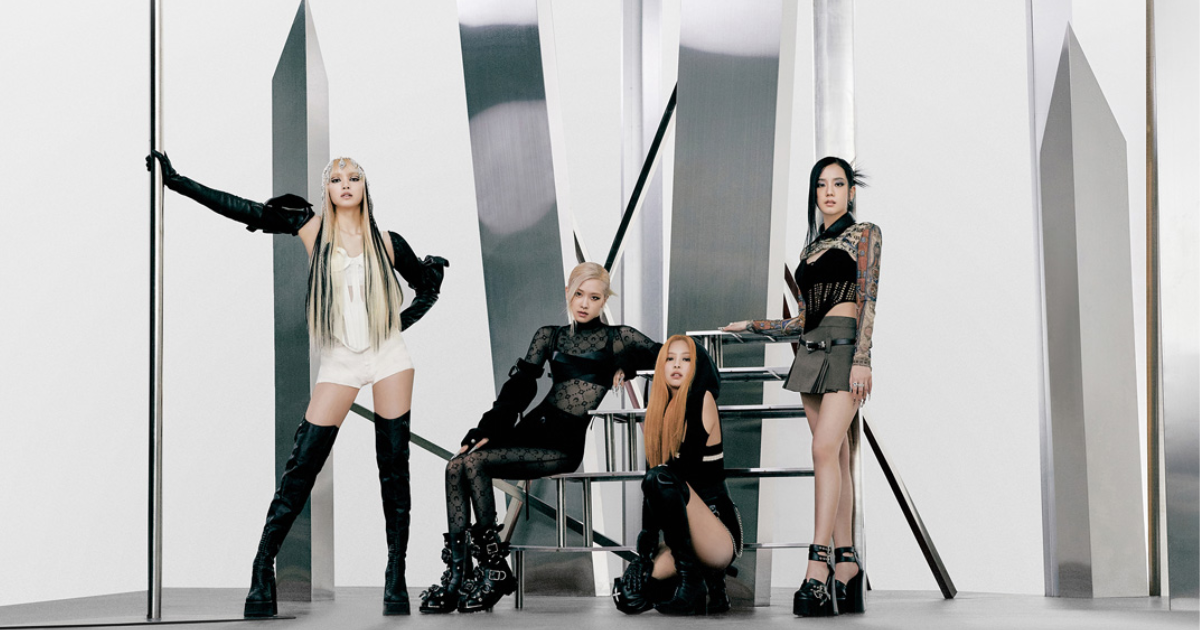 BLACKPINK has released a teaser of the music video for the new title track “Shut Down” and the BLINKs are excited to hear it!

The 16-second background music in the music video for the music video “Shut Down” is a classic masterpiece of the famous violinist Paganini. “La Campanella” aroused the curiosity of many K-pop fans, not only BLINKS.

MV BLACKPINK’s “Shut Down” teaser started with only the instrumental sound of a violin, while the video shows a place that appeared to be abandoned.

While it is colorful with all the lights and signs, it looks broken or turned off. In addition, all characters relate to BLACKPINK and their previous hits such as “Boombayah”, “Pretty Savage”, “Ddu Du Ddu Du” and “Playing With Fire”. It also has a warning tape, but with the words “BLACKPINK IN YOUR AREA”.

The music video blends in perfectly with the music as it is both creepy and haunted. The BLINKs say they were surprised to hear the BLACKPINK melody.

“It sounds so ominous for some reason that the melody literally makes my heart beat faster. If that makes sense. “

“That sounds promising, and I like the text,” Hold me, lock you up. ” I can’t wait to hear the whole song. When I heard the music you would think you would see Brigderton’s vibes in MV lol. I’m interested in how they integrate it into hip-hop. “

“Classical music is one of the most beautiful music that has ever been created. What not to get excited about? “

The “Shut Down” BLACKPINK teaser shows the members one by one, with Rosé coming first wearing a denim jacket. She is seen driving a white convertible. Then Jennie comes out in a black dress. Jisoo seems to be in a deserted place and Lisa is shown last. In the clip, Lisa is wearing thick winter clothes with a camouflage print and makes a gun mark that matches the teaser music.

I ended the evening with the trailer for the Blackpink music video. I woke up to the sound of it. I made it my alarm. Yes.

“Keep watching me lock you up.” pic.twitter.com/sXQsCj4rTv

“Shut Down” really hits you differently, the whole album adds power and makes you suddenly dance in your room and be yourself. “

“Blackpink never disappoints, it looks amazing! I love the way they have the names of their previous songs on the wall. I can’t wait for this song !!!”

“Addiction will not be a joke, I repeat it ㅋ ㅋㅋㅋ”

Two years after BLACKPINK released their first full album “THE ALBUM”, the quartet will finally meet their BLINKs again with the long-awaited second album “BORN PINK” on September 16th.

Moreover, BLACKPINK has also accomplished a huge feat after pre-orders of “BORN PINK” have sold over 2 million copies since August 25.

IN CASE YOU MISS IT: BLACKPINK is re-making history with “Pink Venom” on the Official UK Singles Chart

Did you pre-order your album “BORN PINK”?