The TXT Protocol team thought Soobin was in danger, but the truth was much funnier 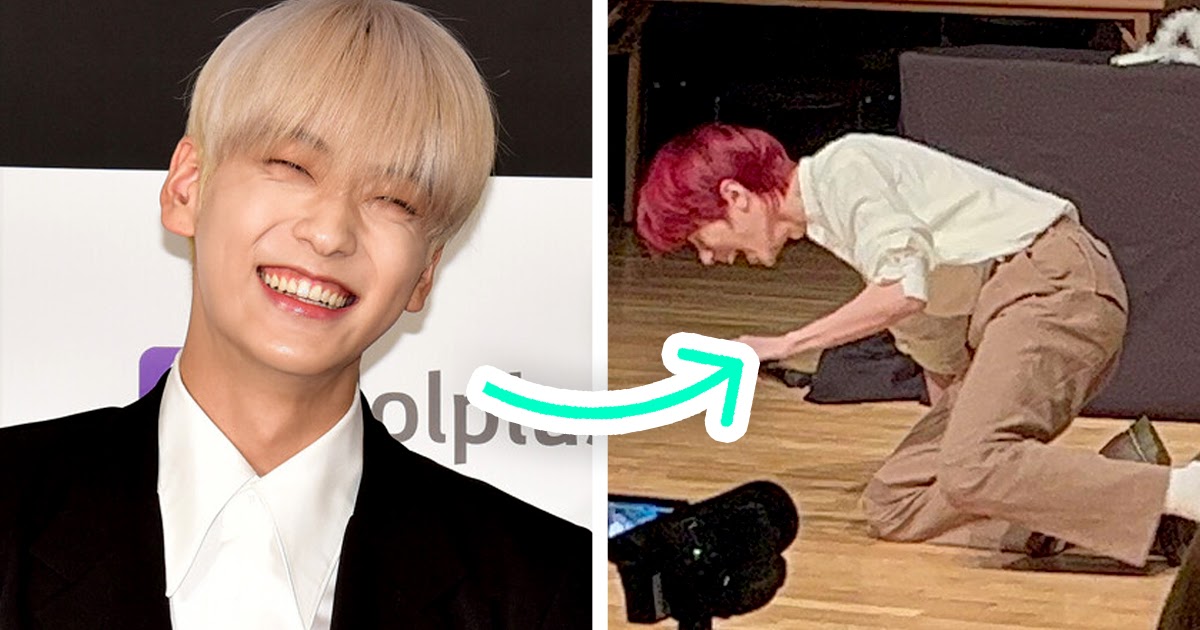 textThe protocol team is always on the side of the members to play with them or monitor their safety. While signing by fans Soobin shared an incident where the team was ready to protect him from danger, all because of a little misunderstanding.

Since members like to have fun by seeing who can shower faster, their protocol team became concerned when Soobin spent an entire hour in the bathroom. Remembering Soobin’s fear of water-related activities such as swimming in deep water, they thought the idol had passed out.

Confirmed by Beomgyu’s funny reaction, it turns out that the protocol team had nothing to worry about.

Soobin explained that he only showered for an entire hour without any mishaps. When Beomgyu heard the protocol team’s concern, he laughed so hard that he collapsed on the stage.

Beomgyu wasn’t the only one laughing. Fans have noticed that the protocol team is just as dramatically hilarious as the members of TXT. No wonder they all get along so well.