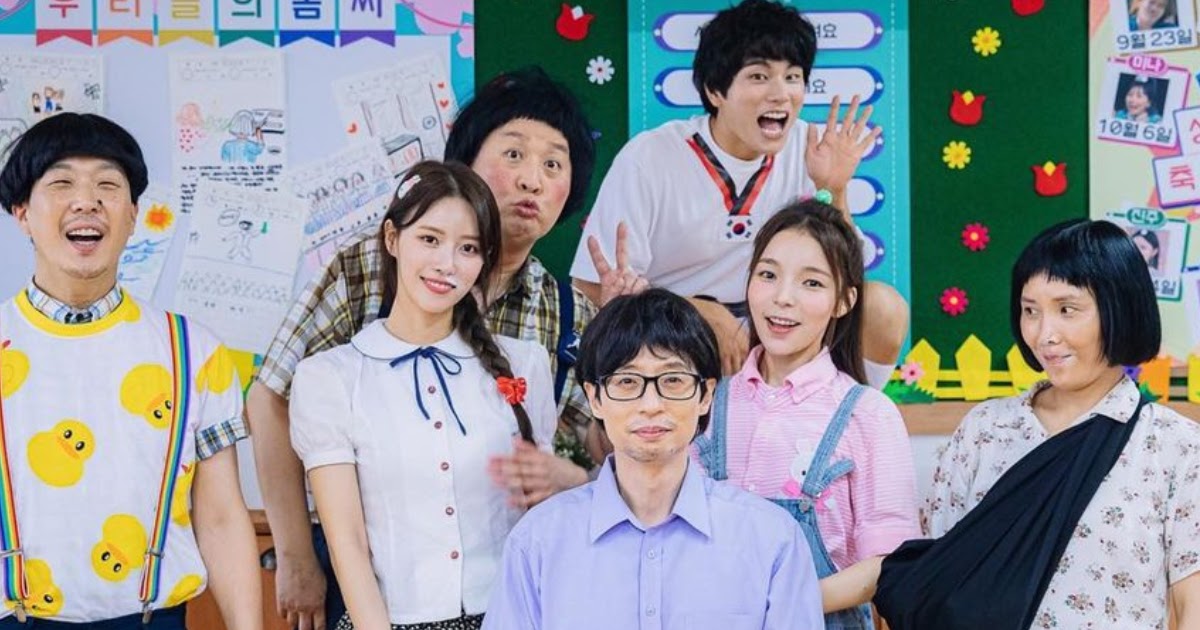 The episode of the program on September 10 received a rating of 4.5% viewers, according to Nielsen Korea, the lowest exhibition of the year. Particularly disturbing is the fact that the series received the lowest rating despite new members and actors Lee Yi Kyung and Jin Joo Park joining the program.

The evaluation of the program remained stagnant and amounted to approximately 5-7%. After WSG Wannabe’s long-awaited arc failed due to the slow pace and choices made by the production team, the show was on a three-week hiatus. The series announced its return with the addition of actors Lee Yi Kyung and Park Jin Joo as regular cast members.

Lee Yi Kyung has recently made progress in entertainment shows. The model became a television personality and the actor was best known as a panelist prior to joining the show. Actress Park Jin Joo was clearly the breakout star of the WSG Wannabe series. The actors who joined the performance initially aroused expectation, but after a week it seems that the novelty is over.

Internet users gathered online to comment on the horrific recent form of the program, with many blaming the program’s format. In fact, many of the show’s arcs involve guests that make up the music group. Many others said they preferred to see Yoo Jae Suk run the program alone with occasional guests.