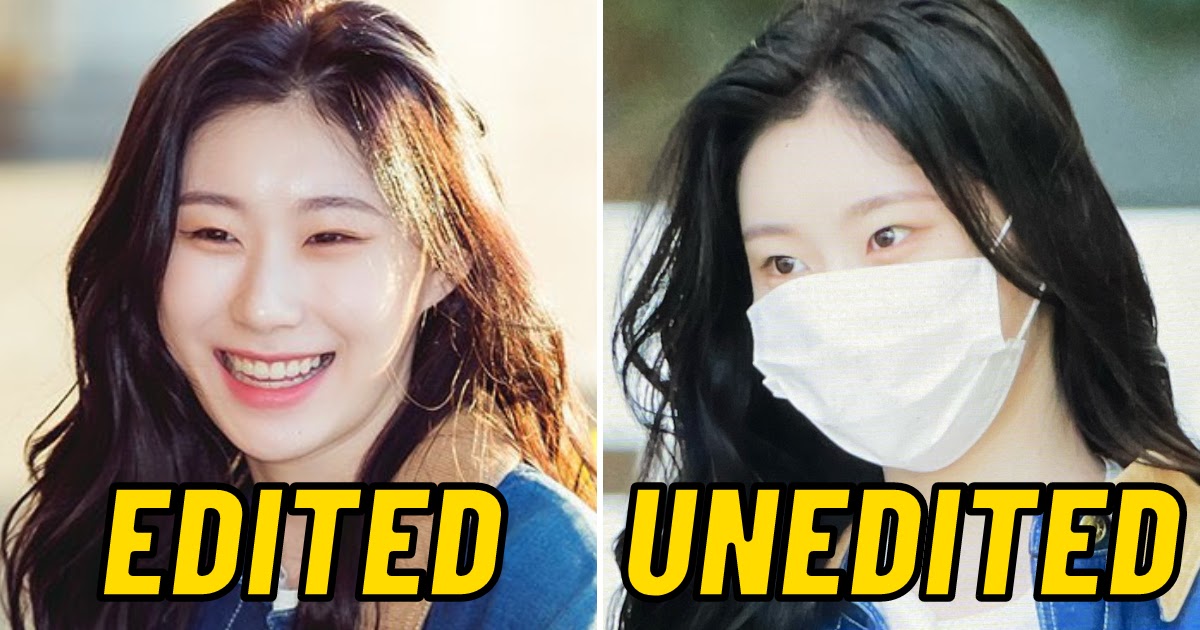 They all looked stunning today!

ITZY still amazes everyone with its beauty!

September 21 Yeji, Lia, Ryujin, Chaeryeongand Yuna appeared in Gimpo International An airport where a crowd of journalists and fans greeted before their departure to Japan.

Needless to say, they impressed everyone with their top-notch visuals, attracking edited and unedited photos proves why.

Check them out below!

First, Yuna was one of the most eye-catching members today. She showed off her fresh blonde hair that was styled to perfection in loose curls.

Corrected or not, she was a ray of sunshine in every photo and video of her taken.

Who can deny that he’s top visual?

Lia was also stunning with the short flight schedule at the airport. Here she rocked a combination of a cardigan and mini skirt and a micro purse that she couldn’t help but show off.

In both edited and unedited shots, she was as cute as possible!

Yeji was breathtaking in the photos taken by both journalists and fansites. She caught everyone’s attention the moment she stepped out of the company car, looking composed and cool.

Photos from her fan side did not disappoint. Considering most of the preview images are unedited as they come directly from the MIDZA cameras, they showed just how pretty Yeji is in a more accurate way.

The photos from the airport below show that Chaeryeong blooms more and more as time goes on. She was a favorite camera that looked flawless from every angle it was captured at.

In particular, her unedited shots were distinguished by emphasizing her natural beauty.

Finally, but definitely not least, Ryujin was a total bomb in her black outfit. Confident was the definition of a “girl in love.”

This was evident in both edited and unedited photos.

ryujin @ gimpo airport on the way to Japan pic.twitter.com/VJ0Rh2YPb6

Effortlessly beautiful, this is Ryujin!

Check out other moments below where ITZY’s visuals were in the spotlight.

10+ times ITZY made our hearts stop in “no makeup” makeup