This female celebrity “ignores” news from top celebrities, with the exception of Mark’s NCT news 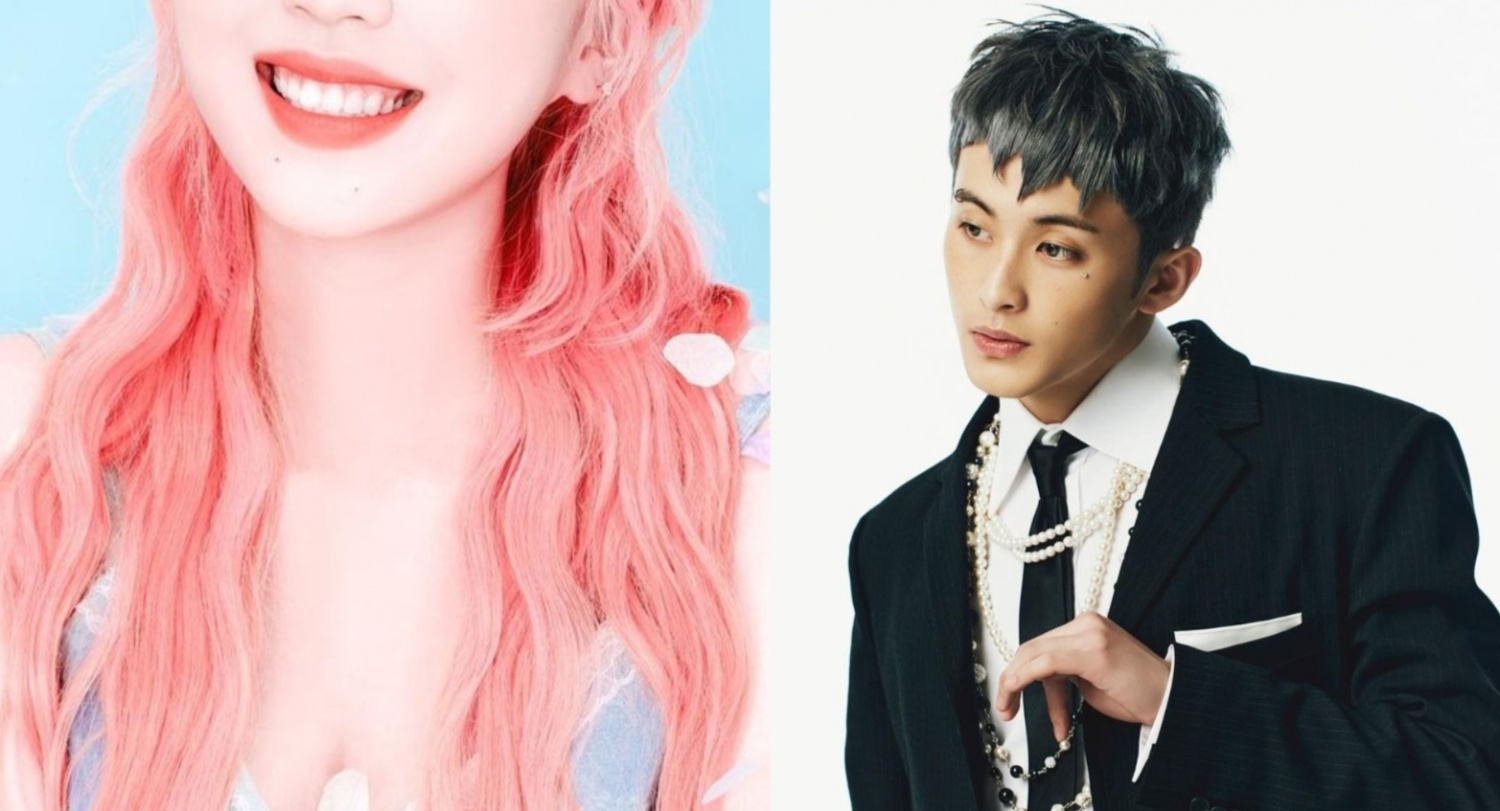 This 20-year-old star is famous for ignoring news, even from the best idols and personalities, but definitely can’t ignore NCT Mark’s charm and charisma! Do you know who this celebrity is?

Lee Young Ji rarely responds to messages from celebrities, with the exception of NCT Mark

Rapper and dancer Lee Young Ji, known for not usually communicating with her colleagues, immediately responded to the message of her favorite star.

On September 12, Lee Young Ji hosted “Ask Anything” on her Instagram Story and expressed admiration for NCT Mark. 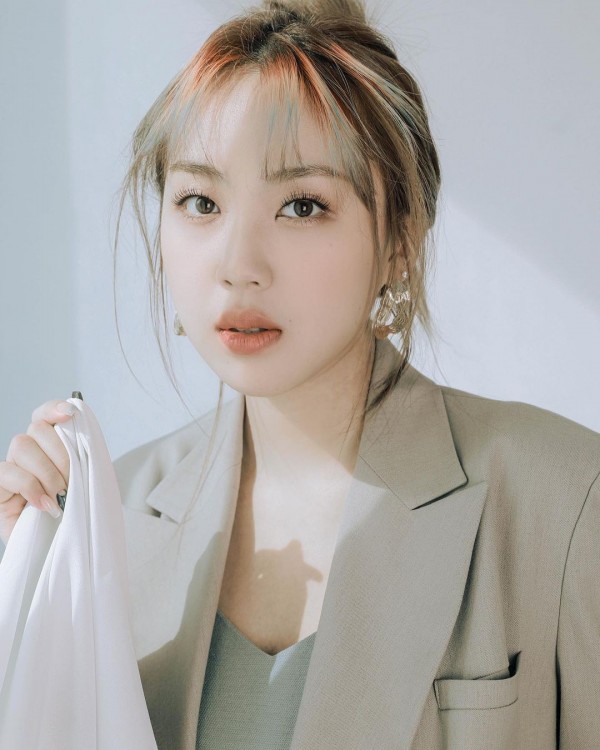 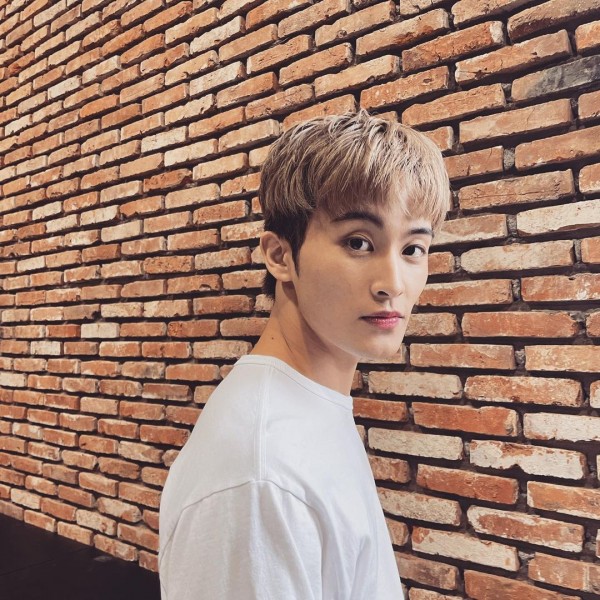 One fan in particular asked the rapper:

“Can’t you reveal what you sent on Bubble? I’m curious.”

Lee Young Ji then showed her conversation about Bubble, saying:

“Mullet is in season. Make sure you get a good dinner.”

While Mark’s name was not revealed, K-pop fans assumed it was news for the idol as she recently revealed that she is following one idol on Bubble which is NCT Mark. 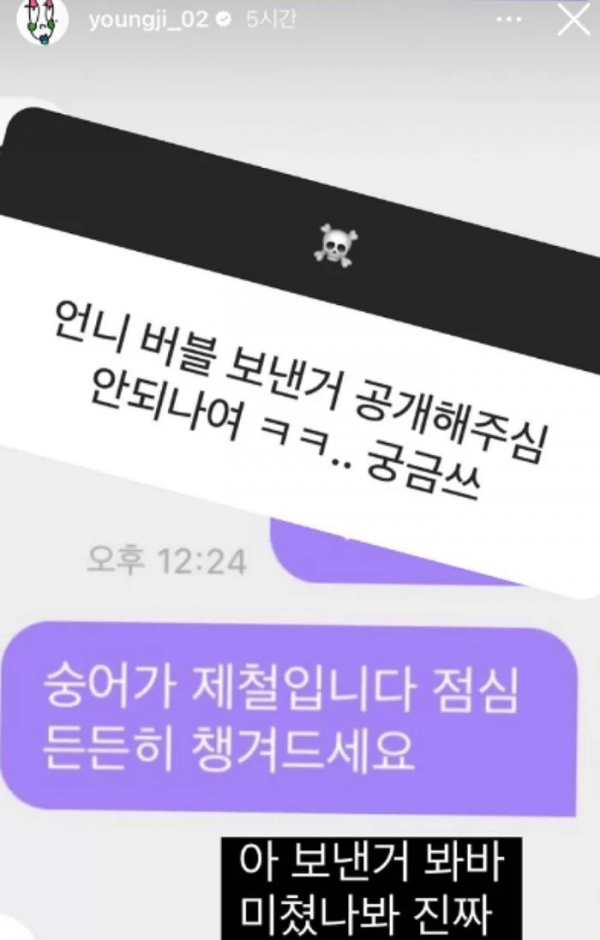 One fan assumed that Lee Young Ji responded to Mark’s message at 12:22 PM asking, “How are you? What are you doing?”

In the screenshot, Lee Young Ji replied to him at 12:24 PM, which is just two minutes after the message. 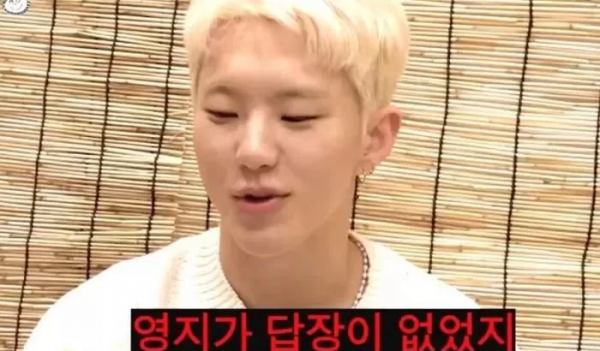 As soon as this information hit social media, fans were amazed at the love and passion she has for Mark, given that she is famous for her slow response to artists who contact her.

One of them is Yoo Jae Suk, who is also called “Nation’s MC”. She is loved by Koreans of all ages and it was a great honor to have contact with her.

But a significant personality last May expressed frustration after receiving a reply from Lee Young Ji after a week. She certified this by saying that he had received a reply within three days.

SEVENTEEN Hoshi also noted that he was unable to contact Lee Young Ji, saying he was disappointed. He said:

“I recorded a song twice to ask Lee Young Ji to perform, but she didn’t reply.” 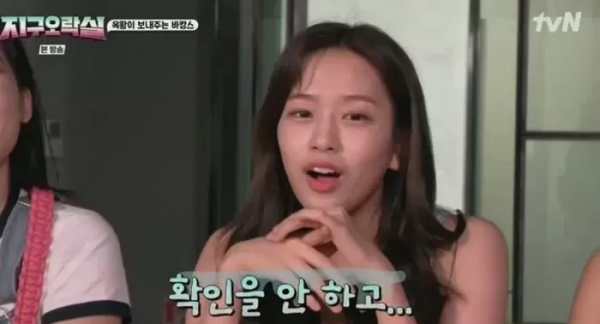 (Photo: An Yujin (The Insight))

IVE An Yujin and Oh My Girl Mimi, who are members of leading girls’ groups, also complained to Lee Young Ji for her slow response in Kakao Talk.

For this reason, fans were surprised that only NCT ​​Mark could respond quickly. As a huge fan, she also took her time to subscribe to a paid messaging platform to communicate with the male idol. 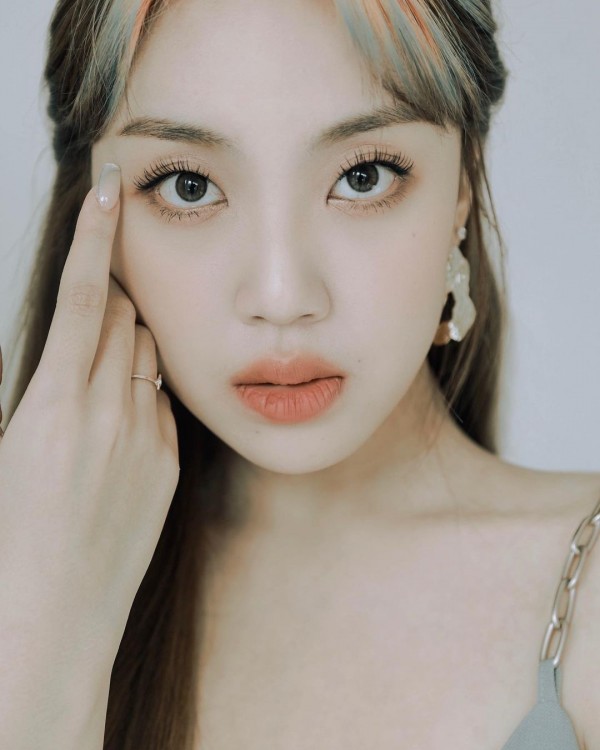 On the other hand, Lee Young Ji explained why it took her a long time to reply to messages sent to her by saying:

“I miss the best moment because I’ve been wondering what to answer and send a better answer. Therefore, I always regret the delay.

“Despite my slow response, thank you only to all my friends who remain with warm understanding. I must be a very blessed person. I will try harder.”