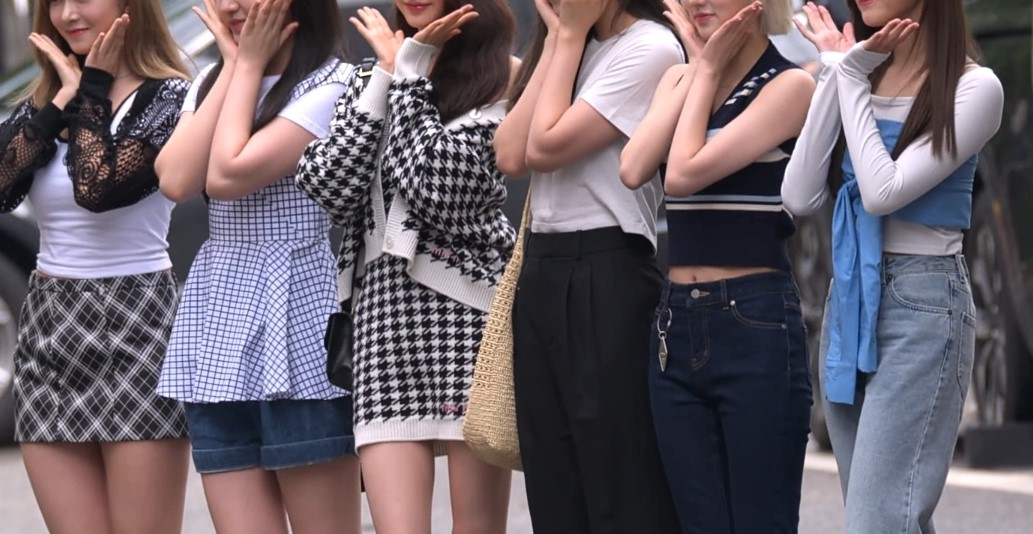 This group of “monster rookies” is gaining attention after contracting multiple brands and companies and transforming them into CF. Fans are also impressed by the tremendous recognition that two of its members have.

Do you want to know which group of girls it is? Read on!

CF (Ads, Ads and Brand Deals) is what celebrities are often known for. They gain recognition for CF while the brand sells its products and services in return.

In 2022, one group of rookies has over 25 CFs, making fans and non-fans blown away as they seem to “sweep” it all.

And yes, we know you know. This is none other than Starship’s rookie group, IVE! 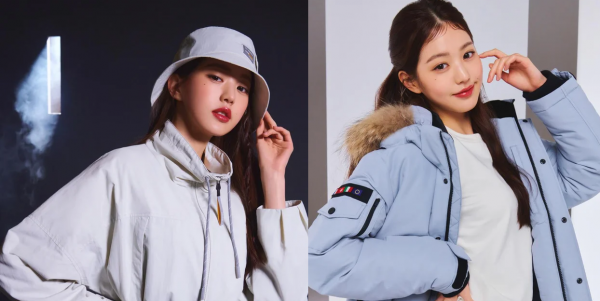 IVE represents more than 20 brands, ranging from fashion to cosmetics, food and beverages. Many of these CFs are owned by Jang Wonyoung, as she alone has 17 contracts with brands to her credit.

The poster for the article stated that IVE would receive the new CF as soon as the next one ran out. IVE only made its debut this year and is already enjoying great recognition left and right, not only with Wonyoung, but also with Ahn Yujin and other members. 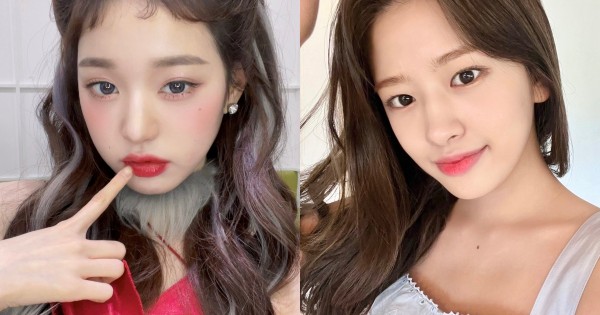 IVE becomes the ambassador of the Red Cross to Korea

IVE was recently appointed a “Campaign for All” ambassador for the Korean Red Cross. The campaign aims to help those in need by volunteering and sharing.

The launch of IVE as an ambassador to the Everyone Campaign took place at the Seoul Office of the Korean Red Cross on the afternoon of September 19. 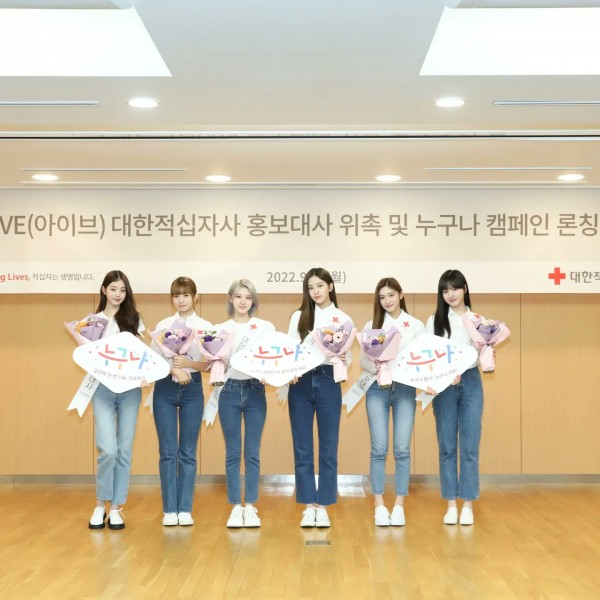 According to the report, “Campaign for All” is a nationwide participatory campaign in which everyone can do one important thing before the end of the year.

IVE, which received the Ambassador nomination badge at the event, announced the start of a full-fledged ambassadorial activity by singing the campaign song “With Your Touch” and communicating its talent as a promotional poster model for the campaign.

“I am honored to be a” Campaign for All “ambassador and I am happy and grateful to be able to participate in the talent donation with the campaign song and promotional poster model. Hopefully more people will join the campaign in the future, and as a public relations ambassador I will show you a lot of good things to show how important sharing is. ”