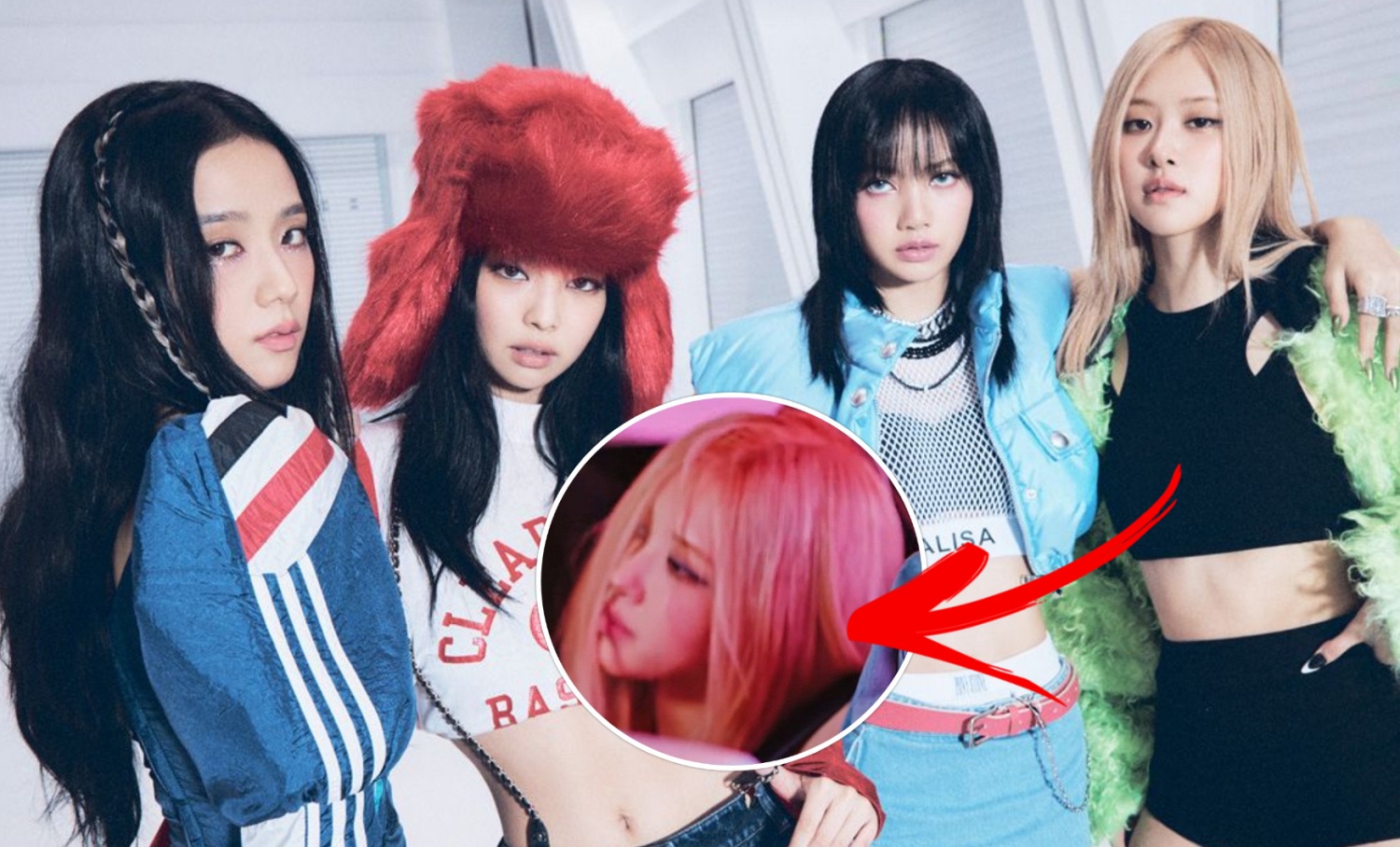 One small detail in the BLACKPINK music video for their upcoming single “Shut Down” grabs the attention and makes fans laugh!

The trailer music video caught the attention of both fans and non-fans who expressed their excitement for the new song, especially as it contained classical music. Bell by the violinist Niccolò Paganini.

However, fans noticed a small detail that could be easily overlooked. In the trailer, each member had a few seconds of screen time, with Rosé, Jennie, Jisoo and Lisa showing off their incredible charisma for a short while.

In particular, in the role of Rosé, the BLACKPINK member can be seen sitting and “driving” the car. Although her screen time only lasted less than a second, fans noticed on closer inspection that the idol was wearing her seat belts!

If you’ve been a BLINK (a BLACKPINK fandom) for a while, you may have noticed that this is a reference to their previous release of “Kill This Love”.

IN CASE YOU MISS IT: Unedited BLACKPINK Rosé visuals at the Tiffany & Co event. Earn praise 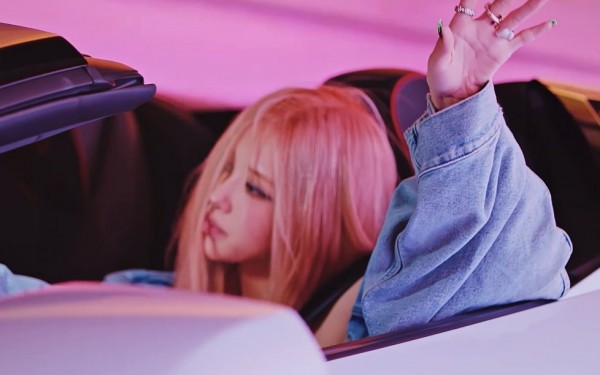 (Photo: Youtube: BLACKPINK)
BLACKPINK Rosé buckled up with belts in the music video “Shut Down”

In 2019, BLACKPINK released their hit single “Kill This Love”. Despite the addictive beats, the song was eventually banned from KBS broadcasts due to a minor detail – Rosé was not wearing a seat belt while driving during her stage!

Although the decision at the time angered fans over the trivial justification, it eventually became a joke in the fandom. 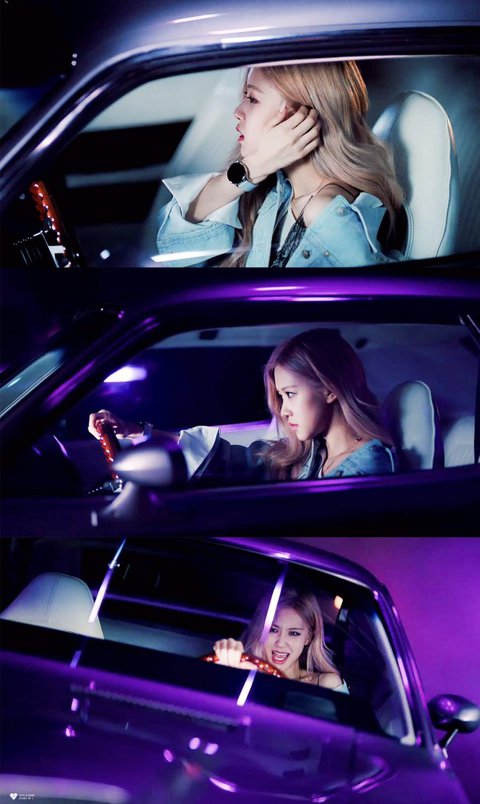 (Photo: Youtube: BLACKPINK)
BLACKPINK Rosé does not fasten his seat belt in the music video “Kill This Love”

Now, more than two years later, Rosé has finally made sure her seat belt is fastened so that it won’t be a problem with KBS.

Fans and non-fans who took notice of this detail couldn’t help but laugh at the reference. Some comments from fans read:

“Imagine they find another reason to disqualify him. Ukkk, it would be the third time. “

“ROSé HAS A SAFETY BELT, WHICH WILL NOT BE PROHIBITED !!!”

“KTL ROSé IS BACK, BUT THIS TIME WITH FITTED SEAT BELTS”.

“They make sure Rosé is wearing a seat belt.”

IN CASE YOU WANT IT: BLACKPINK and Dixie D’Amelio Collab? The influencer is finally responding to speculation

Meanwhile, BLACKPINK is set to return on September 16 at 1pm KST with the release of their second studio album, “BORN PINK,” which will feature a total of eight songs, including their pre-premiere songs “Ready for Love” and “Pink Jad.”

Did you notice this little detail?

Check out the trailer for the music video for “Shut Down” here: