This MAMAMOO member could be the new olive young model 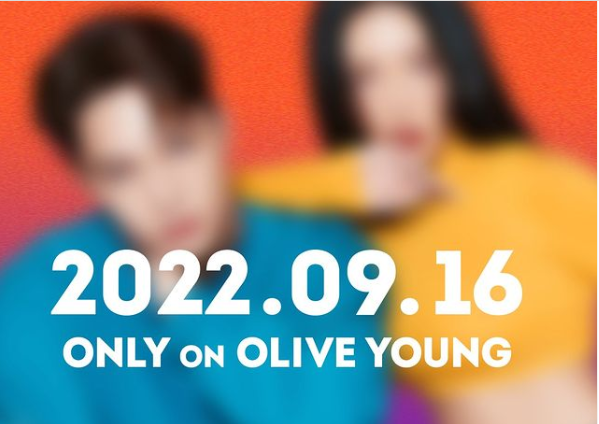 The pharmacy chain in Korea Olive Young has published photos about the new brand model. The picture was blurry, but fans of these idols can clearly tell who they are.

Who are the two famous idols? Scroll down to find out more!

MooMoos can clearly tell from the silhouette in the photo that the youngest member of MAMAMOO is the new Olive Young model.

Hwasa is with another famous idol, Kai from EXO, as the two posing for the brand and showcasing chemistry. They will be officially revealed on June 16.

🙄👀 You still don’t know?
Throwing hints from the responsible person ❣

🌱From the cotyledon to the unique children’s version of our models Take a look ..

Mmmmmmmh ~ 🎵🎶
If you still don’t know, you’re an idiot ~ 🎵🎶# young olive #who is a young model # sweet world #youth pic.twitter.com/Xs44IzKedY

Olive Young is a famous pharmacy store that also sells Korean cosmetics. Has over 1,000 stores in South Korea.

On the other hand, like many of us, MAMAMOO Hwasa is known to buy many products in pharmacy stores. She loves the brand that she will soon be promoting.

She showed in the MBC program “I Live Alone” that whenever she goes to the pharmacy, she always buys things that she doesn’t really need.

like hwasa always spends this much every time he goes to the pharmacy or olives young 😭😭😭 pic.twitter.com/03GzrLRwsm

MooMoos are excited about the endless possibilities of what EXO Kai and MAMAMOO Hwasa will be doing in Olive Young commercials. 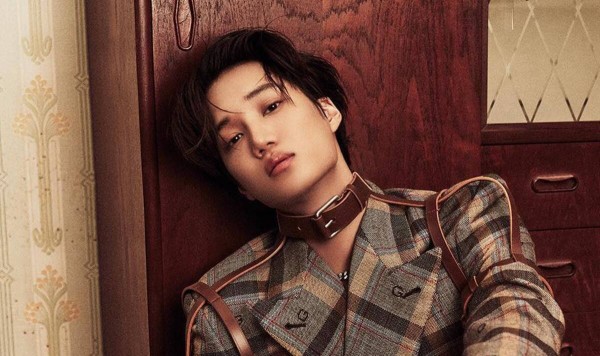 “Hwasa and Kai are known to be tanned, sexy idols, olive young, they probably want to feel their hips. Since Taeyeon and Key were models last year, they put a lot of thought into the chemistry between the models. I wonder if they will be dancing in cfs? “

Fans of both idols are also excited about the future collaboration as previous models Olive Young, Girls’ Generation Taeyeon and SHINee Key have a song together.

This is a HUGE South Korean pharmacy store brand, possibly the most popular. It also has stores outside of SK and sells everything from cosmetics to medicines and health supplies.

Hope to see more of that soon 🔥 pic.twitter.com/0cCiKWGpyJ

Moreover, these two idols have attended many of the same festivals but never really interacted, at least not in front of the camera.

“Sorry to panic now because Hwasa has always talked about how much she loves olives and that whenever she goes there she always buys too much, and now they are paying her?”

MAMAMOO Hwasa on vacation in Vietnam

In addition, MooMoos celebrate Hwasa after the drought is over. Fans now have an idol update. Many Vietnamese MooMoos and other K-pop fans in Vietnam have recognized that a MAMAMOO member in Vietnam has time off work and goes out with friends.

Omg, did I get the Hwasy sign when she visited Nha Trang in Vietnam? is so nice about the irl guys? #hwasainvietnam pic.twitter.com/d7EyKO7Jir

There are fans who got MAMAMOO Hwasy’s signature and a video with the singer “Maria” saying she is shy.

Many MooMoos found this movie cute as Hwasa was dressed casually and apparently relaxed and enjoying her vacation.

MAMAMOO fans have prayed the name of Hwasy on Twitter for the past 4 days, as they are currently delighted with the news of Olive Young and MooMoos who found Hwasa in Vietnam. 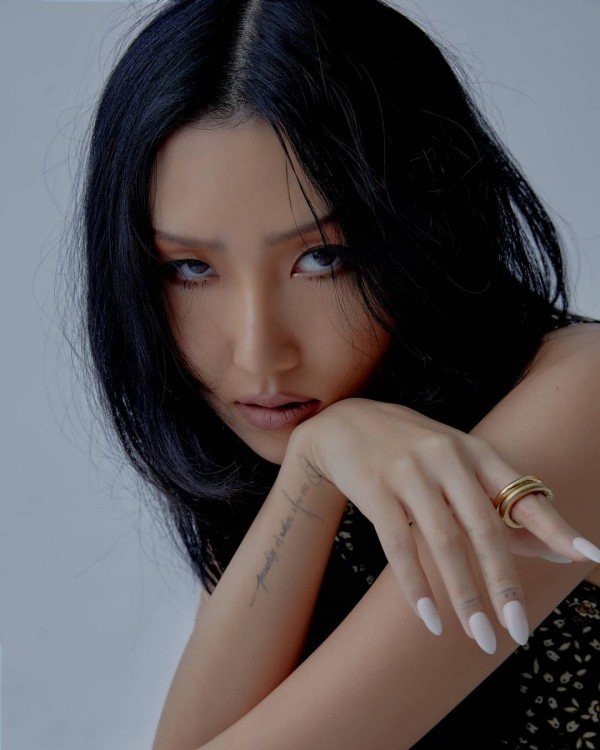 On the other hand, Rainbow Bridge Entertainment announced that MAMAMOO is currently selecting the title song for its upcoming comeback with the help of its fans.

Are you excited about the new quartet album?