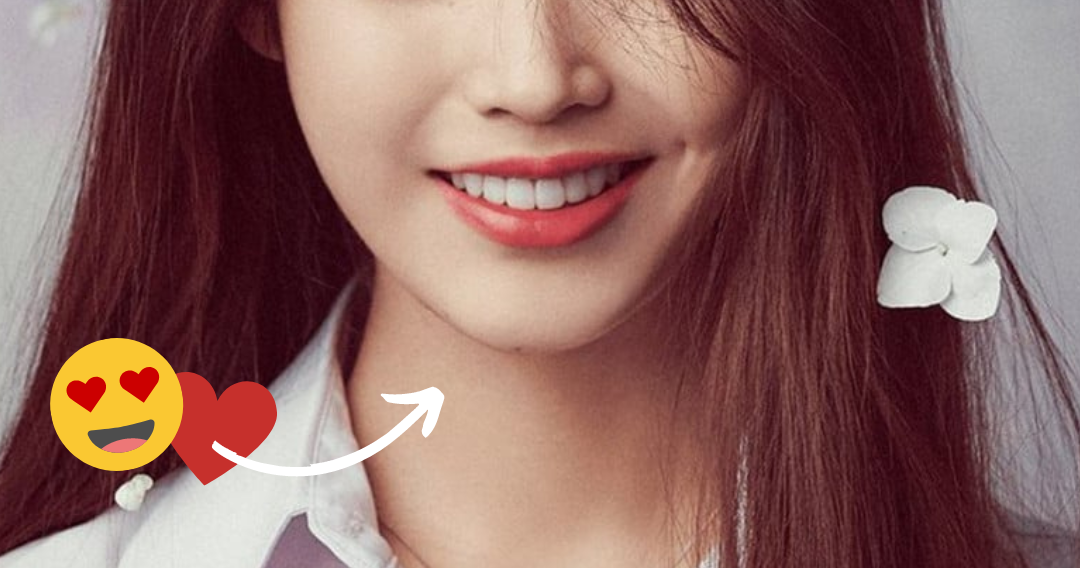 To support their favorite celebrity, fans usually vote in polls to raise their idol’s rank to the top. These polls cover vocals, choreography, personality, popularity, and more. In fact, in a recent poll where fans voted for their “favorite female star,” this top singer and actress was ranked No. 1 again this year. Dominating the polls for five years in a row!

Can you guess who she is?

The result represented her huge fanbase, influence and local fanbase of loving fans. In the meantime, she has also gained immense prominence among her international fans. 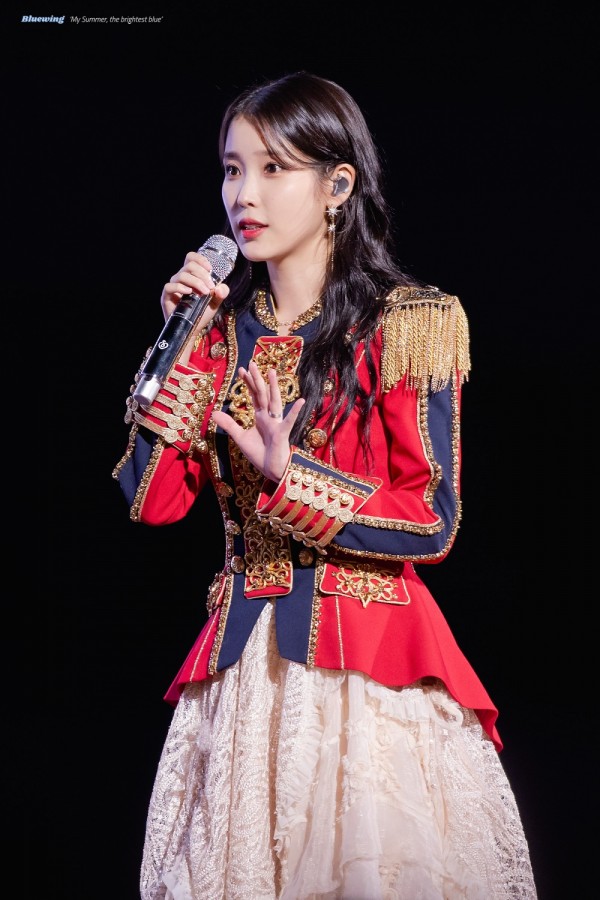 She was ranked third in 2020, and moved up to second again in 2021 and 2022, making her one of the highest-rated celebrities in five years.

The actress-singer wins people’s hearts with her authentic personality and immense talent, so it’s no wonder fans love her. Her magnetic charisma earned her the titles “Nation’s Little Sister” and “Nation’s Sweetheart”. 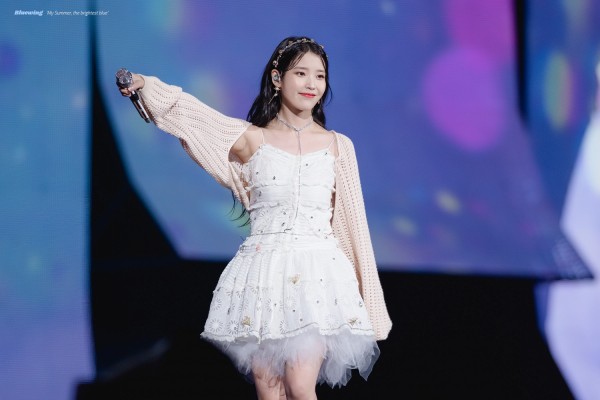 (Photo: Twitter: @iu_bluewing)
IU reveals at the “The Golden Hour” concert that it will exclude these two hits from future set lists

Having a prominent position, the singer began her career at a young age, already at the age of 15, debuting as a solo artist on September 18, 2008 with the mini-album “Lost and Found”.

She later gained much wider recognition locally with her Growing Up album. 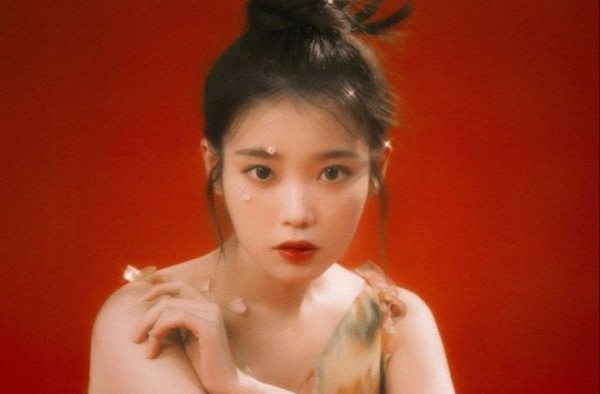 Her fans, Uaenas, have never stopped supporting IU in her musical endeavours, as well as her acting career.

She has also received notable awards such as Best New Actress and Digital Daesang and Song of the Year.

Thanks to her 11 years of experience, IU will always remain one of the most inspiring artists for many fans around the world. It just shows how determination, talent and hard work go hand in hand.

But most of all, what makes IU special to a lot of people is the authenticity of her craft and her kindness towards her fans.

She once stated in a speech on an award-winning show:

“At the age of 30, which will soon begin, instead of competing with my old self, I will live well as I am and become. I still miss a lot of things, but I hope everyone will continue to love me and hate me. All of this is my driving force.”

What do you love about the singer-actress? Let us know in the comments below!