Three killed in a small mid-air crash near Denver 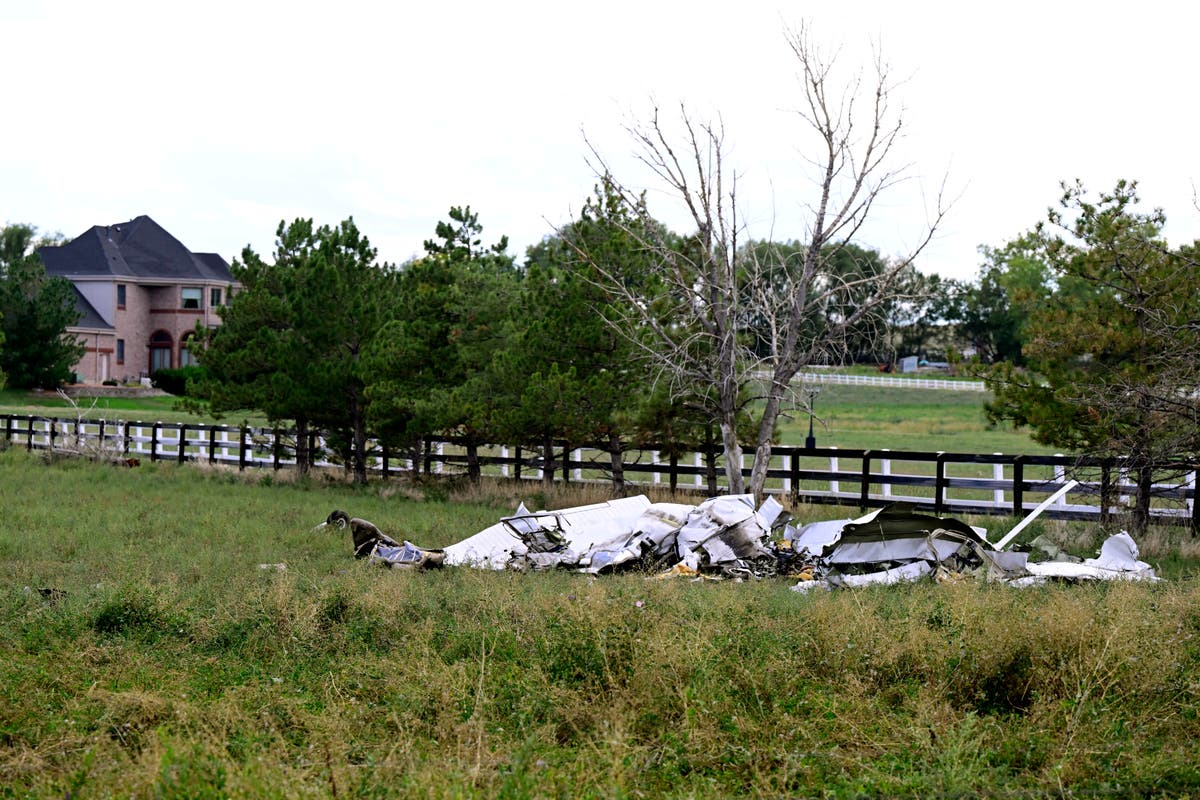 Three people were killed after a collision of two small airplanes in the air near Denver, Colorado.

The crash took place between the four-seater Cessna 172 and the Sonex Xenos, a lightweight, aluminum aircraft that could accommodate two.

The cause of the crash, which happened just before 9 o’clock on Saturday, is not yet known.

Nearby residents who heard the crash and rushed outside said: CBS join 9 News in Denver, they were surprised the planes could collide with each other on such a clear morning.

One of the planes crashed in a field, the other in a tuft of trees near Vance Brand Airport in Longmont.

Two people were found dead in one wreckage and one person in the other, the Boulder County Sheriff’s Office reported. Their identities were not immediately disclosed by officials.

The Federal Aviation Administration and the National Transportation Safety Board (NTSB) are investigating.

The NTSB said a preliminary report will be released in about 15 days.