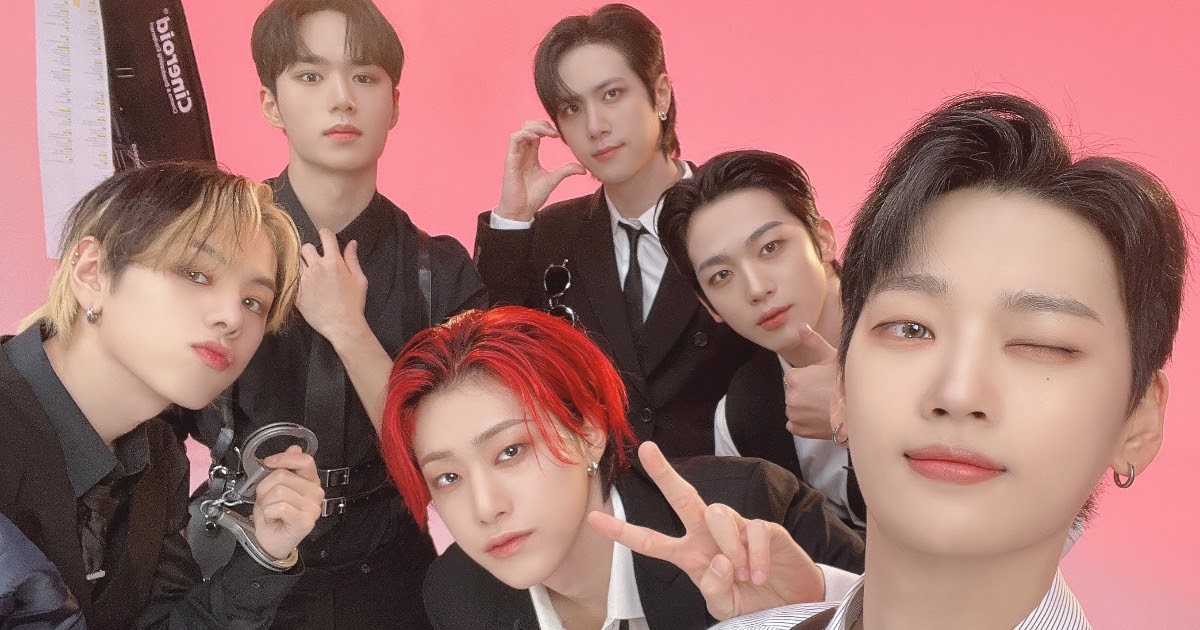 “It took almost an hour to record his challenge on TikTok!” 😂

What is inherent in K-Pop idols looking to connect with their fans? Social media. While the classic likes Instagram and Twitter have been for some time, ICT is now a huge part of the K-Pop world – especially for fourth generation idols. And talented members OUI Entertainment‘s WEi they work hard on stage and in front of the camera to make a name for themselves as top newcomers!

In an exclusive interview with koreabooWEi Seokhwa revealed all the details about the memories and struggles of the TikTok team!

♬ SIMP (Squirrels in my pants) [From ‘Phineas And Ferb’] – Geek music

For Seokhwa and his teammates, inspiration is everywhere: the group is constantly motivated to create creative content for RUi to see. According to Seokhwa, inventing movies is not difficult for them either. Though randomly “Ideas Come” to WEi.

I’m the type who can create content out of nowhere. I’m working on one right now! Usually ideas come to me randomly. And members often ask me to film them too.

I am responsible for covering the performances of female groups in WEi. Since I do all the TikTok challenges, I now memorize the dances very quickly!

It looks like Yongha takes a long time, but in the end it looks impeccable in the final versions!

It took almost an hour to film his challenge on TikTok!

Seokhwa also noticed this Daehyeon and Junseo “fight” keeping up with the ever-changing trends of TikTok. But on the other hand, Junseo is the main messenger for RUi on other platforms – so everything balances out!