Today (September 14) is the second anniversary of the death of the actress Oh In Hye, who at the age of 36 left her dream unfulfilled 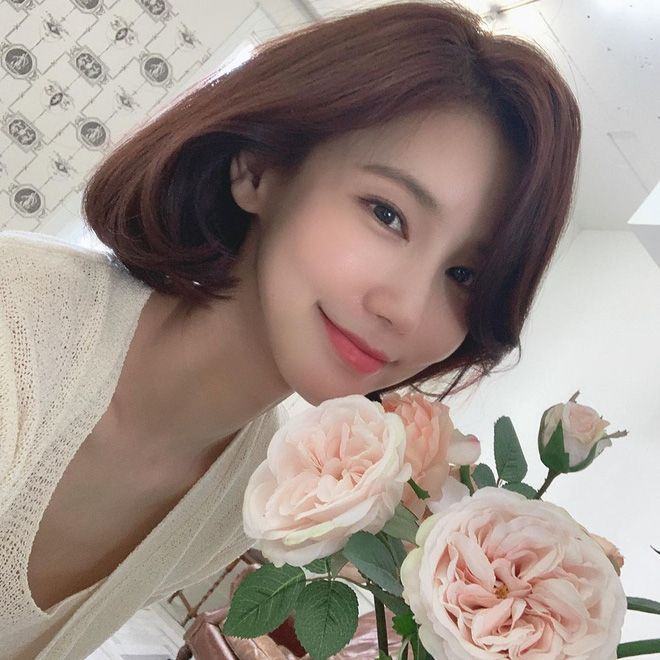 Two years have passed since the death of the deceased actress Oh In Hye.

Oh In Hye was found unconscious by her friend at her home in Yeonsu-gu, Incheon on the morning of September 14, 2020. She was urgently taken to the hospital, but was pronounced dead on the afternoon of the same day.

She underwent emergency treatment, including CPR, and temporarily regained her breath and pulse, but struggled to regain consciousness and never opened her eyes.

Police discovered that Oh In Hye’s house had no evidence of a CCTV murder. It was believed that she had made an extreme choice through the investigation. Later, an autopsy was performed to confirm the exact cause of Oh In Hye’s death. An investigation was closed after an autopsy found she had died of cardiac arrest due to suicide.

Although she was primarily active on the big screen, she also met TV audiences through dramas such as “The King’s Doctor” (2012) and “Drama Special – Back Home” (2012) and continued her activities through entertainment programs such as “Dating”. Beyond Me “(2017) and” Oh In Hye’s Secret “(2018).