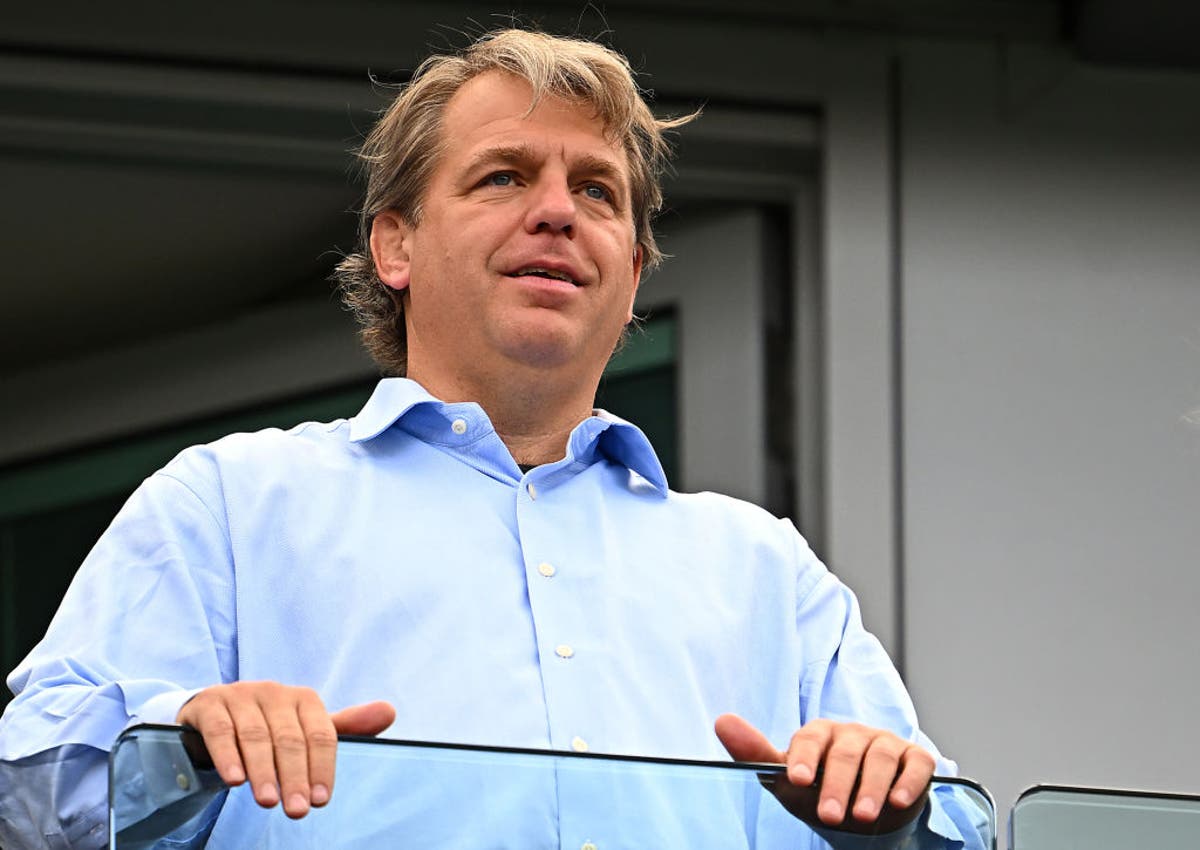 Todd Boehly has revealed that his vision for Chelsea includes a team that is part of a “multi-club model” similar to RB Leipzig and Manchester City.

Speaking at a conference in New York, Chelsea owner and president also explained that Thomas Tuchel had been fired because the German did not share his own plans for the club.

Boehly said he was impressed with the multi-club models operated by Red Bull and Manchester City and revealed that his investment could extend to other teams across Europe.

“We were talking about the multi-club model and I would love to expand the reach,” said Boehley at the SALT conference.

“I think there are different countries where having a club has advantages. Red Bull is doing a really good job, they have Leipzig and Salzburg, they both play in the Champions League. They figured out how to do it.

“You have Man City that has a large network of clubs. The challenge Chelsea now faces is that when you have 18-20-year-old superstars, you can loan them out to other clubs, but leave their development in someone else’s hands.

“Our goal is to make sure we can build paths to get our Chelsea superstars on the pitch during the game. For me, the way to do that is to get another club in a very competitive league, maybe somewhere in Europe.

About Tuchel, who was replaced by former Brighton manager Graham Potter, Boehly said: “Our vision for the club was to find a manager who would really like to work with us.

“Our goal is to unite the team, academy, first team and subsequent clubs that we want to acquire and develop, all of which must be a well-oiled machine.

“In fact, our decision was that Thomas didn’t see it as we saw it. It was not a single win or loss decision. It was a decision made on the basis of what we thought was the right decision for the club.

Boehly also suggested that the introduction of a Premier League “All-Star” match would benefit English football.

Boehly said the Premier League could “learn a lesson” from American sports where “All-Star” matches are commonplace and part of the season.