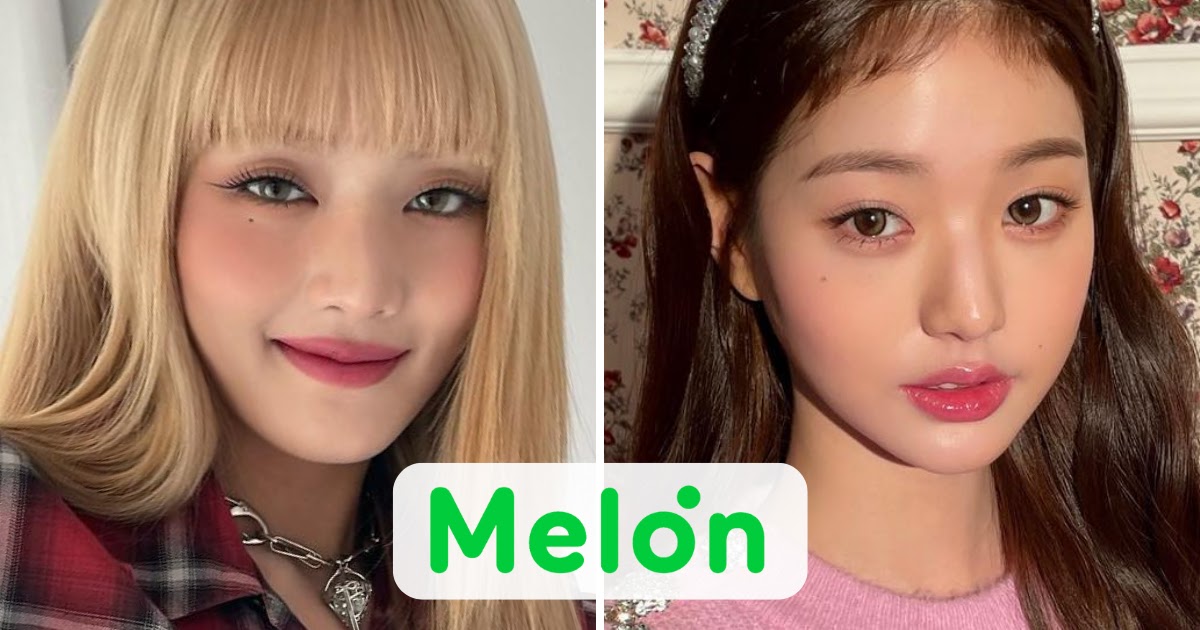 The year 2022 was full of many iconic debuts, returns and releases. As we get closer to 2023, here are the 10 K-Pop songs that are the most popular songs of 2022 on the list Melon annual chart.

19-year-old rapper and songwriter, GREAT rudereleased his song “Beyond Love” (feat. 10 cm) April 20, 2022. Seven months later, the song remains one of the best releases of the year on the Melon charts.

DOGS and BTS‘s Suga released “That That” just in time for student festivals and became a summer anthem for many with its catchy beat and fun dance. The song was released on April 29, 2022 and made its way to the United States billboards hot 100 chart at number 80.

8. “If With Love You Call My Name” by Jeon Gunho and Gyeongseo Yeji

Gyeongseo Yeji is a female duo that debuted in 2020 with whom he collaborated Jeon Gunho to bring his song “If You Lovingly Call My Name” to life on May 19, 2021.

BIG BANG wowed the VIPs by returning to their long-awaited group on April 1, 2022 with the single “Still Life”. The song earned them their 100th music show win, becoming the fifth group to achieve this achievement.

LIVESThe debut single “ELEVEN” set the tone for the group’s impressive releases. IVE, which is nearing its first anniversary, has since released two more hit singles, “Love Dive” and “After LIKE”.

Popular trot singer Lim Young Woong released his song “Love Always Run Away” on October 11, 2021. More than a year later, the song featured on the soundtrack to the KBS drama Young Lady and Gentleman, it remains one of the best songs of the year.

MeloManceOST of the hit Korean drama, Business offer, is officially one of the top 5 songs of the year on the Melon Music charts. The popular song “Love, Maybe” was released on February 18, 2022 and quickly stole the hearts of fans.

(G)I-DLE released their lead single “TOMBOY” on March 14, 2022. The strong concept and catchy song had fans dancing and singing along for the past eight months.

IVE’s second single, “LOVE DIVE”, was released on April 5, 2022 and was an instant hit. The song reached number one on Billboard’s K-Pop Hot 100 and remains on fan playlists.