TREASURE Yoshi impresses TEUME, VIPs with his cover of THIS blockbuster G-Dragon 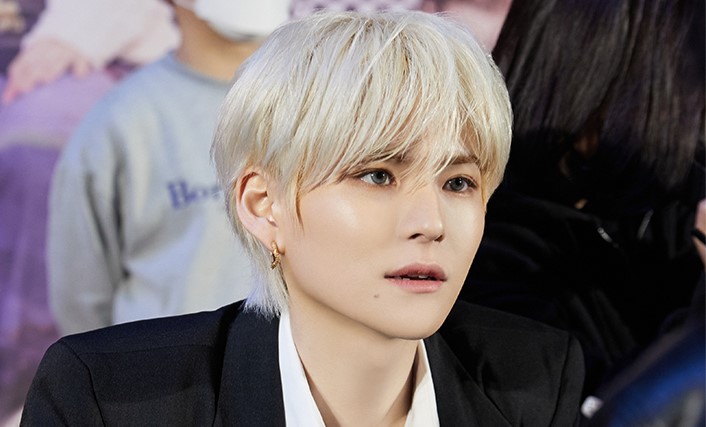 In a surprising way, TREASURE Yoshi gave fans a wonderful cover of “That XX” by BIGBANG G-Dragon.

This surprised not only the TREASURE fandom, Treasure Makers (TEUME), but also the VIPs, BIGBANG fans!

The cover was released on November 22, when Yoshi shared an audio clip singing a cover of the song by his senior YG Entertainment label mate G-Dragon.

In an early note, member TREASURE asked fans on Weverse for song recommendations for the cover. Many asked for “To XX” and their wishes were granted in a beautiful passage.

Yoshi assured his fans that he would upload the cover in a day.

“That XX” was released in 2012 and has since become a fan favorite.

BIGBANG frontman G-Dragon has announced that he will be making his comeback on September 1, 2012 with a new single.

Shortly after, on August 25, G-Dragon released his music video “ONE OF A KIND”, in which the concept featured a strong hip-hop genre. A poster for the single was released, which had a harsh vibe. 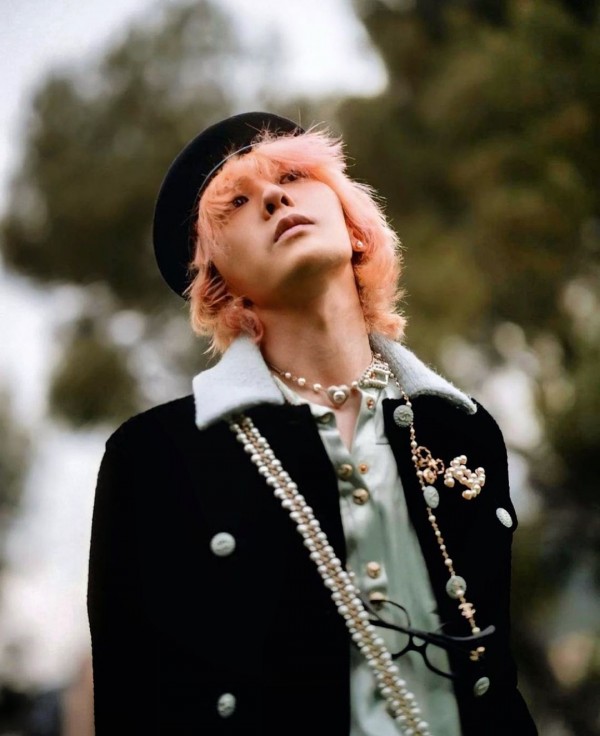 The music video was released on August 31, 2012, noting that after 3 years since his last solo comeback, frontman BIGBANG is back with a solid concept and musicality.

The MV “That XX” is clearly different from “ONE OF A KIND” as it presents a soft acoustic atmosphere. It also incorporates the story structure of the music video, which is one of the song’s charms.

The lyrics are a friend zone anthem where the guy in the story struggles by seeing the girl he loves fall for a guy who doesn’t treat her right and doesn’t give her the love she deserves.

Moreover, the music video also features BLACKPINK member Jennie Kim, who was still a YG trainee at the time.

Revealing its 2012 release, G-Dragon’s “ONE OF A KIND” was released digitally on September 15 and its physical album on September 18. “Crayon” was written by YG’s long-time leader and producer Teddy himself.

The title “Crayon” is a combination of the words “Crazy” and “G-Dragon”, which is a funny note.

Meanwhile, “THAT XX” is ranked number one in the top 10 of music sites and has a 19 plus rating due to strong language in the lyrics.

“THAT XX” by BIGBANG’s G-Dragon has reached a chart milestone, currently reaching over 100 million views with its music video, and is G-Dragon’s fourth solo music video to surpass its goal.

A track of such magnitude and influence was brilliantly recorded by Yoshi of TREASURE, showing his true love for his fans.

Thanks to their energetic performances, while being a boy group under the prestigious YG Entertainment, which houses well-known groups such as BIGBANG and 2NE1, the group has built up a large fan base within its reach. 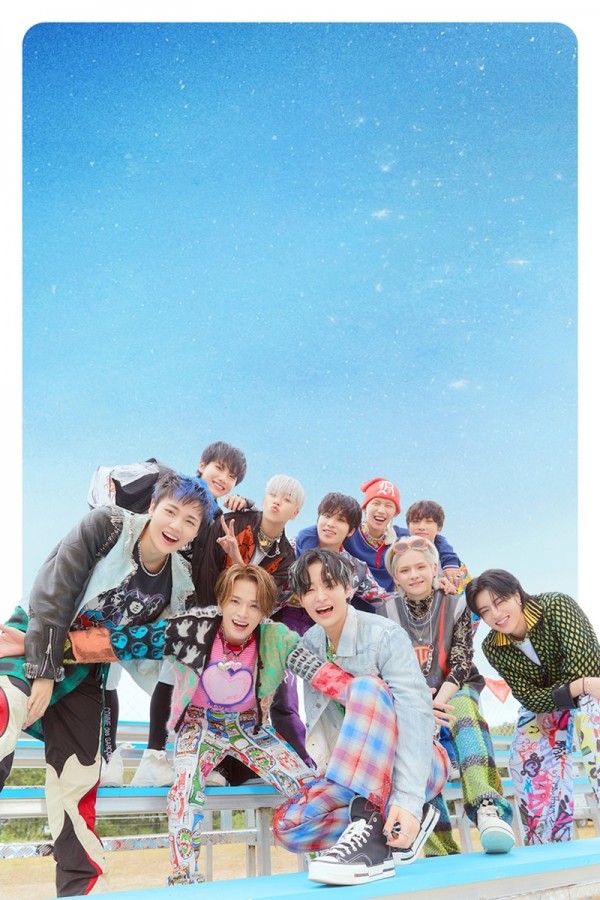 The members are Hyunsuk, Yoshinori, Jihoon, Junghwan, Junkyu, Jeongwoo, Doyoung, Haruto, Jaehyuk, and Asashi. Two former members of Yedam and Mahsiho left the group and the agency early on November 8, 2022.

IF YOU MISSED: TREASURE Jihoon Took 2 Years To Tell His Parents About His Dream To Become A K-Pop Idol – Here’s Why