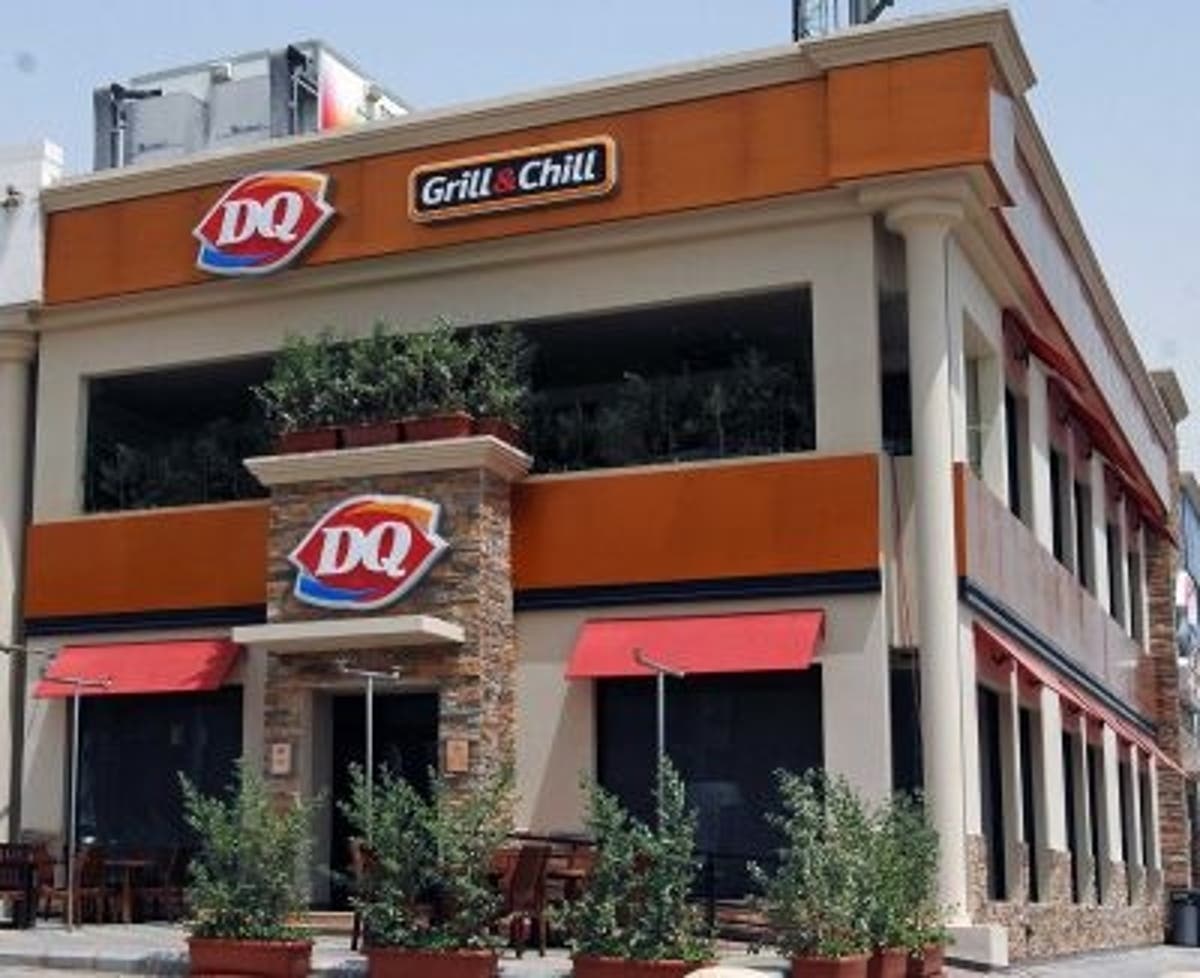 A clown supporter of former President Donald Trump was arrested Saturday in Dairy Queen, Pennsylvania after threatened to “kill all Democrats.”

The The Murrysville star reports that 61-year-old Jan Stawovy reportedly had three loaded pistols with 62 rounds when he was arrested by police.

According to the newspaper, Delmont, Pennsylvania police responded to the area after a driver called them concerned that a man in a yellow reflective vest and a clown wig had walked into the Dairy Queen’s premises with a gun.

During a confrontation with police, Stawovy reportedly said he was working on “restoring Trump to the presidency” and “killing all Democrats because Trump was still president.” In addition to the firearms that Stawovy was carrying, police said they found two more guns in his vehicle.

In a statement posted on Facebook on Tuesday morning, Police Department chief Delmont Borough Timothy Klobucar recognized the actions of one of the officers who responded to the incident, writing that “Ofc. Stull detained the man and was able to prevent the possibility of mass casualties.

This story will be updated.