Trump’s aide Boris Epshteyn took over the phone as the Justice Department opens its Jan.6 investigation 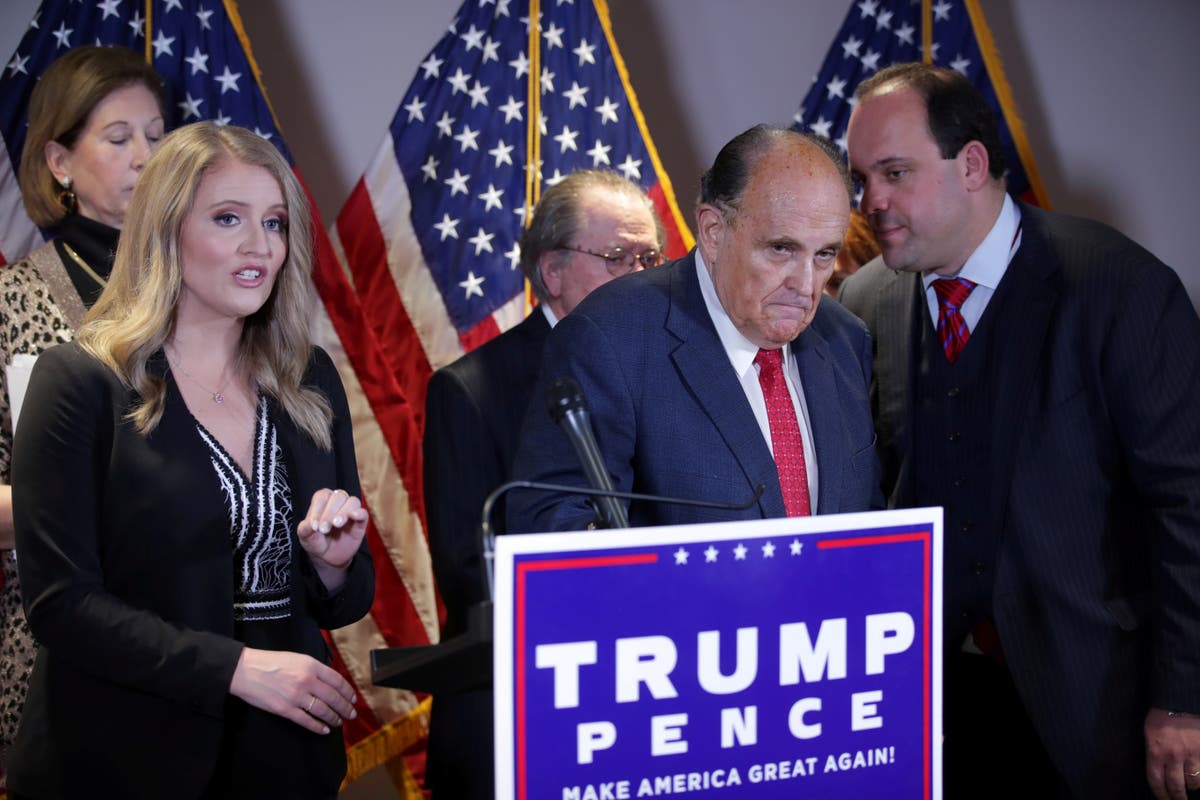 The Justice Department’s investigation into the January 6, 2021 attack on the Capitol and the attempt to remain as former President Donald Trump against the will of voters took a new turn with the issuance of 40 jury summons to advisers and advisers in the past week.

According New York Times, The escalation of a lengthy investigation has also led to the seizure of cell phones belonging to two of Trump’s longtime trustees: campaign strategist Mike Roman and campaign attorney Trump, and the occasional podcast host Boris Epshteyn.

The Times reported that the subpoenas, which were issued as part of a secret jury investigation into Trump’s pressure to remain in the White House despite losing the election, also applied to people who have remained close to the former president since the end of his term on January 20, 2021, in including his longtime social media guru Daniel Scavino.

Sources familiar with the investigation say the phone seizures were made on the basis of orders issued as part of an investigation into the submission of false electoral certificates to the National Archives in the days leading up to an attack on the Capitol by the Trump mob, whose aim was to keep Congress from certifying the loss of former President Joe Biden.

Mr. Epshteyn did not immediately respond to a request for comment from Independent.

According to a copy of the court order reviewed by Times, grand jurors demanded “any records or messages from those who organized, spoke or kept safe” at a rally at which the former president spoke, just before his supporters began attacking police officers and breaking windows in the Capitol, which is 1 minute away. 8 miles from the White House.

The Times He also said that the subpoenas asked for “information on any members of the executive and legislative power who may have been involved in the planning or holding of the rally or attempted to” impede, influence, hinder or delay “the approval of the presidential election.