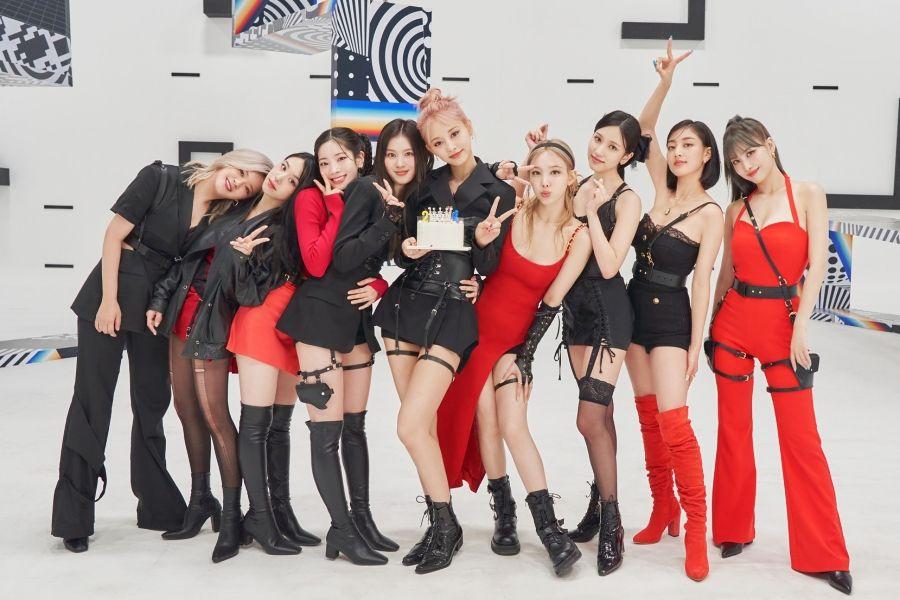 Earlier this month, TWICE’s latest mini-album “BETWEEN 1 & 2” debuted in history at number three on the Billboard Top 200 Albums chart, making TWICE the first female K-pop woman to ever make a top-ten spot on the Billboard 200 chart – and the first, which placed two albums in the top three.

TWICE has now achieved another impressive feat on the US charts: they have become the only female K-pop band in history to spend three weeks at number one on the Billboard’s World Albums chart with more than one album.

For the week ending September 24, “BETWEEN 1 & 2” spent the third consecutive week at number one on the World Albums chart, making it the second TWICE album to top the chart for three weeks. (The first was “Formula of Love: O + T =”, who spent three weeks in the first place last year).

Finally, TWICE entered the Billboard’s Artist 100 list at number 33, marking week 15 on the list (which they had first placed first earlier this month).

Congratulations TWICE on another historic achievement!