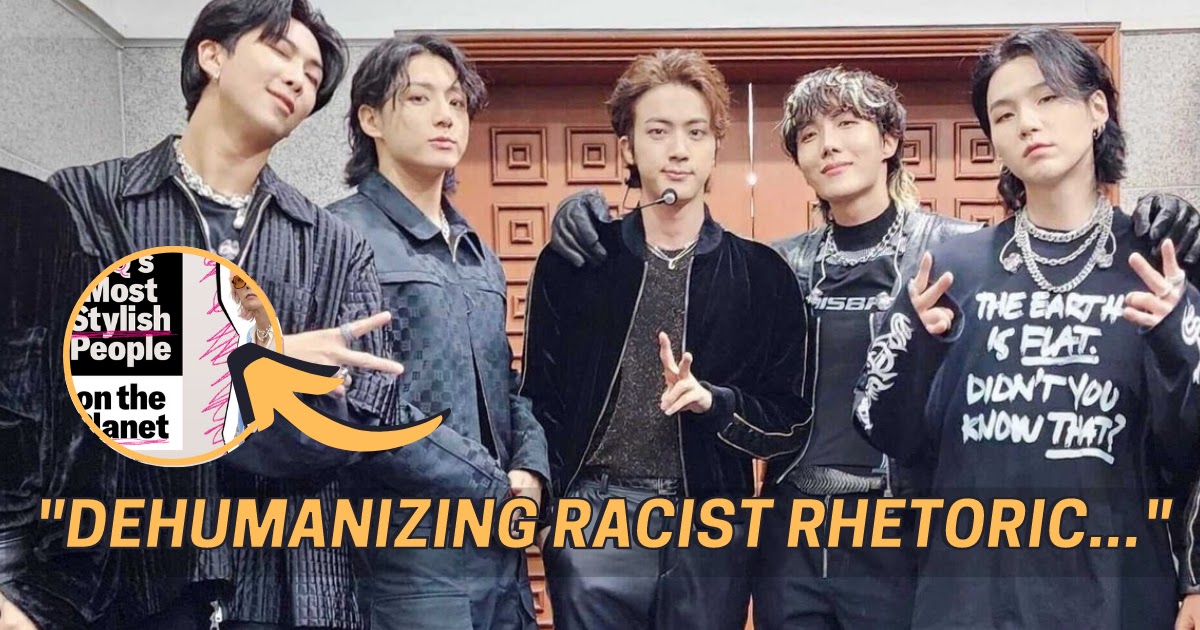 Many are confused as to why BTS was included in the discussion at all.

On November 23, KST, the British magazine GQ published its list of “The Most Stylish People on the Planet 2023” and out of the 23 names that make it there, G-Dragon she was the only Korean star. While its inclusion on the list is a proud achievement, the magazine’s choice of wording when describing its impact has left many with a bad taste in the mouth.

The paragraph dedicated to talking about the G-Dragon style contained a very unexpected mention of BTS.

G-Dragon sold out stadiums in Seoul before BTS was even a petri dish on a K-pop factory farm. Dyed hair? Female clothing? Chanel and luxury home campaigns? Nike Collaboration? G-Dragon did it first, and it’s still there.

But it was the phrase “BTS was even a petri dish on a K-Pop factory farm” that infuriated ARMY. Given the history of dehumanization of Korean pop artists in the West, where K-Pop is often perceived as “factory-produced music”, this phrase, unsurprisingly, stood out among fans as outright racism, which they immediately exclaimed.

A petri dish on a kpop factory farm… how far you can go to dehumanize people of color is disgusting. https://t.co/x78faoQNeB

Ah yes, what better way to portray a Korean fashion icon than to microaggress against another group of Koreans. Surely in 2022 you understand how the insinuation that BTS was made fits with the racist tropes of Asians as robots with no autonomy? https://t.co/RPtDpzx2kt

crazy how you decided that perpetuating dehumanizing racist rhetoric against korean artists while trying to cheer up another korean artist was the way to go https://t.co/zvEWKBuZDq

No one misses the fact that G-Dragon has always been a fashionable icon. He has numerous achievements to his name that could fill many paragraphs, but the opportunity to highlight his artistic influence has somehow been lost by the magazine for no apparent reason. Fans are appalled that instead of showing him real appreciation, UK GQ resorted to naming an unrelated group, which is also in such a problematic way that it not only insults BTS but belittles the entire K-Pop industry, which G-Dragon is also a part of.

Artists like Jackson Wang With GOT7 they directly challenged this damaging stereotype that detracts from the hard work of Korean artists who work just as hard as their Western counterparts to create authentic art.

Locals calling Kpop “manufactured” will never be the funniest, most ironic thing for me… and Jackson has a few words on that… pic.twitter.com/1fVJPpoFMt

Neither British GQ Magazine nor the writers Zak Maoui, Murray Clark, and Finlay Renwick has already commented on this issue.