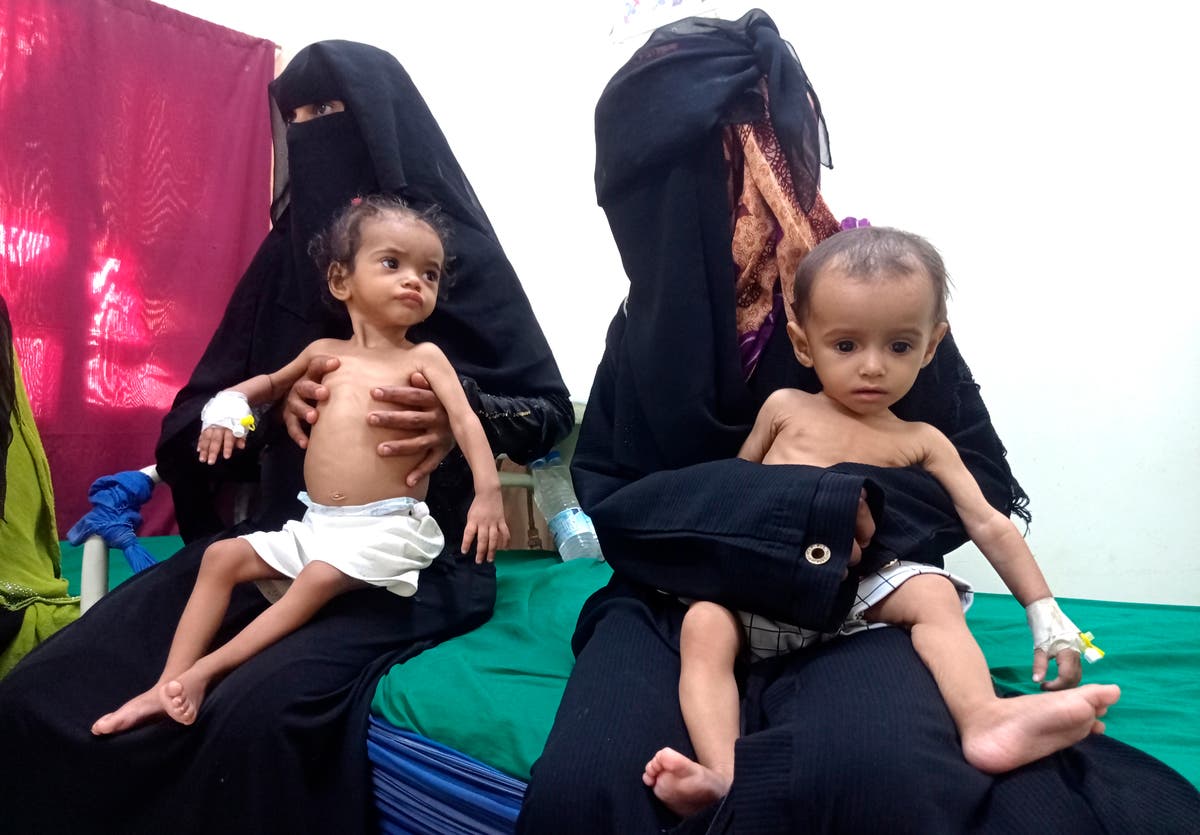 The UN special envoy to Yemen said on Tuesday that he was not only trying to renew and extend the truce that expired last month, but also to get the warring parties to start talks to resolve the eight-year-old conflict.

Hans Grundberg told the UN Security Council that he had outlined ideas and options to the internationally recognized Houthi government and rebels and was in constant contact with them on the issues that prevented the extension of the truce.

“And these discussions are progressing and continuing,” he later told reporters.

When pressed on what the obstacles were, he declined to elaborate, emphasizing the need for discreet diplomacy and saying only: “We see challenges in how we frame issues related to economic issues, such as the payment of wages, as well as broader issues that affect a more long-term solution conflict.”

The UN-backed truce initially went into effect in April and raised hopes for more than six months of fighting.

Yemen’s devastating conflict began in 2014, when the Iranian-backed Houthis seized the capital Sana’a and much of northern Yemen and forced the government into exile. A Saudi-led coalition, including the United Arab Emirates, intervened in 2015 in an attempt to bring the internationally recognized government back to power.

Grundberg told the council that in the seven weeks since the armistice expired, “despite troubling incidents, we have thankfully not seen a return to full-fledged war.”

However, he said that in recent weeks the Houthis have attacked oil terminals and ports “in order to deprive the Yemeni government of a major source of revenue from oil exports.”

Grundberg warned that these attacks “have significant economic repercussions,” undermine the well-being of the Yemeni people, and “risk of triggering a spiral of military and economic escalation, a pattern we’ve seen before in Yemen’s war.”

While overall violence has increased only slightly since the six-month truce, he reported a “disturbing increase in incidents” with civilian casualties in Marib, which the Houthis have long sought to seize, and Yemen’s third-largest city, Taiz.

These attacks “show how fragile the situation remains and underline once again the need for the parties to urgently reach an agreement to renew the truce,” he said.

Reena Ghelani, director of operations at the UN humanitarian office, told the council that earlier this month four displaced civilians were killed and at least five injured when an arms depot in Marib exploded in the fighting, and shelling and sniper fire killed two in the last week of October civilians and injured eight others, many of them children, in Taiz.

She said land mines and unexploded ordnance still account for the largest number of civilian casualties, killing and injuring more than 164 people, including 74 children, between July and September.

Ghelani stressed that the threats to civilians go beyond the direct impact of war.

“Famine continues to haunt more than half of Yemen’s population, preying on the most vulnerable,” she said, and “17 million people still don’t know where they will get their next meal.”

Aid delivery has also been hampered in recent months, Ghelani said, as the Houthis imposed restrictions that particularly hit female staff and beneficiaries, “leaving us less room to operate.”

She said migrants and refugees also face dangers, with more than 50,000 migrants making the perilous sea journey this year from the Horn of Africa to Yemen in search of a better life.

Ghelani said some never make it because of their frail and overcrowded ships, including a raft that sank last month, leaving three people dead and 28 missing.