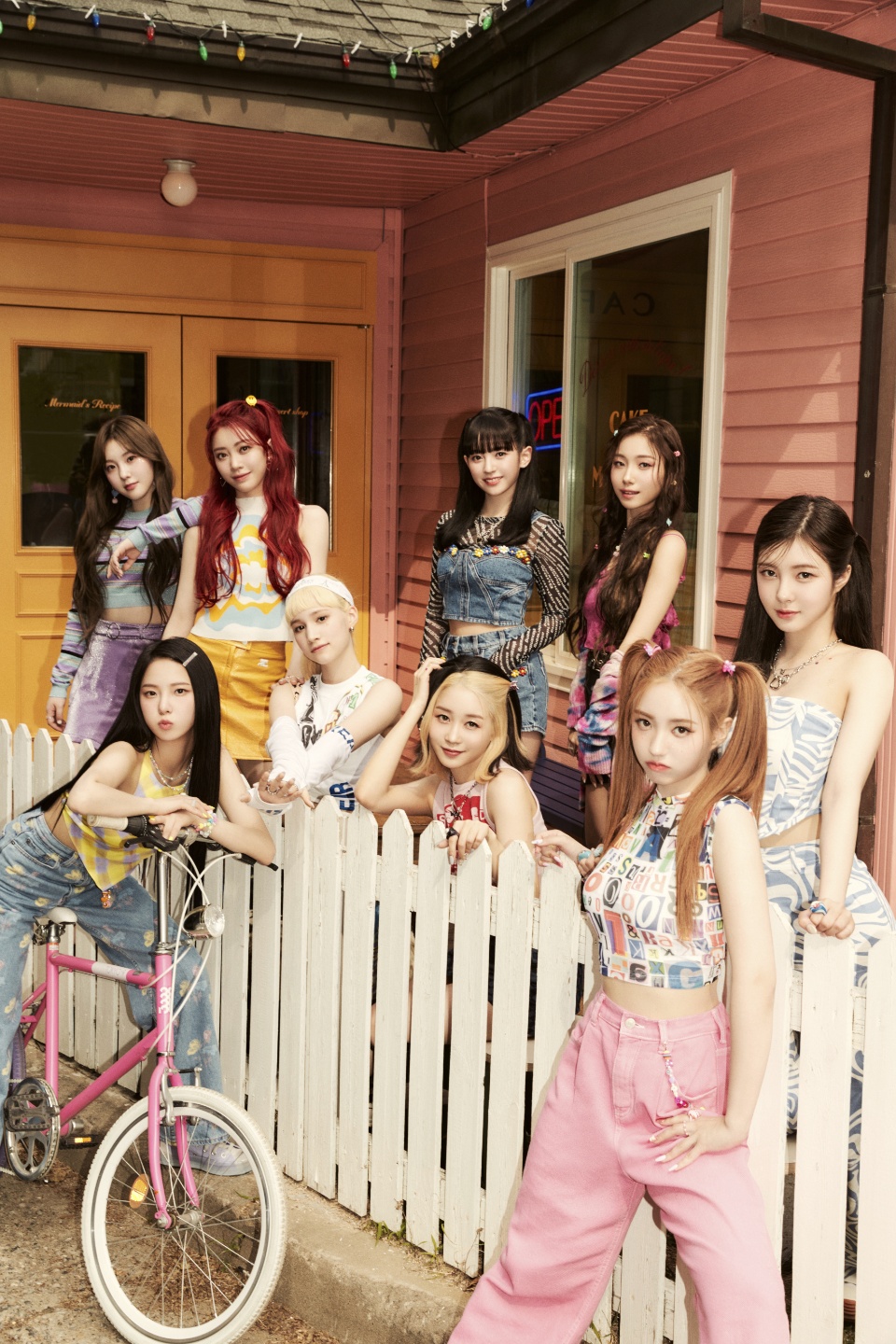 Universe has confirmed the release of a new song by Kep1er (Kep1er).

On June 16, the global fandom platform UNIVERSE said: “On the 23rd at 6pm, we will release a new song ‘Sugar Rush’ by the girl’s group Kep1er.” In addition, today at 6 p.m. the cover photo and schedule have been announced via the Universe app and the official SNS website.

According to the schedule that will be released today, Universe will release the first and second trailers of the music video on 19 and 21 respectively, starting with the publication of concept shots on February 17. As this new song is the first song to be created in collaboration between Universe and Kep1er, fans around the world are paying more attention to the irritating content and the concept of a new song about to be opened.

Expectations are also high for the cover art for the new song that will be released along with the schedule. Kep1er, “Global One Pick”, will once again hit fans around the world with the refreshing energy of nine people and nine colors in the new song Universe.

After debuting in the music industry in January, Kep1er has been loved for its energetic and cute charms such as “WA DA DA (Wada Da)” and “Up! (Up!) “. In particular, he quickly took the position of “fourth generation level 1” with his stage manners and performances. He recently released his first single “FLY-UP (Fly-Up)” in Japan, successfully debuting in Japan amid lively local interest, raising expectations for a more active global movement.

Meanwhile, the new track “Sugar Rush” will be released on June 23 on various music websites.