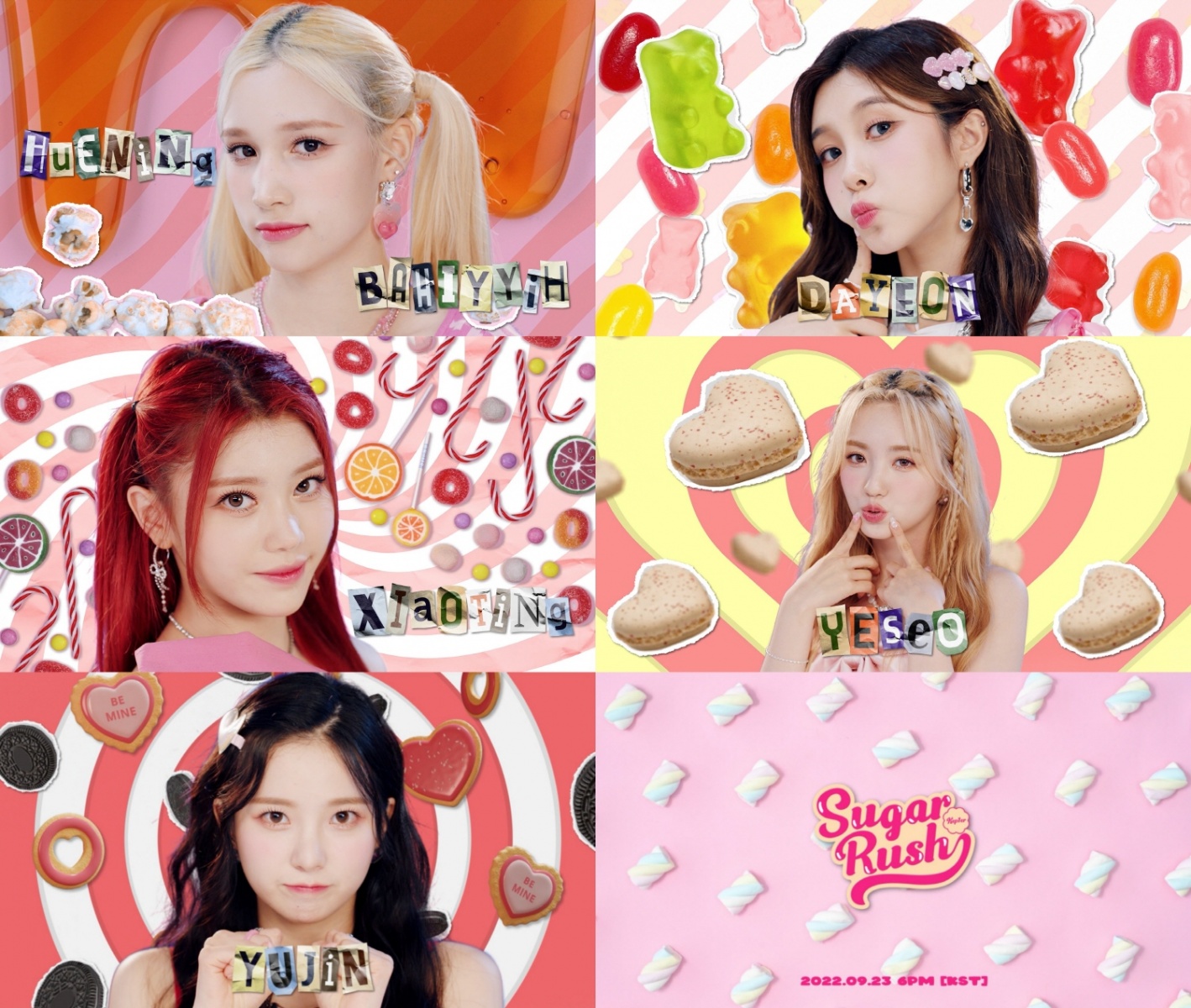 On December 19, UNIVERSE, a global fandom platform, released the first video trailer of the new Kep1er girl song “Sugar Rush” via its app and the official SNS channel.

The released music video begins with Choi Yu-jin and Seo-young who happily greet each other in the young girl’s room. Then the unique expression of the band members on the screen itself is filled with fresh and wonderful energy. Kepler’s charm is complimented on a group basis with each team member close-up and bouncy styling.

In particular, the melody of the cheerful groove sound attracted the ears of foreign fans, and objects such as donuts, jelly and marshmallows filled the screen, further doubling the sweet and lively atmosphere.

Moreover, some addictive beats of the new song have been released which raises questions. Kepler is expected to showcase innocent doll-like graphics and exceptional bright energy in “Sugar Rush”, adding to expectations that it will provide a more enhanced appeal. 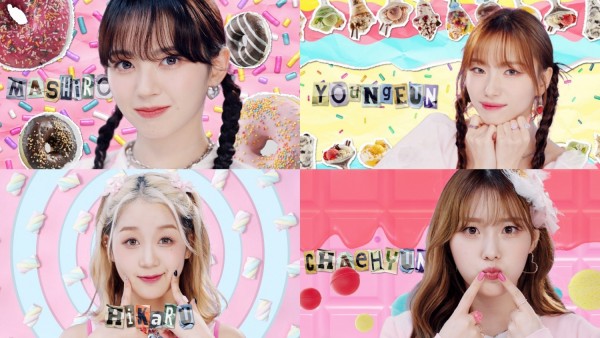 This time “Sugar Rush” is the 26th track presented by Universe Music in cooperation with Kepler. Interest in the synergy that Universe and Kepler will showcase is growing as they have proved Kepler’s unlimited conceptual possibilities by capturing various visual and musical colors with a previously published concept photo.

Meanwhile, the new Universe song Kepler “Sugar Rush” will be released on various music websites on the 23rd at 18:00. The music video will be released exclusively in the Universe app after its premiere, and on February 28 it will be available on the official YouTube channel.