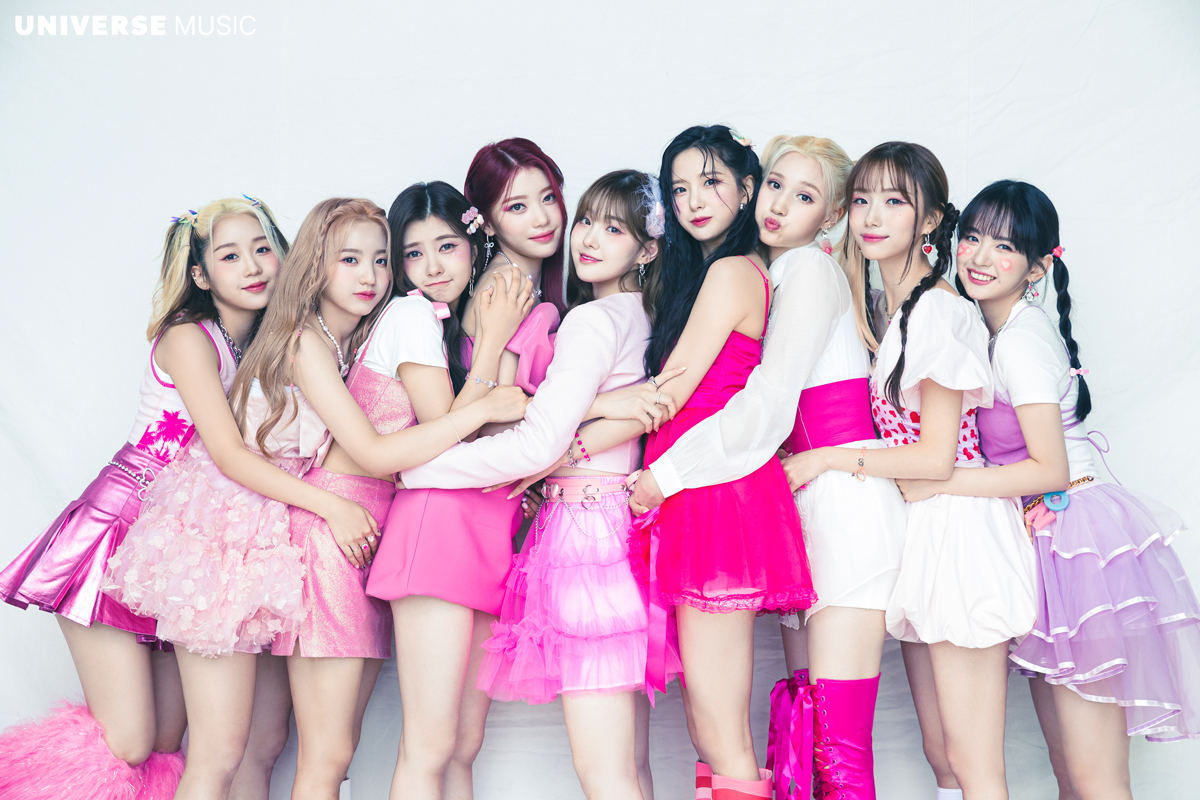 READ ALSO: These 3 members of Kep1er receive the most praise after the “WA DA DA” encore stage

In the published individual photo, Kepler showed off the fairy-tale beauty of nine people and nine colors against a blue sky. Among them, a member of Choi Yoo-jin overwhelmed her eyes with her innocent, pristine beauty. Mashiro also hugged the pastel-colored balloon and stared at the camera, creating a lovely atmosphere. In particular, HUENINGBAHIER highlighted cute accessories with hearts in bright pink long boots, perfecting a refreshing and lively fairy. 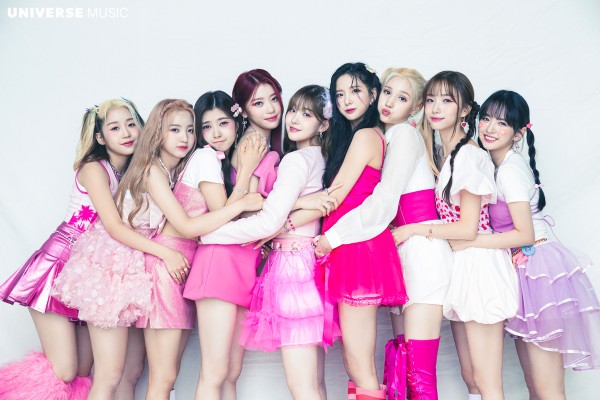 In addition, in the group photo, Kepler completed the visual chemistry, reminiscent of the main character of a fantasy fairy tale, with an outfit in a kitschy shade of pink, luscious makeup and a fresh expression on his face. Kepler, who has proven his unlimited conceptual abilities, arouses the curiosity of global listeners as to what music and messages he will show the new transformation.

Since last year, Universe Music has been enjoying great popularity, releasing music with an original worldview and a unique concept every month. The first song from the collaboration, “Sugar Rush”, which will be released on November 23, will once again draw fans around the world, capturing the charm of Kepler, who in the universe turned into a fairy in a dream.

Meanwhile, the new Universe song Kepler “Sugar Rush” will be released on various music websites on the 23rd at 18:00.