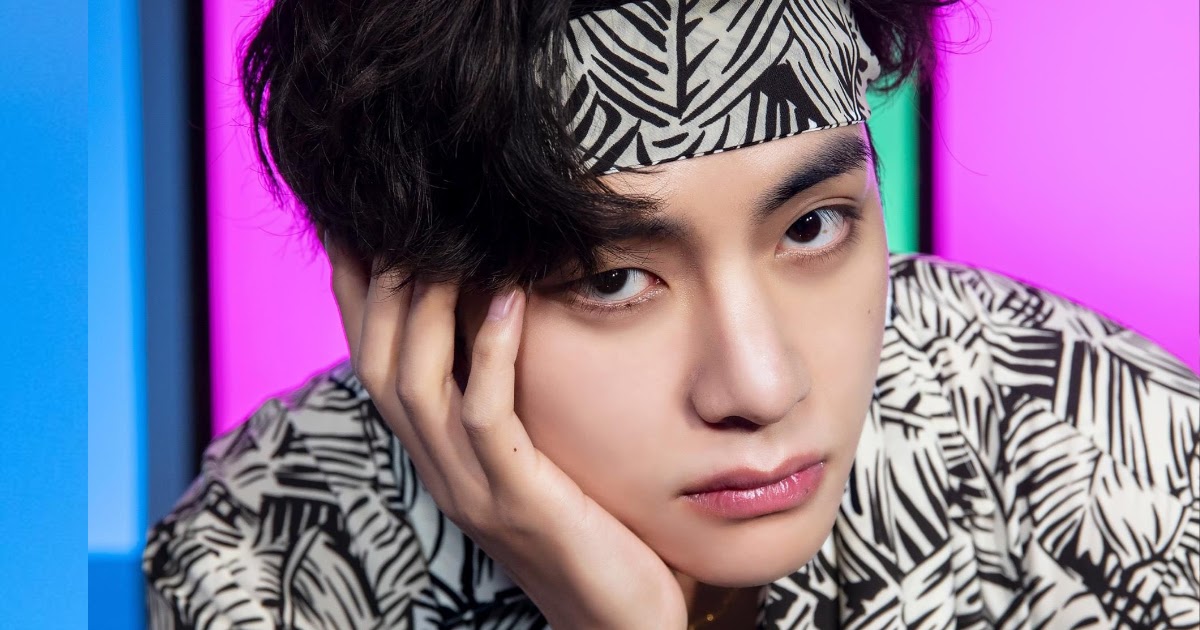 Known for their authentic and close relationship, BTS the members share a bond that goes far beyond the workplace. Separate them even for a moment, like in individual vlogs, and it doesn’t take long for each of them to mention the others.

🐻vlog: Show the view to members
🐿️vlog: I just wanted to see the band members again
🐥vlog: I missed the members that shot this
🐨vlog: * friendship tattoo *
🐰vlog: I miss you guys
🐹vlog: BTS should be first in everything
🐱vlog: I want to share them with members
😭💜 pic.twitter.com/mdXkrWZ0FP

Specifically, V he once explored the “non-business” relationship between boys and each other. From the moment he met them during their humble beginnings, he saw them not only as associates but as a family.

We made a solid contact because we started with a small agency. My way of thinking was also very different. From that moment on, I thought of my group as a new family.

In the same way that his family supported him, his members are always ready to understand and comfort him.

Many people already know this, but my father used to say, “It’s not a big deal!” and it gives me strength to this day. Besides, my classmates tell me that I can lean on them and talk to them when I am having difficulties. When I fight, they comfort me as Kim Taehyung, not V.

This real relationship doesn’t just exist between the members – it extends to their love of fans. Willing to connect on a deeper level than mere artist-fan communication, V looks at ARMY on a deeper level.

I want to be a close friend of ARMY members and talk to them on the Weverse when I have a problem or something I want to share. This way I want to interact all the time – I don’t like a business approach to anything.

V shared that he views his close relationship with fans as “destiny” and something that has a huge impact on his life.

taehyung: Our relationship with ARMY is … a mathematical formula. way of life, fate / destiny of the world pic.twitter.com/9NRQs2qB8E

He reveals that everything he does is what he wants to do, not for business purposes.

“Since I am loved by many, I want to share this love” V shares, reciprocating the great love he receives from fans in every possible way.

kim taehyung drawing tiny hearts in the air to push them towards the army is the sweetest thing – he is the most valuable 🥺#kimtaehyung #btsv
pic.twitter.com/HPgBobHia7