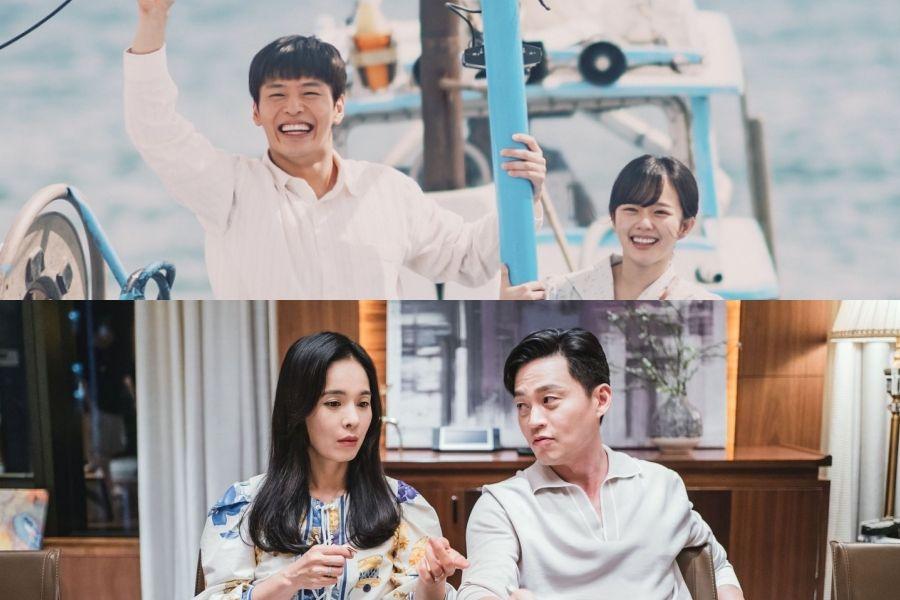 The SBS show “Cheer Up” was not aired last night due to coverage of the World Cup.

According to Nielsen Korea, KBS2’s November 22 broadcast “Curtain Call” received an average nationwide rating of 4.3 percent. This is down 1.3 percent from the previous episode’s rating of 5.6 percent.

Meanwhile, the sixth episode of the tvN program “Behind Every Star” received an average nationwide rating of 3.0 percent, similar to the previous episode.

The second episode of ENA’s “Summer Strike” had a national average rating of 0.7 percent, also posting a similar rating to the previous episode.

Catch up with “Curtain Call” on Viki:

Also check out “Summer Strike” below:

And watch “Cheer Up” here: