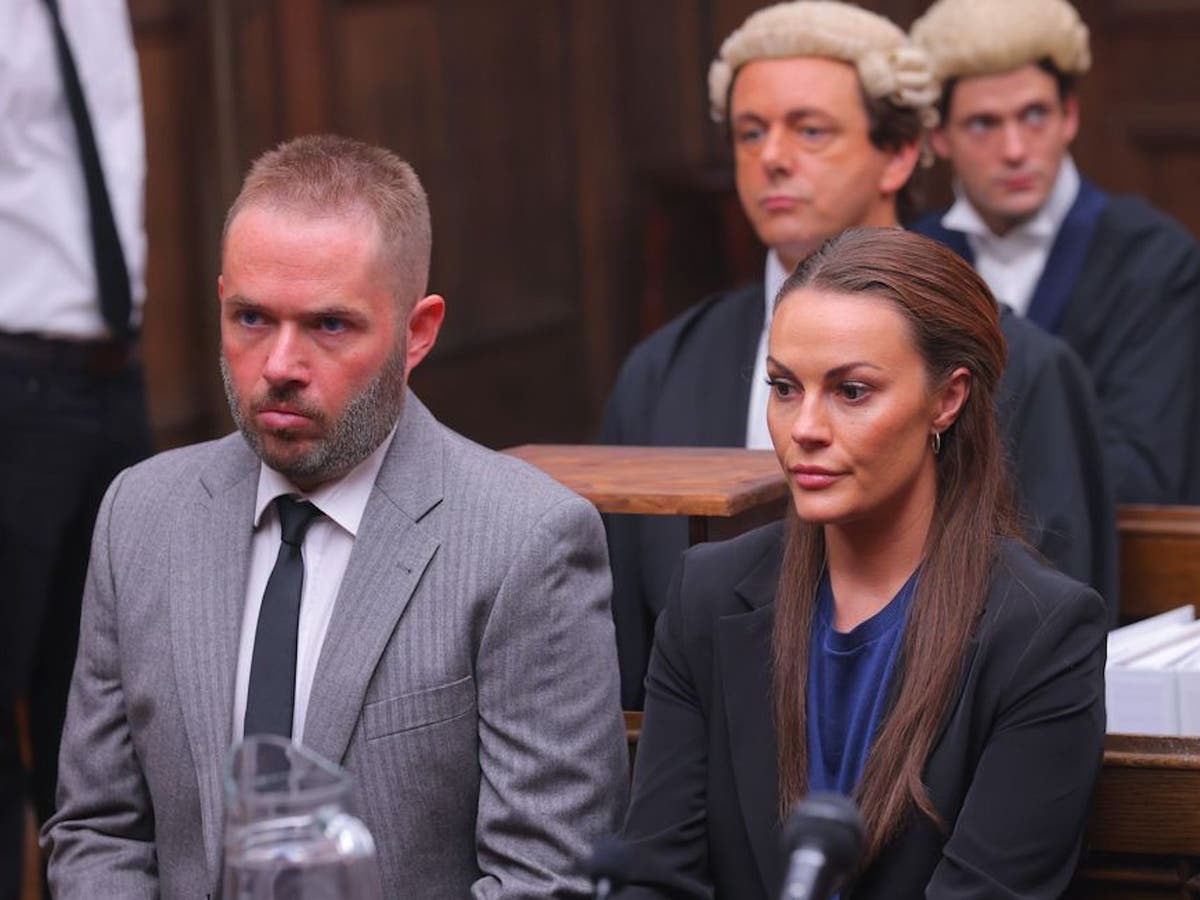 Channel 4 has shared a first look at a two-part film focusing on Wagath Christie’s legal battle.

Vardy V Rooney: Court Drama will investigate a case that made headlines in 2019.

This summer, Vardy, 40, lost a libel battle with Rooney, 36, over a social media post that a Supreme Court judge deemed “essentially true.”

Rooney was sued for accusing her former social media friend of seeking information from her private Instagram account Sun.

BAFTA star Chanel Cresswell (This is England) is seen in costume as Coleen Rooney.

Meanwhile, Natalia Tena – known for her role as Nymphadora Tonks in Harry Potter – is portrayed as Vardy. In the photos, she is seen wearing dark glasses surrounded by reporters.

The film will air in December on Channel 4.

The broadcaster said it was “recreating a dramatic Supreme Court defamation case” based on court transcripts.

He also imagines a “huge impact on the lives of the two women in his heart.”

In October, a judge in a libel trial ruled that Vardy must pay 90 per cent of Rooney’s legal costs, up to £1.5m.