Walmart shooting: ‘Many dead’ as gunman opens fire at store in Chesapeake, Virginia 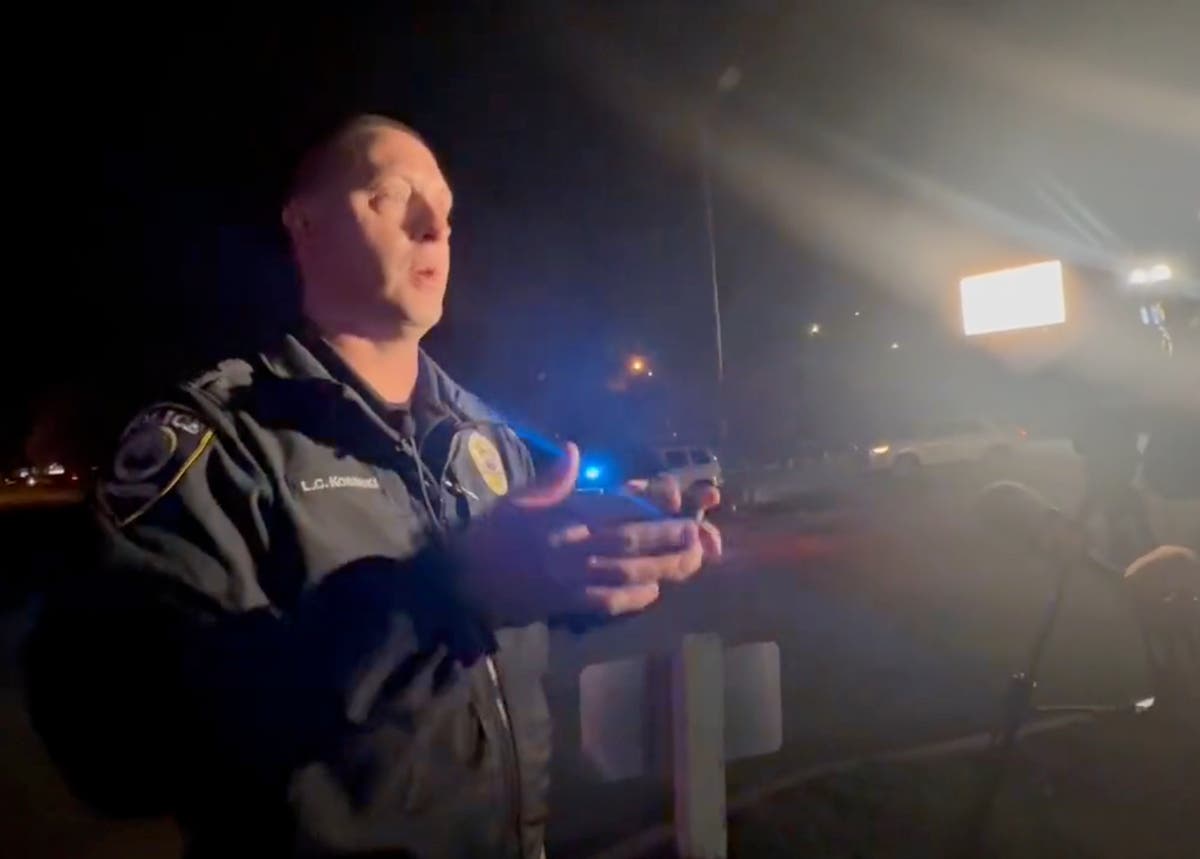 An attacker opened fire on a Walmart department store in Chesapeake, Virginia, with police saying there are “many dead” as well as injured at the scene.

Local police believe the suspect – the lone shooter – is dead.

Police are still combing the scene but believe the number of people killed is “less than 10”, a police spokesman told reporters gathered outside the store.

More than 40 emergency vehicles were dispatched to a Walmart store on Battlefield Boulevard after a 911 call was made at 10:12 p.m. local time on Tuesday.

Chesapeake Police Department spokesman Leo Kosinski said that when police arrived at the scene, they realized it was an active shootout and changed tactics accordingly.

“Over the next 30-40 minutes we were able to find many dead and many injured.”

Virginia State Senator Louise Lucas tweeted on Tuesday that she was “absolutely devastated” that America’s latest mass shooting took place at a Walmart in her Chesapeake neighborhood.

She added: “I will not rest until we find solutions to end this epidemic of gun violence in our country that has claimed so many lives.”