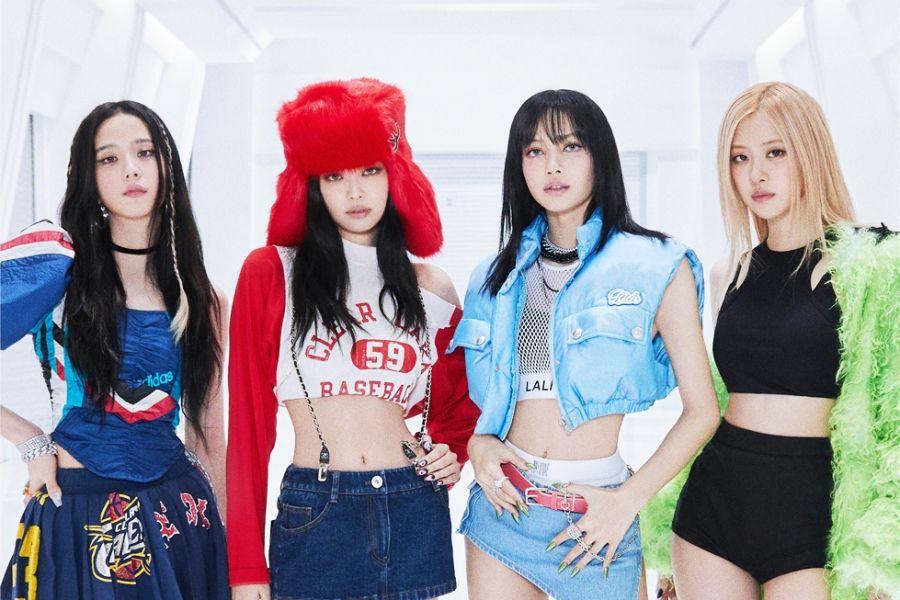 The September 21 episode of “Show Champion” was a special episode with reruns of previous performances instead of the usual live broadcast.

At the end of the show, it was announced that “Shut Down” BLACKPINK, “458” CIX, “After LIKE” IVE, “2 Baddies” NCT 127 and “Same Scent” ONEUS were the candidates for first place.

The trophy finally went to BLACKPINK! Watch the winner announcement clip below: