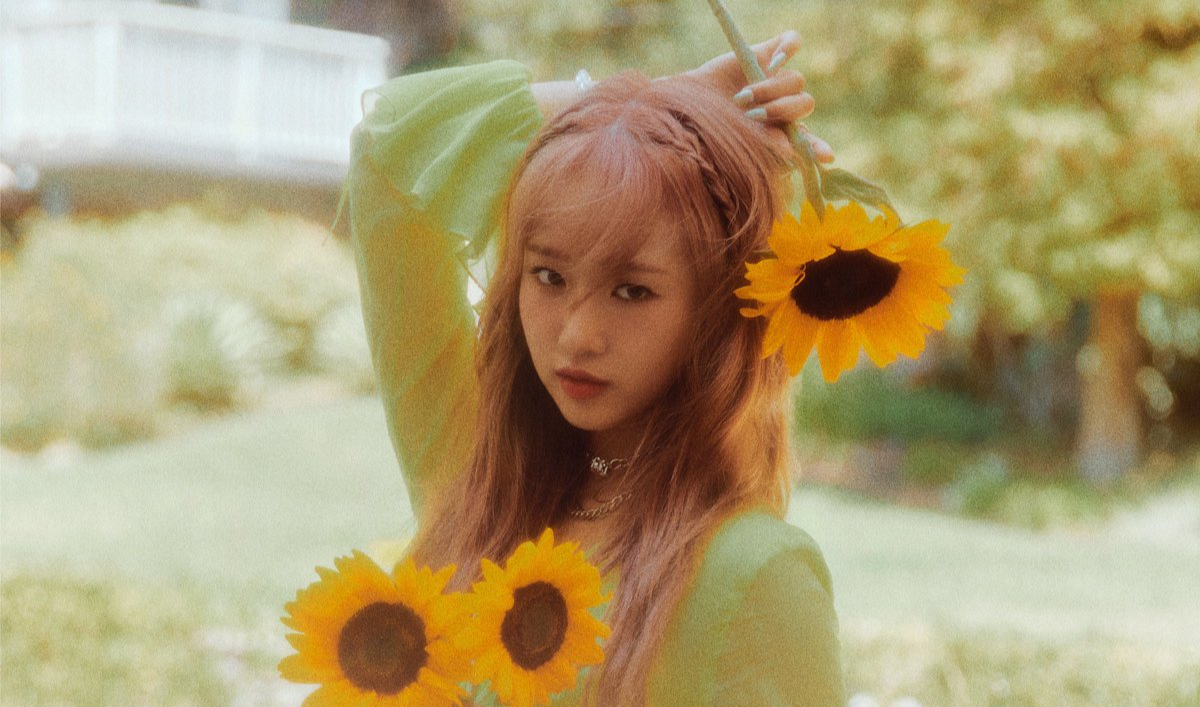 The music video for Choi Yoojung’s solo debut has very bright, colorful, summer vibes that go perfectly with the song.

“Sunflower (PEL)” is an R&B pop song written by Choi Yoojung herself, with the help of famous songwriter Ellie Suh from the music group 153 / Joombas.

The meaning of the song is really beautiful because it corresponds to a time that we can’t stop or go back to the sunflowers that bloom brilliantly when the sun is shining.

The main message of Choi Yoojung’s solo debut song “Sunflower (PEL)” is to fill these moments with our most precious things.

In the music video, Choi Yoojung dances gracefully to the beat of the song at various locations, such as a villa, a skateboard park, and a regular park.

She also spends time with the dancers as they put makeup on her and choose her clothes as she gets ready to go out to enjoy the sunny day.

If you haven’t watched the music video, here it is!

As soon as Choi Yoojung made her solo debut, Ki-Ling (the Weki Meki fandom) took to various social media platforms to congratulate the singer. They also expressed how proud they are of a member of Weki Meki as she has finally shown her true talent and potential as a soloist.

Even some fans, especially those who have been supporting her since the first MNET series about the survival contest “Produce 101”, are just really happy that Choi Yoojung finally went solo.

“Congratulations on your solo debut, Sunflower is a great song and mv’s play was so pretty. From the trailer to concept shots, it looks aesthetically pleasing, I can’t wait for the promotions to start, and the performance and message of the song was very amazing. “

“My God, this is a phenomenon. I don’t even know Yoojung has a solo debut, Fantagio needs to improve his game, especially in promoting his artists. Congratulations Yoojung, you deserve a solo debut ~” 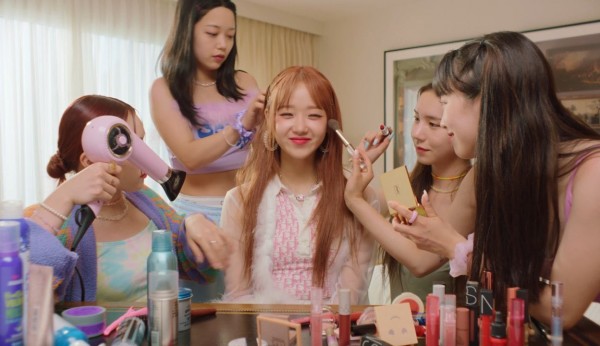 “I LOVE HER VERY FROM THE TIME I PRODUCED 101 !! SO MUCH DESERVES HIS SOLO DEBUT … AND THANK YOU FANTAGIO FOR LETTING HER SOLO DEBUT !! FIGHT CHOI YOOJUNG AND WEKI MEKI”

“The moment we’ve been waiting for so long. And what a great solo debut. Let’s go higher with more success!”

Meanwhile, Choi Yoojung also performed a song from her single “Owl”On its show stage on the same day, September 14th.

What do you think about the solo debut of Weki Meki Choi Yoojung!