Watch: EXO’s DO and Lee Se Hee introduce their roles during the first reading of the script for the upcoming drama 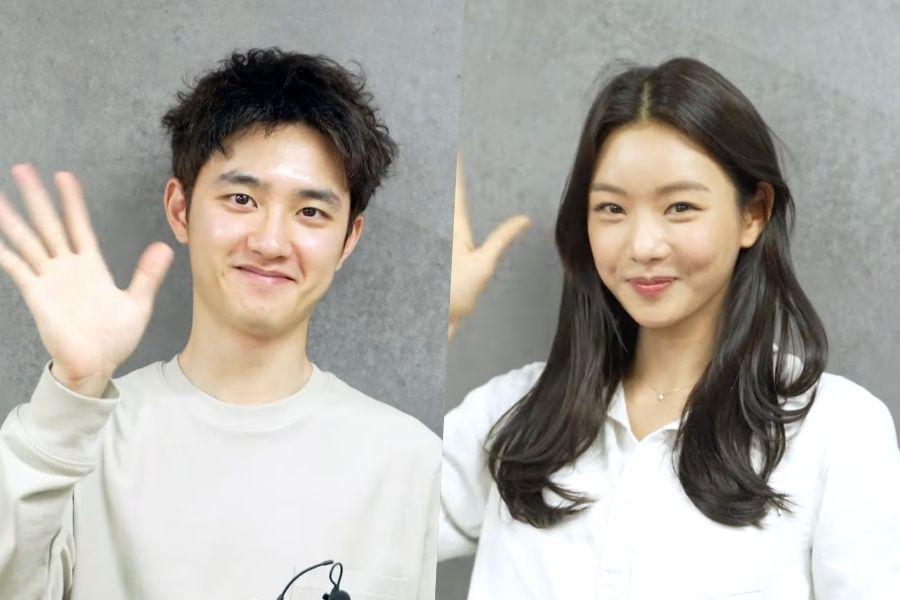 “Prosecutor Jin’s Victory” is the story of Attorney Jin Jung (DO EXO), who is armed with bad manners and crime. It destroys the sanctuaries created by wealth and power and even the greedy people living in these sanctuaries.

The new clip hits the backstage of the first reading of the “Prosecutor Jin’s Victory” scenario, where the main characters share their roles. EXO’s DO introduces himself and his character adds: “The character Jin Jung I play is a cowardly prosecutor who has a burning sense of justice. Whatever the situation, he is curious and overly relaxed. “

Lee Se Hee stars as Shin Ah Ra, the senior prosecutor of the Central District Attorney’s Office, who follows the rules strictly. The actress comments: “The Shin Ah Ra character is someone who has a great work ethic and a brilliant mind who prioritizes rules in the office. Therefore, by nature, he does not get along with the prosecutor Jin, who disrupts the ecosystem. “

About his decisions to star in the drama, DO comments: “It’s a new genre and a new character that I haven’t been able to present yet, so I was excited to join.” She adds: “I think there is going to be a truly delightful, thrilling and fun drama.” Lee Se Hee continues, “The Shin Ah Ra character was great. She was a character I had never played before and there was no reason not to join. Then he shares: “Thanks to our wonderful chemistry, we will create a fun and thrilling drama. Please show us lots of love and attention! “

The premiere of “Prosecutor Jin’s Victory” will take place on October 5 at 21:50 KST!

See the movie DO “Swing Kids” with subtitles here: