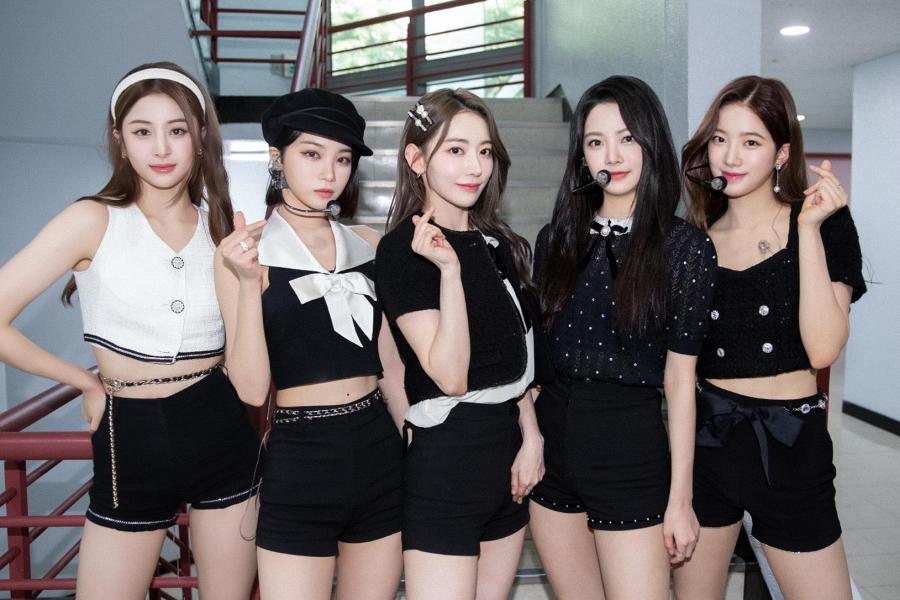 Mark your calendars: LE SSERAFIM returns for the first time next month!

At midnight KST on September 19, LE SSERAFIM officially announced the date and details of their upcoming return, which will mark their first return since their debut with FEARLESS in May – and their first release as a group of five following the departure of Kim Garam.

The debut group HYBE will return with their second mini-album “ANTIFRAGILE” on October 17 at 6:00 PM KST.

According to Source Music, “ANTIFRAGILE” is “an album containing LE SSERAFIM’s inner stories and attitudes that become stronger when they face adversity.”

LE SSERAFIM also released their first trailer for their upcoming mini-album, which boldly asks: “DO YOU THINK IM FRAGILE?”

Check out the new LE SSERAFIM trailer for “ANTIFRAGILE” below!