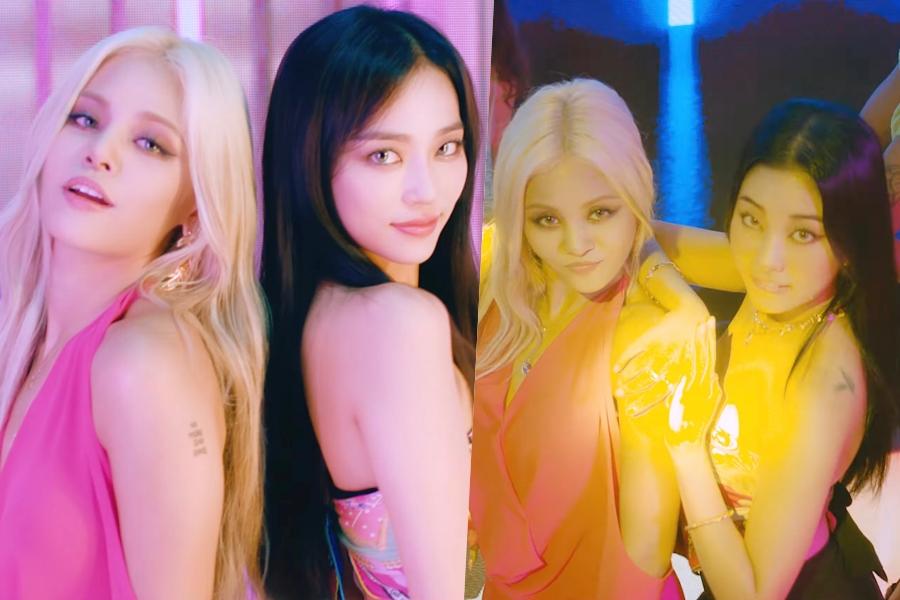 Former CLC member Sorn is back with an exciting new single with some very familiar faces!

At midnight on September 15, KST Sorn released her digital single “Nirvana Girl” starring her former bandmate Yeeun, which also appears in a new music video for the song.

Yeeun wasn’t the only former bandmate to appear in the new Sorna video: Seungyeon, who choreographed the dance for “Nirvana Girl”, also appears with Sorn at the end of the video.

All three idols made their debut together as members of the CLC under Cube Entertainment in 2015 before finally leaving the agency at various times after their contracts expired. Cube Entertainment officially announced the CLC disbandment in May of this year.