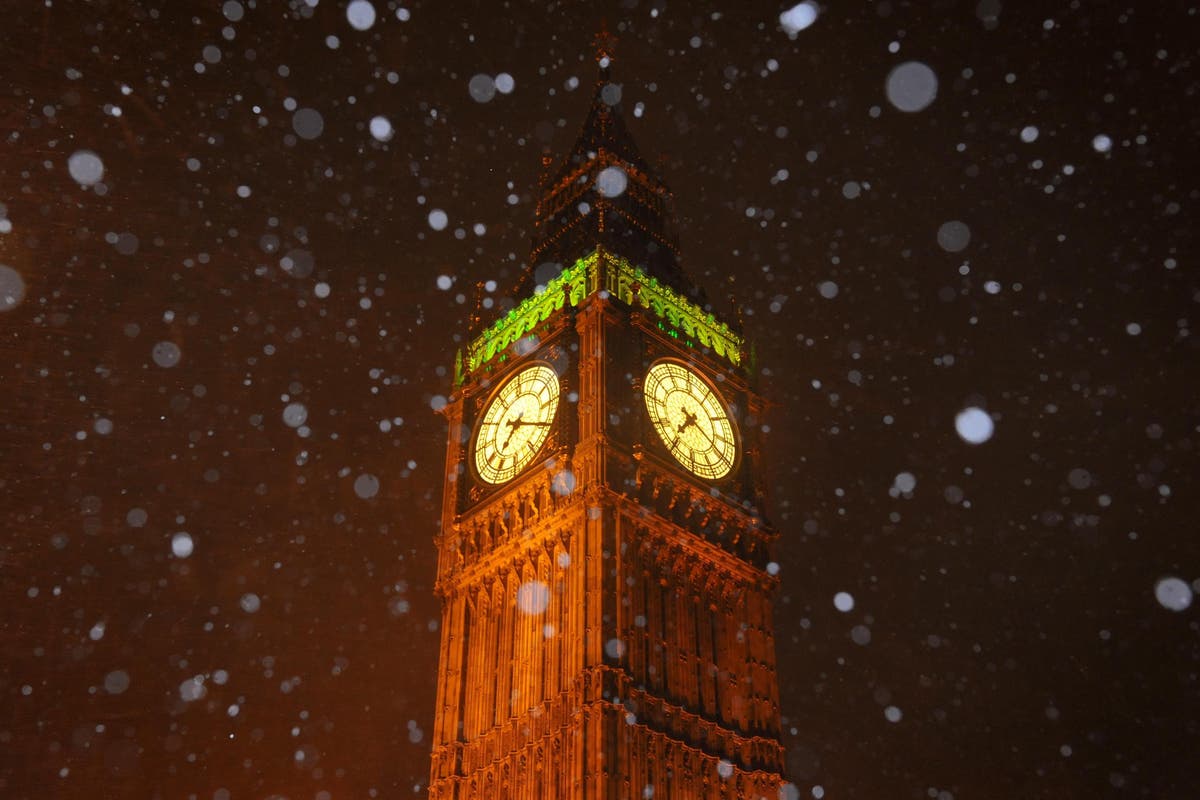 The watchdog in charge of MPs’ expenses has apologized for telling MPs that they may be charging taxpayers for Christmas parties, which has resulted in some politicians receiving “abuse”.

The Independent Parliamentary Standards Authority (IPSA) has been widely criticized for granting approval in the face of the cost of living crisis.

MPs also complained that the watchman gave the impression that they were “complaining” about the expenses of food, drinks and decorations for the office party.

Ipsa said after the Christmas spending guidance was issued, many MPs contacted to say they had “never made such claims in the past and have no intention of doing so in the future”.

The watchdog’s chief executive, Ian Todd, said: “We have misunderstood the message, giving the impression that this is what MPs wanted to do rather than our interpretation of the discretion available under the current rules.

“We are an independent body and make our own decisions, but sometimes, like everyone else, we make mistakes.

“I would like to apologize to those Members and their staff who have had to deal with phone calls, emails and in some cases abuse as a result of our guidance. They did not write the guidelines or influence their content.

“When issuing it, we also did not take into account the public mood at a time of strong economic and financial pressure. I’m sorry for this.”

Tory MP Maria Caulfield tweeted: “Welcoming clarification from Ipsy that MPs do not use public funds for Christmas parties.”

Initial guidance issued by Ipsa said MPs could claim for “food and drink for their office Christmas party” as well as “the festive decorations of their office”, but “no claims are allowed for alcohol”.

On Tuesday, official spokesman Rishi Sunaka told reporters: “The Prime Minister certainly does not intend to take advantage of this, and in his opinion MPs will want to justify all expenses to their constituents.”

“I just want to say that no one asked for it, no one I know will be using it,” she wrote.

“The guidelines have not been issued by MPs, and yet we will be pilloried. I think it is really irresponsible to issue these guidelines, as if MPs were demanding it, when I have literally never heard of anyone doing that.”