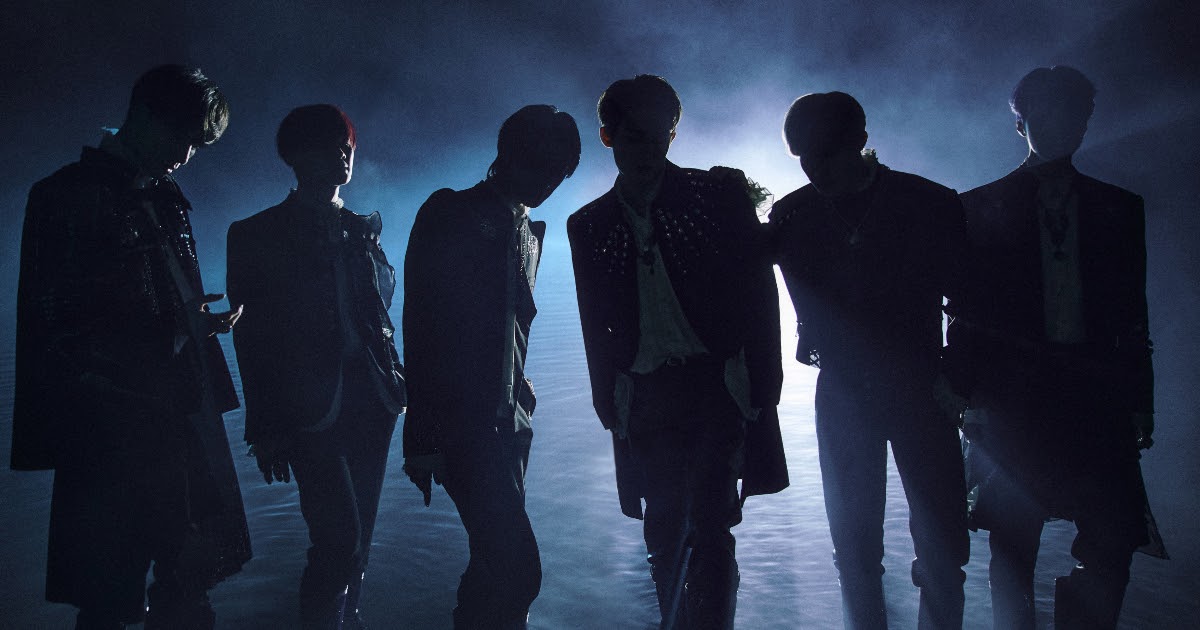 SM Entertainment announced it Way V will return next month with the release of their fourth mini-album, Phantom. This album will feature a total of eight tracks, including the title track “Back To You”.

Notably, it is their first new album in a year and nine months since their third mini-album, Bounce. On the other hand, the new album is due out on November 23.