WayV Ten admits delaying the release of “Birthday”: “I felt it shouldn’t be at this point” 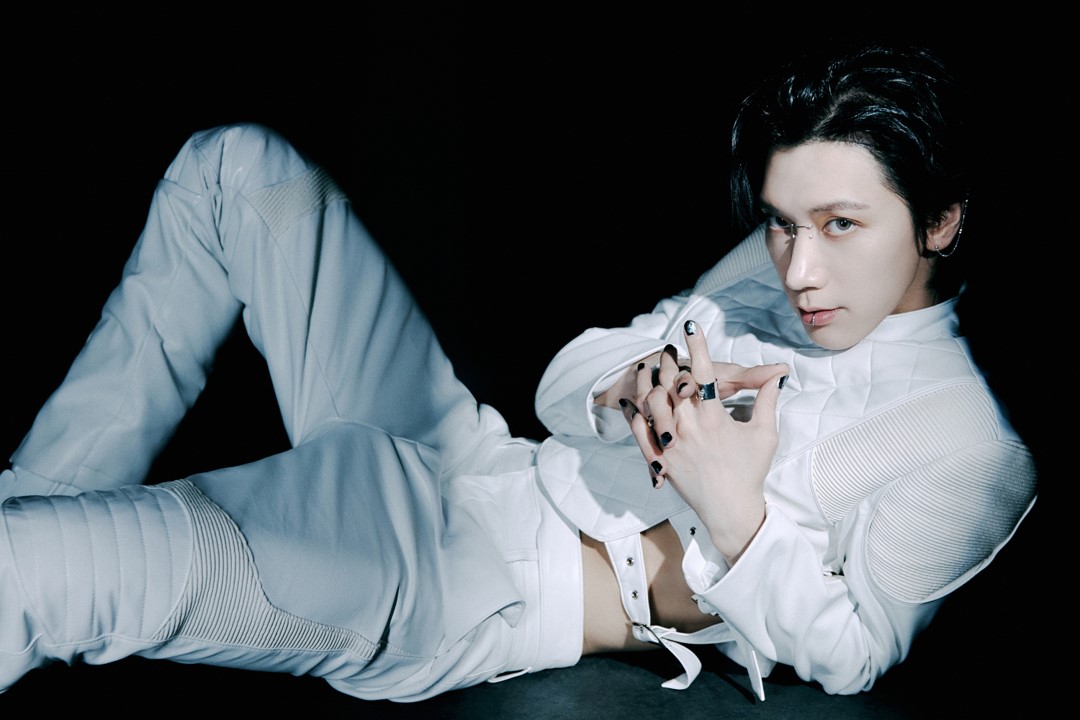 As Ten drew attention to his sensual identity in this song, fans can’t help but compare the discrepancy between the theme, music video and choreography of “Paint Me Naked”, Ten’s August 2021 single, to “Birthday”.

As both songs exuded the dualism of Ten as an artist, a Thai WayV member confessed that he was able to present the contrast that the songs demanded as he initially preferred to perform “Paint Me Naked” than “Birthday”.

So the question arises – why the singer “Birthday” first released “Paint Me Naked”?

In an interview with Consequence, Ten mentioned that he had received “The Birthday” at the same time as “Paint Me Naked”. However, in 2021, WayV’s lead dancer and lead singer felt more capable of performing “Paint Me Naked.”

“But at this point, I wasn’t fully committed to the song. I felt it shouldn’t be that the moment when I made “Birthday”. ” – WayV Ten

He also said that he could emit different vibrations to the two songs because “perfect timing”. He added that “Paint Me Naked” suited his personality for 2021 as he wanted to portray independence by forcing him to choose a song instead of “Birthday.”

On the other hand, in 2022, Ten shared that he had recently been immersed in romantic movies, consequently feeling the moment to release a song this year. The “Birthday” singer mentioned that he watched “Before Sunrise” and lots of animations that motivated him and pushed him to continue the bold and dark concept of “Birthday”.

The romantic films also helped him understand and express the emotions needed in the interpretation and choreography of the song.

“I just felt like I could really express myself with Birthday because … I think it’s deeper than other songs I’ve been working on. My way of thinking is calmer.” – Way V Ten 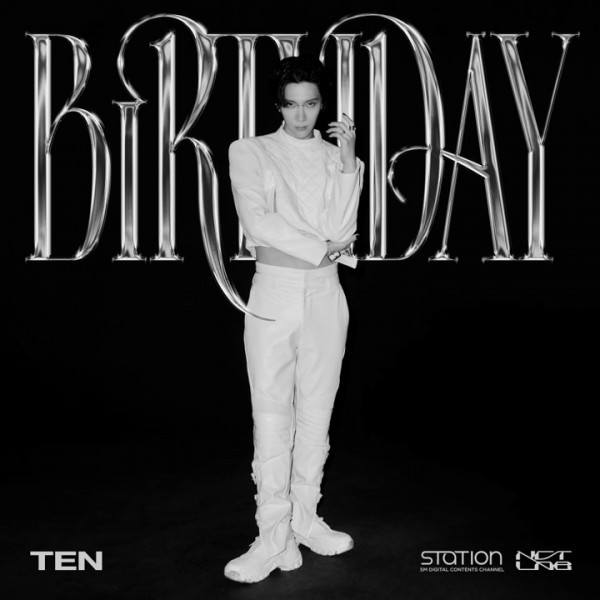 The Thai dancer-singer also described his extended stay in China as a point of “reflection”, which allowed him to gauge his attitude as an artist. Perhaps as a result, the 2022 version of Ten is “more mature” and “mentally prepared” to devour sensual performance concepts, drawing attention with the new title track.

Unlocking the wavelength of artistry of the ten

How Ten brings the song to life through choreographies has been suggested. But in addition to that, Ten also had the opportunity to contribute to his wardrobes. 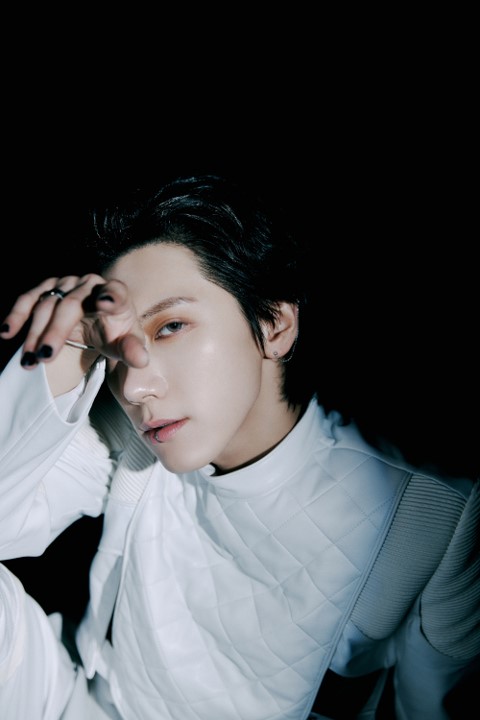 THIS STORY MAY INTEREST YOU: SM artists who distinguished themselves at “SMTOWN Live 2022”: aespa Karina, NCT Jaemin, More

Ten revealed that it took him four weeks to prepare the references. According to the singer, the white outfit represents a futuristic style, and the hat represents tradition. Meanwhile, the suits embody the maturity of Ten. Finally, armor was meant to mean “strength.”

Moreover, Ten shared his subtle insights in an interview when he joined Great dance team in China. A member in Thailand mentioned that leadership was his major departure.

“So now that WayV is getting ready for our return, I am personally really speaking up and suggesting to the other members how to improve things as a team.” – Dear Vten

If Ten gets a solo album, what concept would you like a Thai member to shine and flaunt? Comment these below!