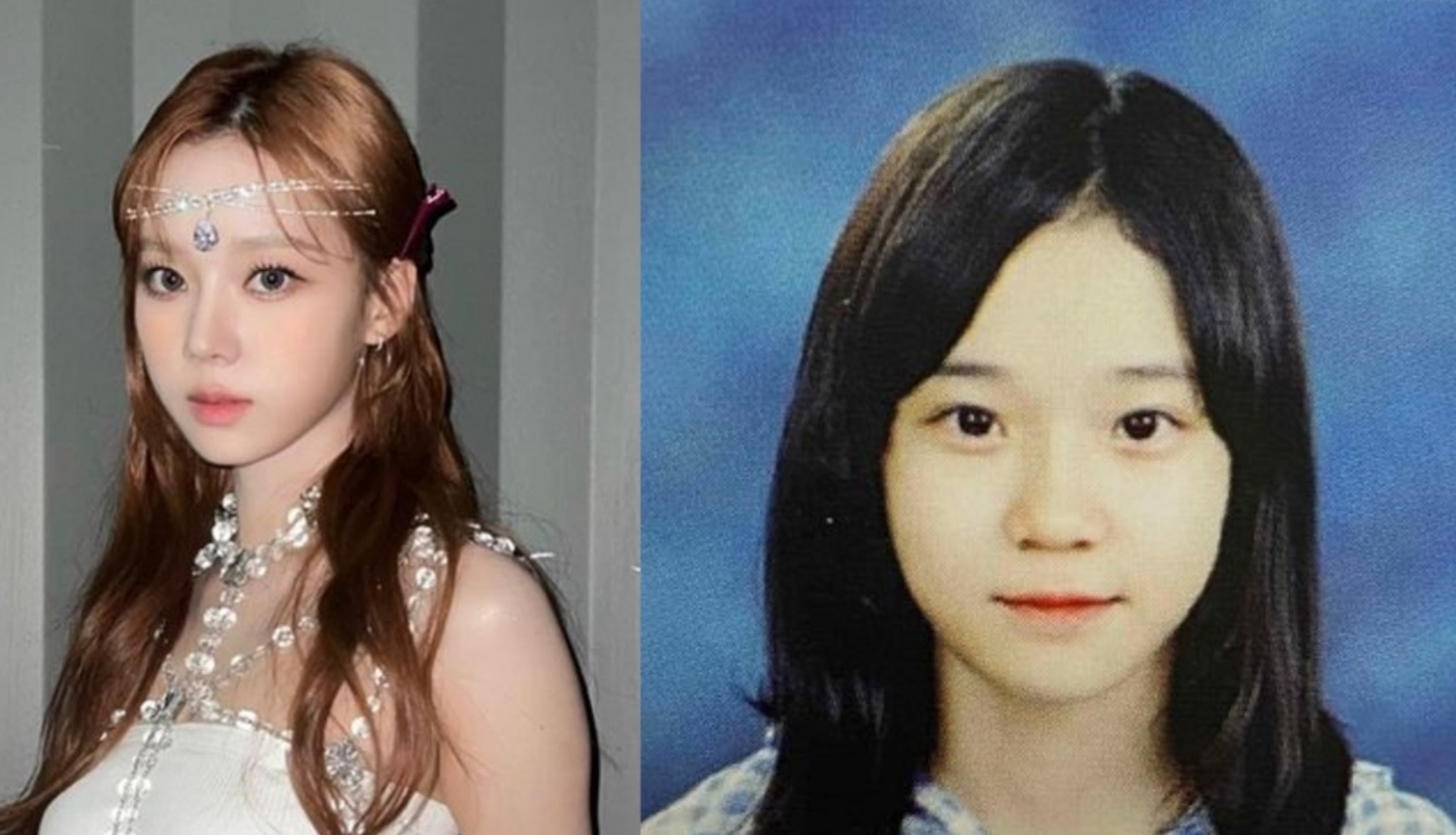 aespa Winter won the hearts of fans with her sweetness after sharing the diary entries she wrote while she was in third grade.

On September 8, Winter came under the spotlight of sns after revealing some entries in her diary while she was in third grade via the messaging and fandom messaging app, Bubble.

In particular, in an entry titled “False Monday”, 10-year-old Winter reported how early she got up to get ready for school. Thinking it was Monday she was confused as she didn’t see any people at her school so she called her mother who sent her away only to find out it was actually Sunday!

I woke up at 8am today. I thought today was Monday so I took a quick bath, changed, and packed my bag when my mom asked me where I was going.
So I said I was going to school, and my mum jokingly told me to go there.

I opened the door and headed for school. But there was no one around. Stopped at the snack bar before school. There weren’t many people so I took my cell phone out of my bag and called my mom. My mom taught me it’s Sunday now.

I was so embarrassed that I ran. When I got home I was breathless and suddenly felt sleepy and fell asleep again. It was noon when I woke up. It’s so funny I keep thinking about it. 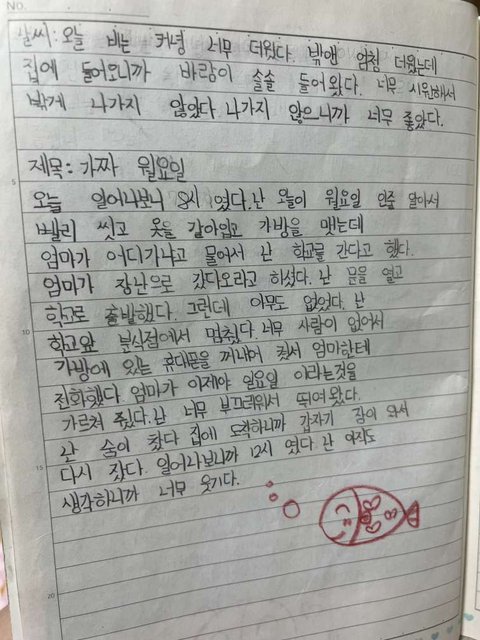 After reading the post, MY (aespy fandoms) can’t hide a smile at the hilarious anecdote about the singer “Next Level” with her mother sharing how the latter made a joke to her.

aespa Winter shares a lovely answer for her teacher

On the same platform, Winter shared more entries in her diary and said:

“No, that’s funny too haha” 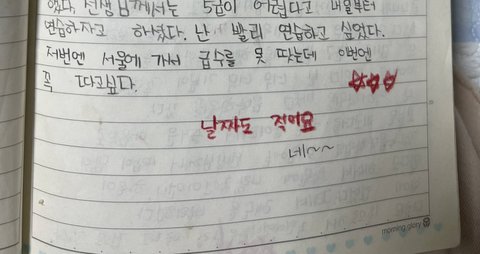 In the photos, her teacher commented on one of her posts, saying: 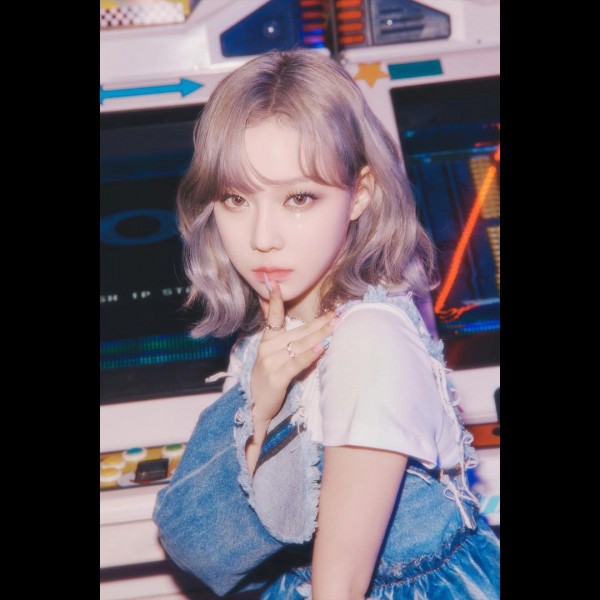 In her next post, the singer “Black Mamba” finally wrote the date and delightedly showed it to her teacher. She wrote:

Fans find it too cute as well, commenting:

“Ah no, an elementary school student who replies to the teacher’s comment to write down the date and also writes down the date right away, reflecting on the opinion.

READ MORE: aespa Winter reveals her dream career had she not made her Idol debut