We need to have a very awkward conversation about the monarchy 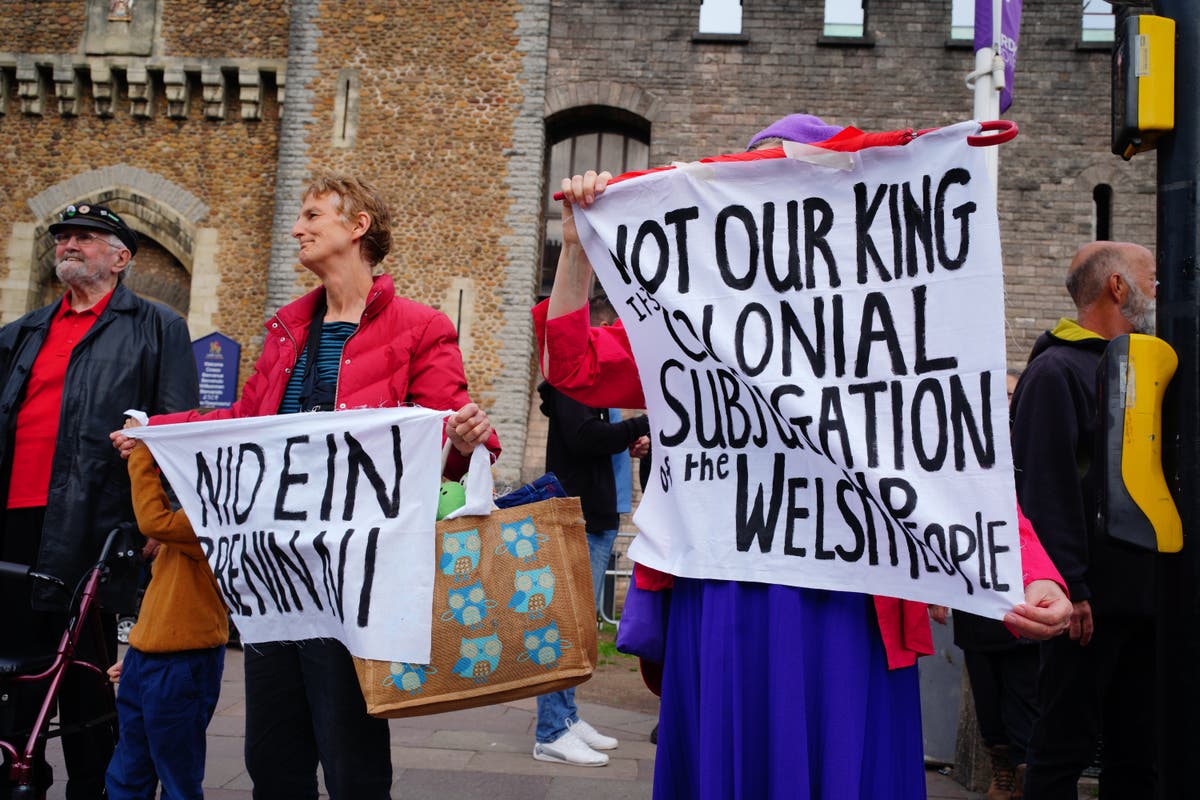 He added: “There will be plenty of time to debate the future of the monarchy. For now, we must respect the personal loss of the family and allow them and others to mourn. “

The group was right to remain calm and respectable after the death of someone who ruled for 70 years. This news was a deep shock for the country. Many of us have experienced either a personal – or more general – distressing sadness.

Her death marks the end of an era as well as the passage of time – and ultimately emphasizes that no thing or person lasts forever.

However, amidst the days of glamor and spectacular state funeral, it is important that we take time to talk about the very future of the monarchy itself: does Britain want such a monarchy, and whether it is fair to send Charles – now King Charles III – on such a path.

The time for such a conversation is right now.

Over the weekend, it became known that people had been arrested – one in Scotland and one in Oxfordshire for holding signs calling for an end to the monarchy.

Symon Hill, 45, said Independent he exclaimed, “who chose him?” when Charles III was officially proclaimed king.

Some will say they want to preserve the monarchy and say it is largely a non-political national glue. Others may be open to discussing an elected head of state, but feel that the moment is not right or that they are in some way disrespectful. But Britain can do several things at once.

She can pay tribute to someone who has dedicated his life to the nation, and also have a conversation if she wants her 73-year-old son to replace her, simply because she comes from the same family.

Indeed, Elizabeth’s death gave us the rare freedom to hold such a conversation – and question wisdom just to continue as before, with Charles in her place. There are many arguments in favor of breaking the monarchy.

The republic claims that it wants to abolish the monarchy and replace the queen with an elected, democratic head of state. It condemned the police action against anti-monarchy protesters in the past few days and announced the upcoming protests. Spokesperson Graham Smith said: “We will be writing to police forces across the country raising these concerns. We are going to organize protests at the coronation and expect that these protests will be able to proceed peacefully. “

Polls show that around 25 percent of Britons would support an elected head of state and 61 percent prefer an unelected monarchy. Among people aged 18-24, as many as 41 percent. are in favor of getting rid of the monarchy, and 31 percent. for maintaining it.

Talking about it now is extremely important as Britain is going through a rare moment of national introspection, perhaps akin to the burst of excitement and questioning after Diana’s death, when people lined up in tears to leave flowers outside Kensington Palace.

For the small number of people still alive, this may remind us of the Queen’s coronation in 1953, after the death of her father, George VI, a year earlier.

Back then, this young 25-year-old looked like a breath of fresh air, someone who seemed ready to breathe some life into the institution. Charles looked very different when he first addressed the nation as king, swearing to serve with “loyalty, respect and love.”

“As the Queen herself did with such unwavering dedication, I also now solemnly promise that for the remainder of the time God gives me, I will abide by the constitutional principles in the heart of our nation,” he added. Yet we all know where this dedication to the institution of monarchy has led us.

Many of those who praise the Queen during her years of service refer to the fact that she never complained – and did so selflessly. Inherent in this is that it was a task that few would want to do. Why are you imposing it on Charles or William now?

We also know about the antiquated, traditional culture of the palace, which 40 years ago prevented Karol from marrying his beloved woman – Camilla – because the palace considered her inappropriate.

We may have collective amnesia, but have we forgotten what led to Charles’s marriage to Diana – a relationship that ultimately ended in tragedy, with accusations of psychological cruelty against the palace by her family?

They were essentially the same things Harry and Meghan said when they showed up with Oprah Winfrey to explain why they wanted life outside the palace.

The media certainly has a role to play in seemingly forgetting this very recent story or ignoring other various scandals such as Prince Andrew’s alleged sexual assault on a minor – something he has denied but the Queen helped settle the matter out of court. But it’s not about individuals. We can think well of Charles, and we can still admire Queen Elizabeth. The point is that this institution is anti-democratic, outdated, and has certainly served its purpose.

To stay up to date with the latest opinions and comments, subscribe to our free weekly Voices Dispatches newsletter by clicking on here

If the supporters of keeping the monarchy are so sure of their point, let’s put it to the vote. At least then, the unprovable argument that “the majority of the population supports them” would have a factual basis. Such a vote would strengthen the monarchy. Such talks are already underway in some of the 14 countries where the Queen was also head of state. In Australia, Green’s MP Adam Bandt has reopened a lengthy debate calling on the country to sever formal ties with the UK.

At least six Caribbean countries, including Antigua and Barbuda, Jamaica and Belize, have suggested they want to remove the British monarch from their head of state. If they are having such conversations, we should stick to it. The British will have something to think about in the coming days during the 10 days of mourning. This is a very disturbing sign that people are being arrested for erecting placards. So much for our love for freedom of speech.

Conversations should not be pushed aside or marginalized. We should be open about it: are we supporting the monarchy or are we asking for a fairer, more democratic way of electing the head of state? It is in everyone’s interest that we talk about it now.