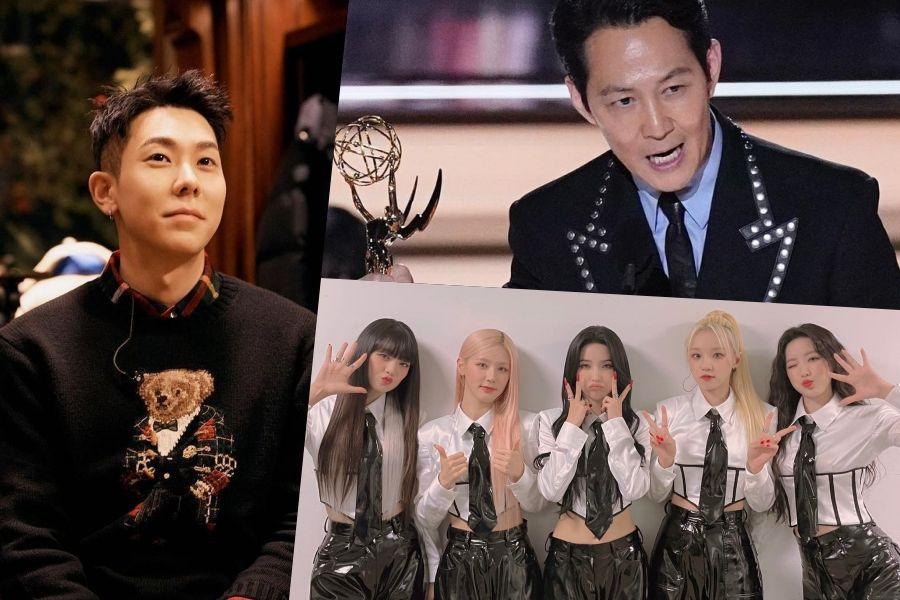 Have you had trouble keeping up with all the news from last week? Here’s a weekly recap of an eventful week filled with upcoming marriages, significant rewards, return announcements, and more! Here are some of the highlights of this week (September 9-15):

Celebrities shared their greetings from the past Chuseok, which is a traditional holiday known as the Korean equivalent of Thanksgiving!

• Kang Tae Oh will enlist in the military next week – wishing him safe duty!

• Rapper Loco announced his marriage to his girlfriend in a heartfelt list on Instagram. Congratulations to the couple!

• Actor Kim Min Cheol of Doctors and Delivery Center will also tie the knot with his girlfriend in October. Read his announcement here. 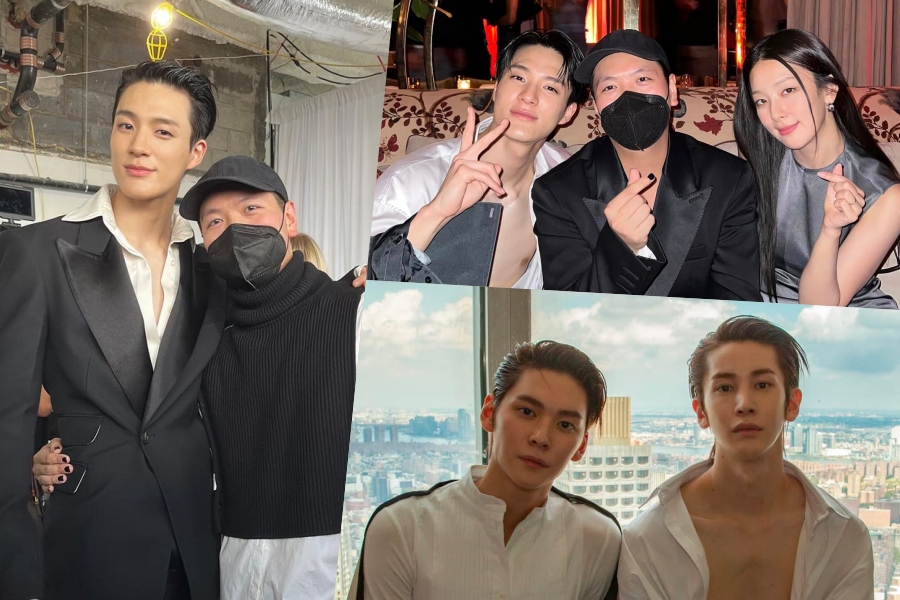 • Watch NCT’s Jeno open the runway at New York Fashion Week here! SM Rookie’s Eunseok and Shohei also made their catwalk debut, with Red Velvet’s Seulgi cheering for them from the front row.

• “Dr. Romantic” is finally set to return in season three with lead actors Han Suk Kyu, Ahn Hyo Seop and Lee Sung Kyung. Are you excited about this reunion? Read more about it here! 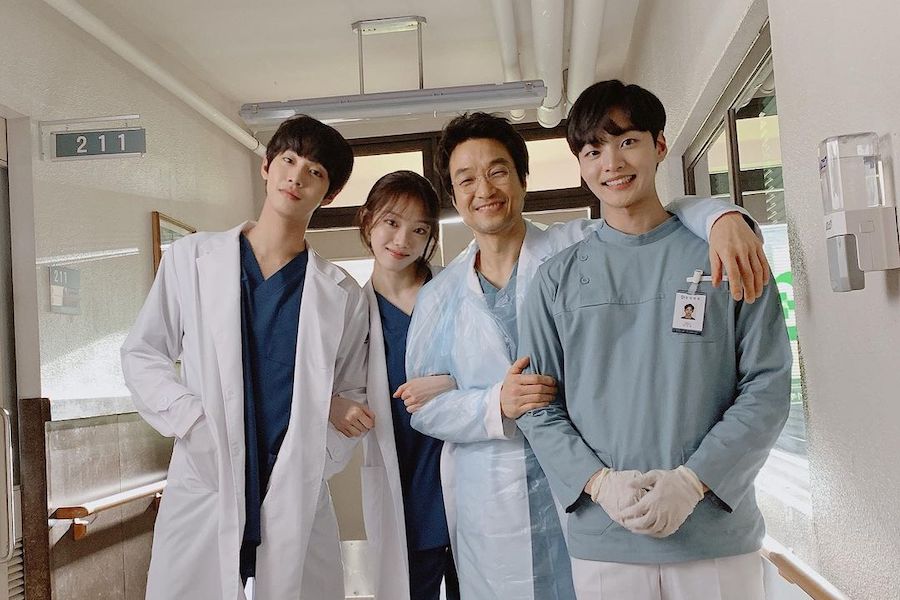 • Lee Jung Jae has been confirmed to star in the new Star Wars series “Acolyte”. Read more about the upcoming drama here!

• EXO’s Xiumin is confirmed to be directing his first drama in seven years. “Sajangdol Mart” (literal title) will be about former idols running a supermarket together.

• Kim Dong Wook is in talks with Chun Woo Hee about the upcoming drama “The Advantageous Fraud” (literal translation).

• Sooyoung and Yoon Bak of Girls’ Generation will star together in a new romantic comedy called “Please Send a Fan Letter” (literally title). 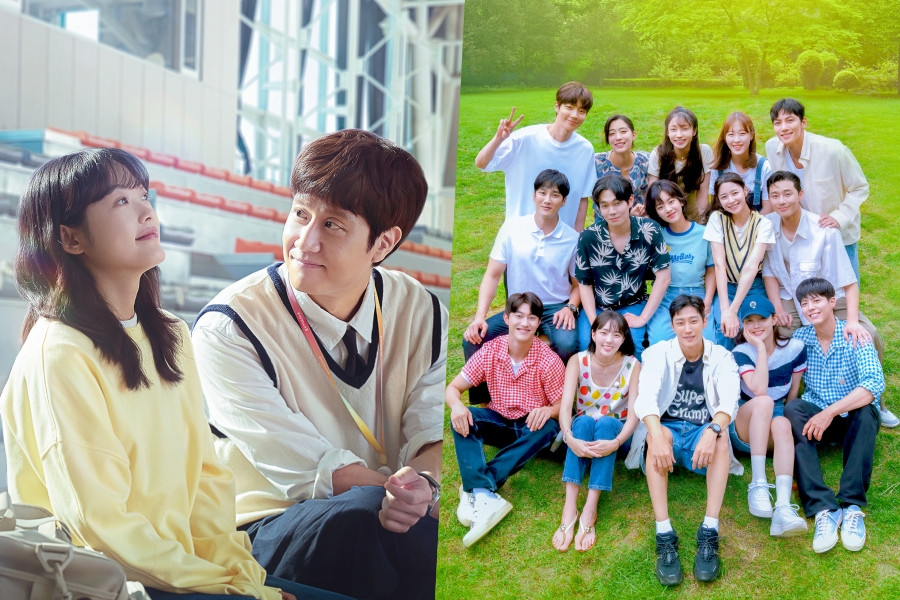 The premiere of “Mental Coach Jegal” took place on September 12! Featuring Jung Woo and Lee Yoo Mi, tvN’s new sports drama follows an ex-athlete who quit sports after sparking a scandal and becomes a mental coach to help both former retired professional athletes and current athletes who fell into a crash .

Watch the premiere below:

Also see the premiere of “Retreat of Young Actors,” featuring cast members from the hit dramas “Love in the Moonlight,” “Itaewon Class” and “The Sounds of Magic” here:

Which of the upcoming dramas are you most excited about?

• Oh Young Soo’s dance delighted the audience – his movements were definitely one of the highlights of the evening!

• The official ATEEZ won the million-seller title with its latest album “THE WORLD EP.1: MOVEMENT”! Also check out the new version of their glowing stick here! 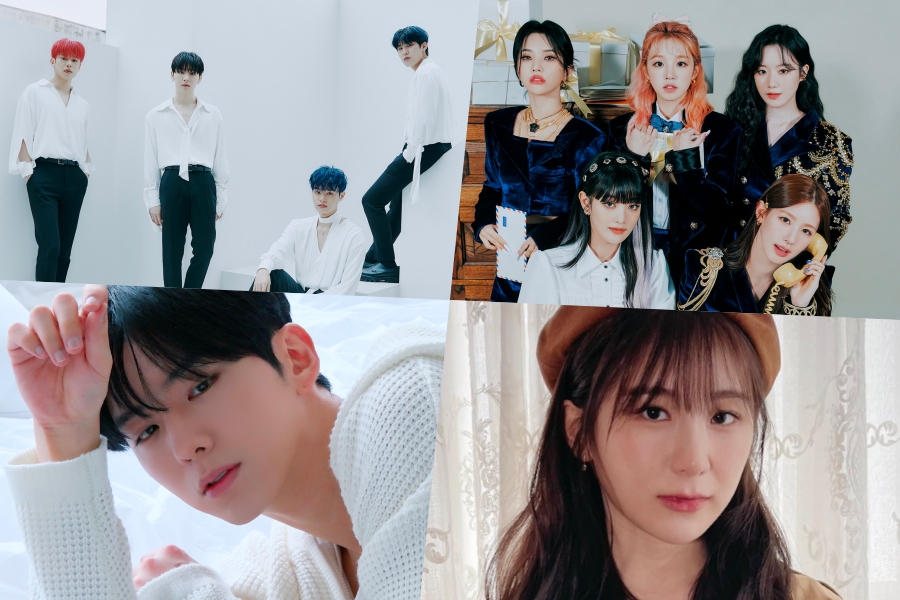 • MIRAE will return on September 28 with her fourth mini-album “Ourturn”.

• AB6IX will return with their sixth EP “TAKE A CHANCE” on October 4th.

• MONSTA X’s Kihyun will return solo for the first time ever, and Lee Chae Yeon will present his highly anticipated solo debut!

• Choi Yoojung of Weki Meki finally made her solo debut with “Sunflower (PEL)” and DIA released the long-awaited single “Rooting For You” with the title track “The Blinding Past”.

What’s the most excited news this week? Let us know in the comments below!