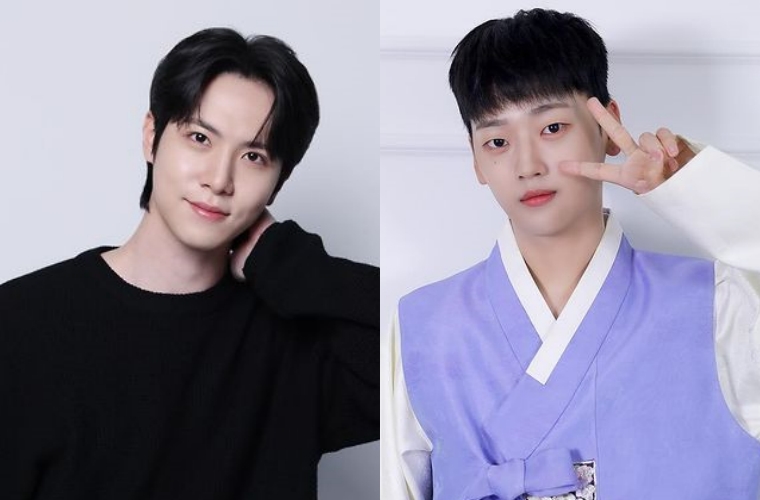 WEi members Donghan and Seokhwa worried fans after they both got into a car accident.

After their Japanese debut earlier this year, WEi is back with their fifth album “love pt. 2: Passion.” But during the promotion, two members had an accident.

Read on for the latest on Donghan and Seokhwa after the car accident.

By official Twitter account with WEi, his agency OUI Entertainment confirmed that the two members had a minor car accident on their way to a scheduled class.

The day after the incident, the company issued a new statement stating that both Donghan and Seokhwa were taken to a medical facility where they underwent a medical examination.

Donghan complained of pain in his knees and back, while experiencing general muscle pain. On the other hand, Seokhwa said that he felt something painful in his pelvis. 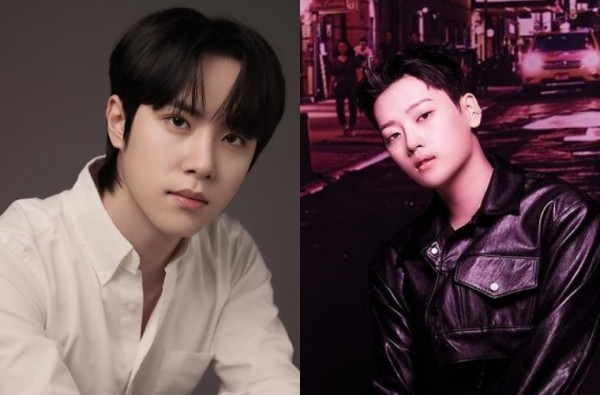 Both have since been prescribed medication and were scheduled to undergo physical therapy to ensure continued recovery.

During treatment, Donghan and Seokhwa had to follow the doctor’s orders and rest for now. As such, OUI Entertainment has yet to finalize its schedule. The company is seeking fans’ understanding as they work on the group’s upcoming concerts with Donghan and Seokhwa.

A new update was released after a car accident on November 24.

OUI Entertainment detailed that the vehicle Donghan and Seokhwa were riding had a minor collision while the K-pop idols were on their way to a scheduled class. In addition to the members of WEi, the staff also rode in the same car, all underwent check-ups and treatment.

As a result of the accident, the agency decided to postpone the group’s classes from Thursday to Sunday. 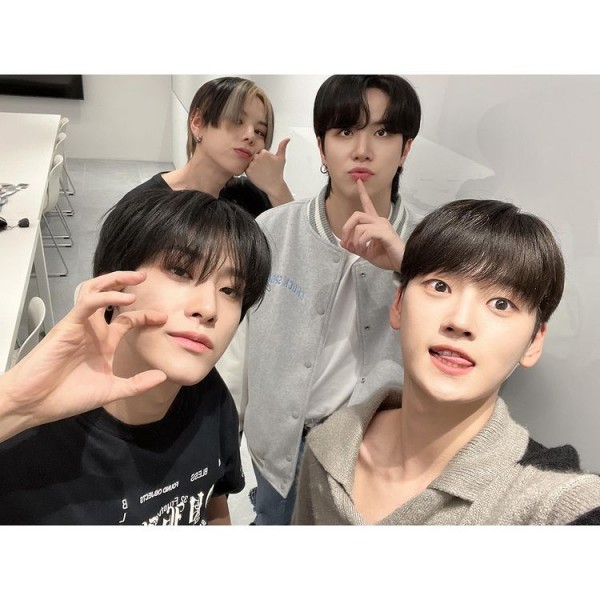 “We have decided to postpone all planned activities from November 24th (Thursday) to November 27th (Sunday), including an autograph party for fans of WEi’s fifth mini-album “Love Pt. 2 : Passion. We ask fans to generously understand as this is a decision made for the speedy recovery of the artists. Subsequently planned activities will be carried out depending on the recovery of the artists.

OUI Entertainment has also pledged to do its best to help them recover. 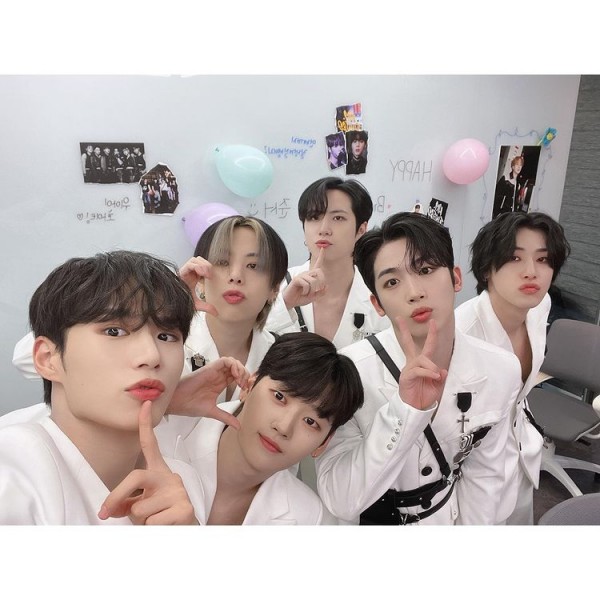 WEi debuted on October 5, 2020 under OUI Entertainment. This marked his debut project with the EP “Identity: First Sight”.