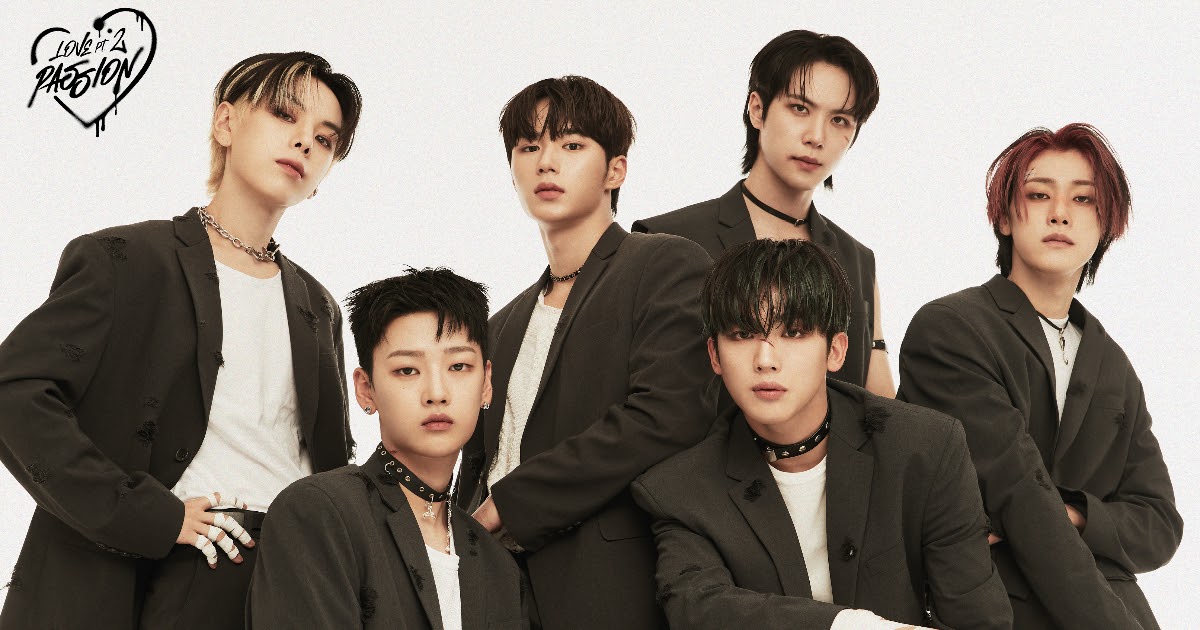 🎶 Remember to add them to your playlist! 🎧

WEigroup of six boys OUI Entertainment, released their latest mini-album “Love Pt.2: Passion” in October 2022, amid high expectations from K-Pop fans. Celebrating the second anniversary of their debut later this month, this newcomer sextet shared pure excitement for finally emerging from the pandemic and promoting in front of a live audience for the first time since debut.

In an exclusive interview with koreabooWEi talked about the great achievement “Love Pt.2: Passion” and about their favorites from the important album!

New, fifth mini-album by Seokhwait meant a lot to the members because it did “First promotion [they] I ever did [the] fans” cheer them on personally.

[On tour,] we could perform in so many places. Right after that, we started promoting our fifth mini-album. This was the first promotion we ever did in person with our fans to cheer us on, so we tried our best to present and make RUi proud of us.

Yongha said that producing “Love Pt.2: Passion” was a challenge – in WEi’s attempt “find [their] own color.”

To find WEi’s own color, we set ourselves many challenges on this album. Since “Special Holiday” is a cheerful song, singing it made me feel really happy. So the recording went smoothly.

Among our B-side songs, I really like the song “ROSE”! Being a Latin track, it definitely shows our fans a new side to WEi and I hope they enjoy it.

While the joyous “Special Holiday” charmed Yongha’s heart, donghan he found a more comforting song as his favourite.

I think “ROSE” was the most exciting and we recorded it really smoothly. Personally, I also love the song “Umbrella”. It’s a song that really comforts you, so I highly recommend it.

For WEi, “Love Pt.2: Passion” became a much-needed opportunity to show off on stage and “to make RUi proud” actually!

Read more about what’s next for WEi below.

What’s next for WEi? The ambitious list of role models and goals of this group of newcomers shows their true passions