“Well done”, “If you wish” and “Adamas” continue the race with high marks despite falling across the board 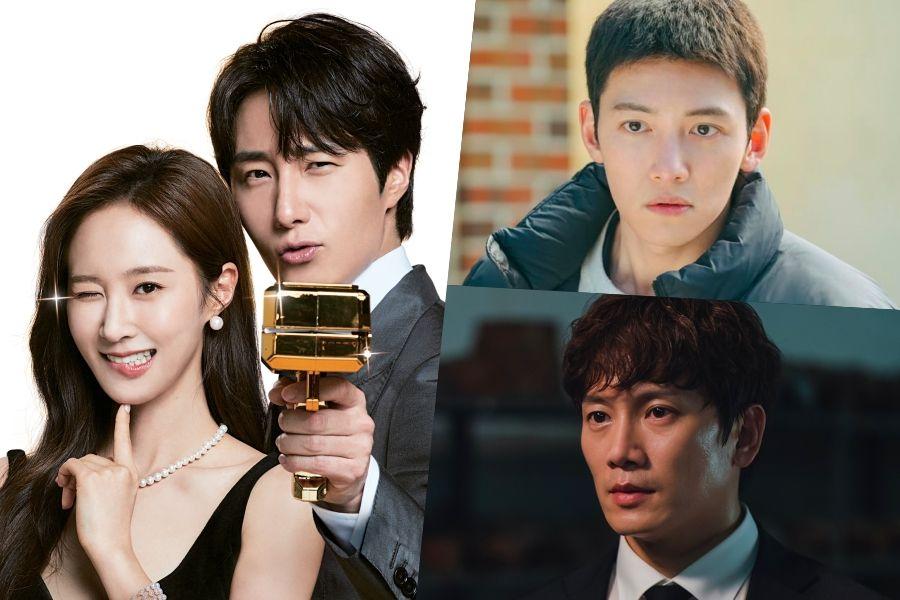 The competition remains fierce for Wednesday and Thursday dramas!

According to Nielsen Korea, the broadcast of “Adamas” on September 14 had an average national viewership of 2.869 percent. This is similar to the previous episode’s record of 2.958%, with the drama remaining # 1 from Wednesday to Thursday.

Well done, the EAW received a national average of 2,150 percent, also a slight decrease from the previous episode’s score of 2.3 percent.

KBS2’s “If You Wish Upon Me” recorded a nationwide average rating of 2.0 percent, as did a decline from the previous episode’s rating of 2.5 percent.

Also see “If you want me” below: