What is this? The meaning of the gift Jennie from BLACKPINK received at the airport 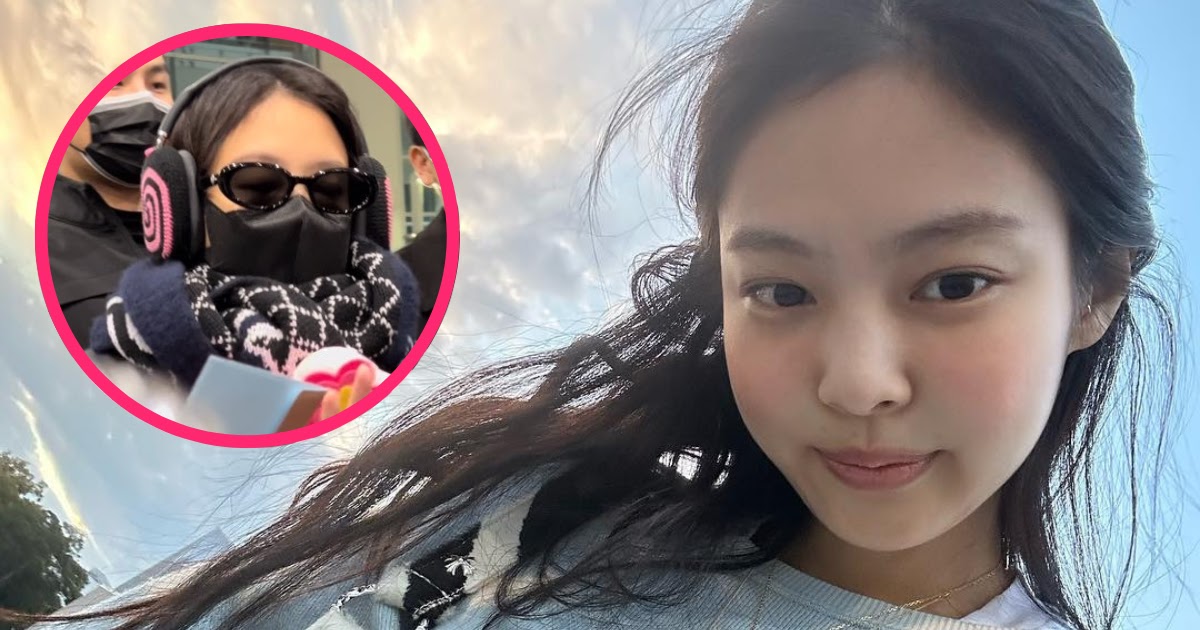 All because of a video that went viral!

Internet users love to give their favorite idols gifts to show how much they mean to them and share their support. Most of them will either have a special meaning to the idol or be an inside joke for the fandom.

Recently, BLACK PINK‘s Jennie she gained attention after she was presented with a special gift at the airport.

On November 22, Jennie returned to Korea after being in America to prepare for the next leg of her European tour. Despite the long flight, Jennie made sure to accept gifts from fans who were waiting for her.

In particular, when Jennie went outside, someone handed her a pink plush toy. Upon receiving it, Jennie couldn’t stop thanking and waving to the fans.

She then cutely held it in front of her face, which got all the BLINKs waiting with her very excited.

Even when she got to the car, she held the stuffed doll in her hands as she walked.

In the photos from the airport, Jennie looked absolutely adorable holding a doll given to her by fans.

“Hachuping” or “Heartsping” is actually a character from a much-loved Korean children’s animated series, Catch! Teenager, and is one of the most popular characters.

But why was it the Hachuping doll that was given to Jennie at the airport? Well, all because of the viral nickname given to the idol by a 5-year-old child.

In a video on the popular YouTube channel Kizzlittle children were asked to choose the most beautiful idols.

In the last part of the film, young girls were asked to choose a nickname for the most beautiful idols.

The last young girl chose Jennie and immediately said her nickname was “Hachuping”.

Ever since the video was released, BLINKs love comparisons, and it’s no wonder they wanted to honor the comparison with a gift at the airport.